By Jikelele (self media writer) | 6 months ago

Chippa United player Rodney 'Rama G' Ramagalela was shocked after receiving a call telling him about his house in Mamvuka, Limpopo. Rama G's house was burnt and all the furniture was set to ashes.

Reports revealed that Chippa United player's 8 room house was seen burning into flames at 4:30 in the morning. Everything else inside was burnt but no one got hurt from this incident. The cause of fire was not yet found. 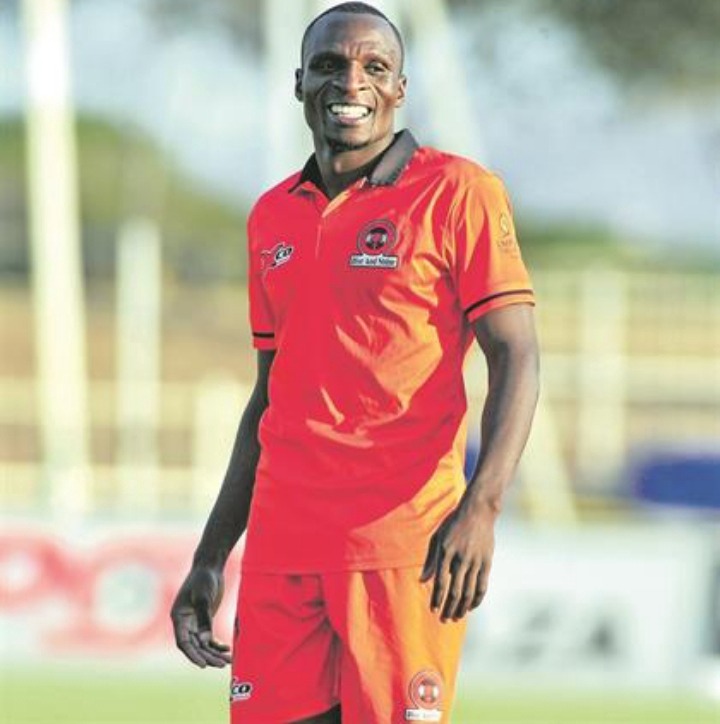 Speaking with Far Post after the incident Rama G stated : 'I am very heartbroken because of what happened, when i think about all the hard word that one has to put in in order to build a house.' Stated the worried Ramagalela.

'When looking at our working situation as football players, it takes a lot of hard work to build a house. I'm so heartbroken, i don't want to lie. But i am thankful that no lives were lost from this incident. I can't suspect anyone at the moment as i was not there when the incident happened. I have left everything to the hands of the law who would investigate on the cause of this incident.'

According to Ramagalela, it only took 10 minutes for his house to completely burn down to ashes as his neighbors told him there was no fire at 4:20 am but the house was seen burning flames at 4: 40am.

This sad thing is happening to this 32 years player while he hasn't played even one game in the DSTV Premiership season of 2021/2022 as he's still on injury. 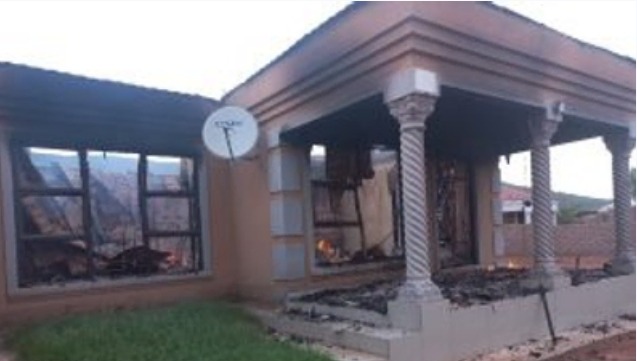 Rama G joined Chippa United at the beginning of the season coming from Black Leopards which now plays in the GladAfrica Championship. It looks like this player is being followed by bad luck, he lost his daughter and mother and all this happened inbetween a short period of three months. Now his house had been burnt down.