Benni McCarthy vs Stuart Baxter | who is the highest paid

Even though they don't always make as much as the best players in the PSL, some of South Africa's best football coaches still make a lot of money. 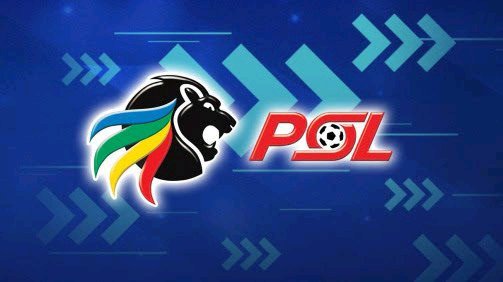 Benni McCarthy made a lot of money as a football player because he got to play for some of the best teams in the world. Now a coach, the forward who used to play for Blackburn Rovers FC and Orlando Pirates is still making a lot of money. 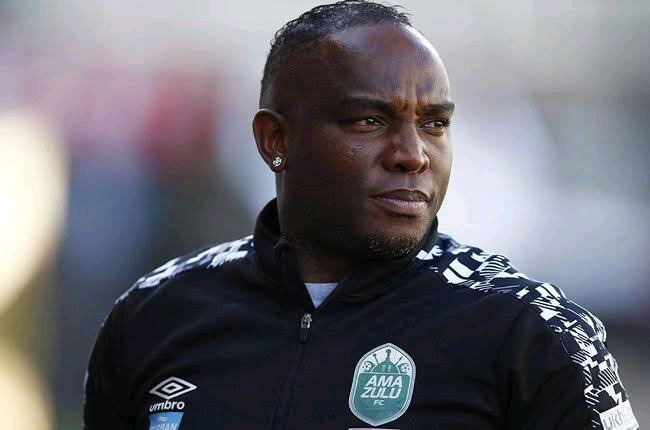 Sources say that McCarthy makes R600,000 a year as the head coach of AmaZulu FC. Last year, in his first season as Usuthu's coach, he led the team to a second-place finish and was named the PSL coach of the season.

He is one of South Africa's most experienced and successful football coaches. Stuart Baxter was the last person to lead Kaizer Chiefs to a trophy in the 2014–15 season. He is now in his second stint with the team. Kaizer Motaung gave the 68-year-old the job of bringing back the glory days at Naturena. 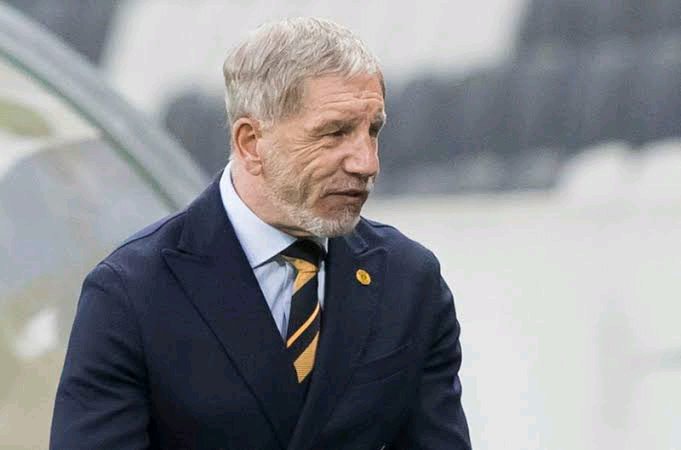 Baxter has been doing well as of late. In their last five games, they have won three and tied two. Sources say that Baxter makes R850 000 per month at Kaizer Chiefs right now. He also makes R100,000 more than his close competitor, Manqoba Mngqithi. 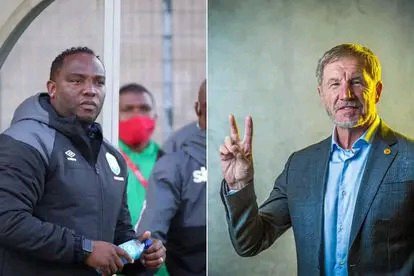