By Yandamayne (self media writer) | 17 days ago

Supersport United head coach Gavin Hunt has opened up on potential move of Bernard Parker to the club. 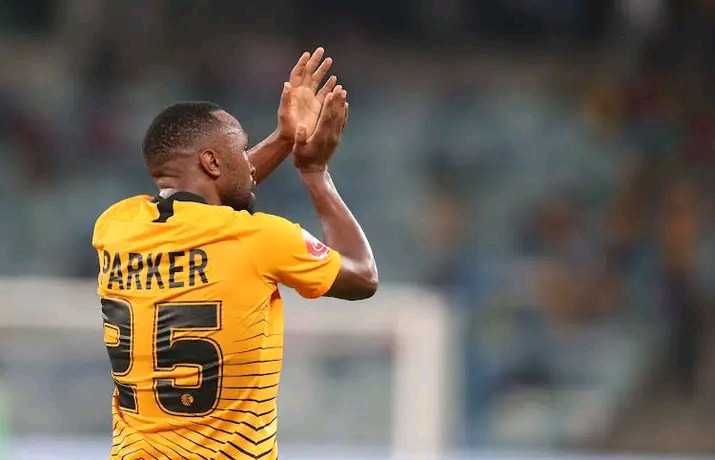 Parker was released by Amakhosi in the current transfer window after the club decided against renewing his contract.

The player has been heavily linked with a move to SSU after he has been training with the club in hopes of getting a deal ahead of the new season.

Hunt has hailed the player who has been training with his side ahead of the new campaign.

"Bernard is training with us, obviously I’m trying to do something if I can, I think he’s a fantastic player but obviously that’s something we’ll see," Hunt told the media.

He added that besides the quality as a player, Parker is fantastic and Hunt has also insisted that the player has shown that within the period that he has been training with his side.

The two worked together at Chiefs during Hunt's stint with the glamour boys. 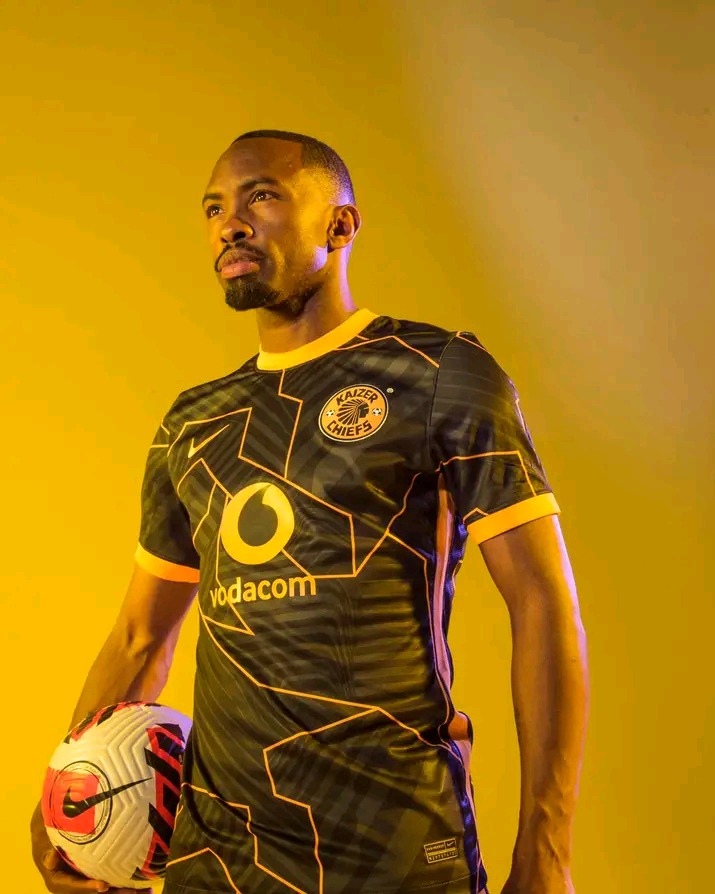 Hunt said he thinks that the club need somebody on Parker's position but has insisted that nothing has been signed or sealed just yet.

It remains to be seen whether or not the club will decide to sign the veteran midfielder.