By NkosanaWriteOn (self media writer) | 9 days ago

South Africa is arguably one of liveliest and diverse countries in the world. There are a lot of things that have forced the rest to take notice as the talent has been oozing from different avenues. The PSL has been attracting players from other parts of the continents for decades and more recently we saw an increased influx. Players are now flocking into the league further from Africa and it is slowly become a force in world football. 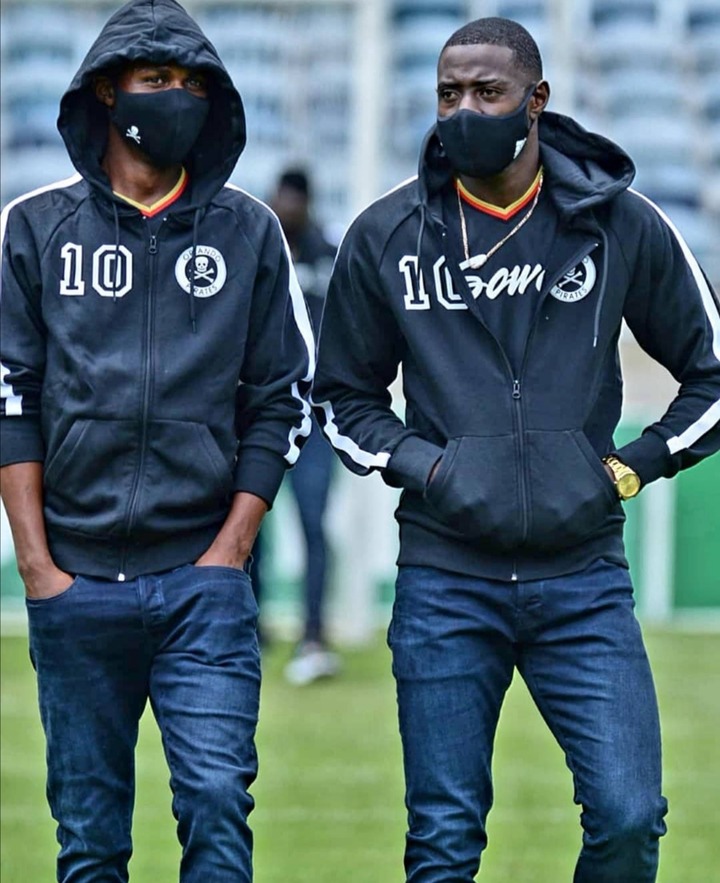 This star has been in the PSL for some time, however he is only on his 2nd season with Orlando Pirates. He hit the ground running as he was very instrumental in winning a trophy for the club after 6 years on his de it season. His influence has been fizzling out and there are various issues contributing to this as the in has been facing an array of issues. 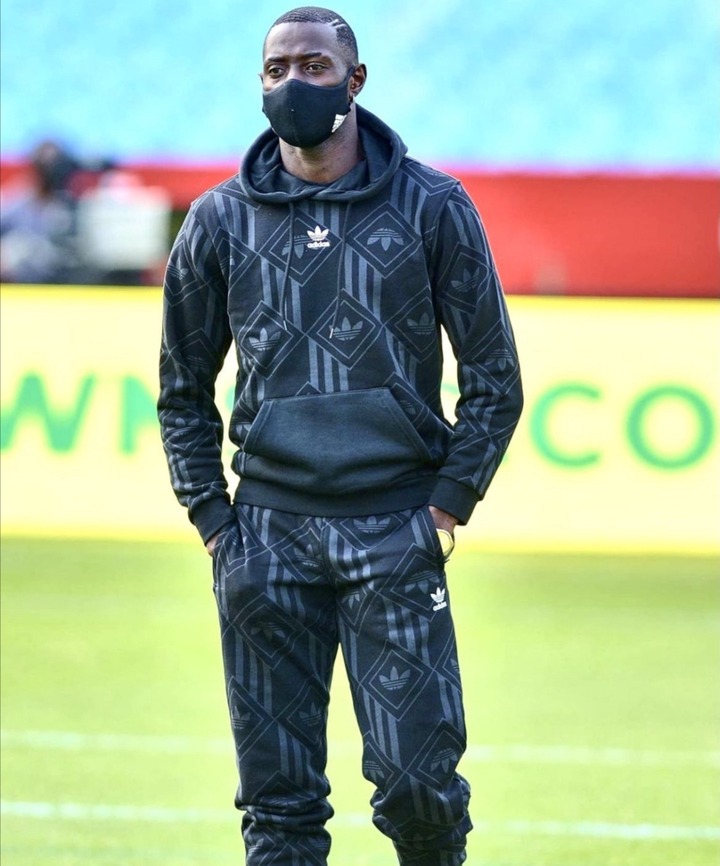 Deon Hotto gave his international teammates a taste of South Africa while on duty for Namibia. The star could be seen loudly blasting some amapiano in the team bus and he hilariously danced. This is something that won't be too foreign to Namibians as the genre has flew to different parts of the world receiving rave reviews from music lovers.

A great number of his Namibian teammates will also be familiar with the genre as they ply their trade in the PSL. Players like Peter Shalulile and Virgil Vries to name a few ha e been in the country for ome time. The PSL is seen as the perfect stepping stone and for some the ultimate goal in terms of football for neighboring countries. 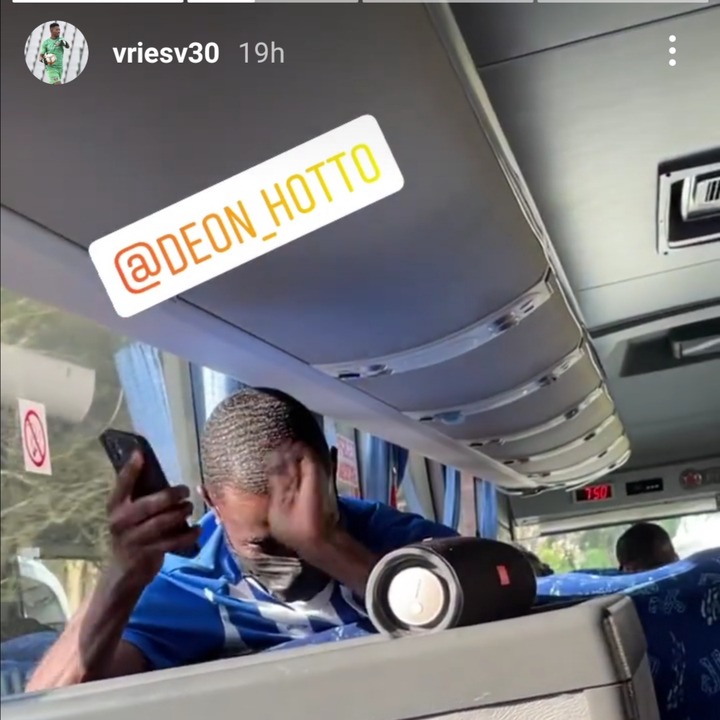 Deon Hotto hasn't had the impact that was expected by the masses following the success of his first season. The star has had trouble adjusting with the changes brought about by various issues but mainly injuries. There's still a long way to go and Orlando Pirates fans will be hoping the international does him some good so he can come back stronger. 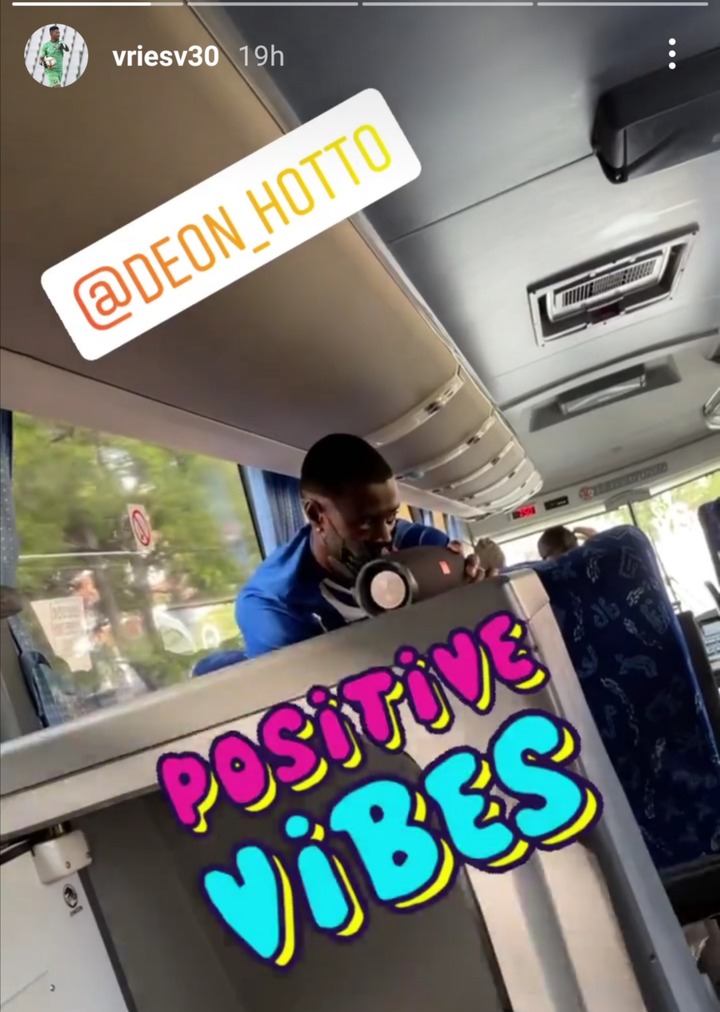