Chelsea's unbeaten streak came to an end last week when they were defeated 1-0 by Manchester City at Stamford Bridge in English Premier League match day 6.

It was Pep Guardiola's first victory over the Blues since Thomas Tuchel's arrival in January of this year. Last season, Chelsea defeated Manchester City in the Premier League, FA Cup, and UEFA Champions League finals. Thomas Tuchel signed three new players during the summer transfer window, but he was unable to sign a new defender after allowing Kurt Zouma to join West Ham United. Chelsea also released Tammy Abraham and Oliver Giroud, leaving only Romelu Lukaku as a replacement. This season, the Blues needed another striker to compete with the Belgian.

1. Chelsea must strengthen its defensive line in order to compete in all competitions. 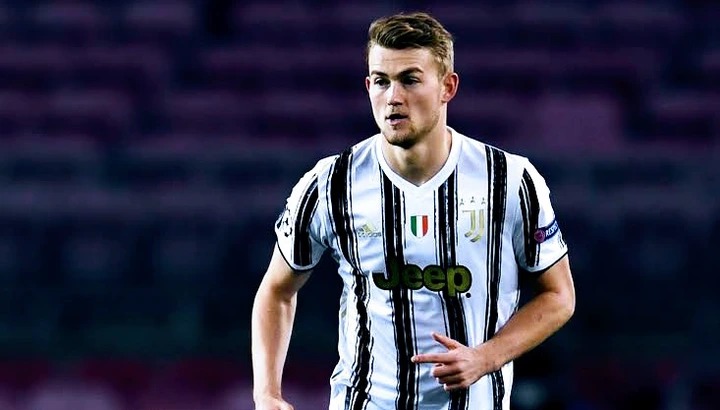 This season, Chelsea will compete in five different competitions: the FA Cup, the Carabao Cup, the Premier League, the UEFA Champions League, and the FIFA Club World Cup. When it comes to the defense, Chelsea require a defender who can assist Tuchel in making substitutions in order to have fresh legs in Carabao Cup and Premier League matches.

Zouma left Chelsea for West Ham, Thiago Silva may not return to the Blues next season, and the Jules Kounde deal fell through, leaving Chelsea in need of a defender to replace Kurt Zouma. Matthijs De Ligt's arrival from Juventus could help the Blues build a more formidable defense line capable of containing any attacking trio.

2. During the summer transfer window, Chelsea signed Romelu Lukaku after Timor Werner failed to impress since joining the club. 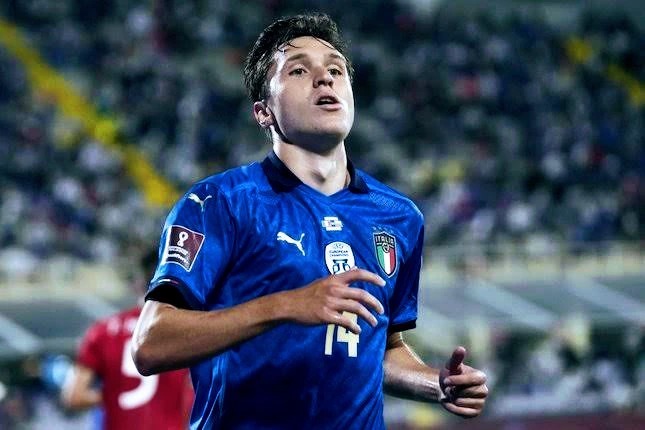 Lukaku may not have the energy to play every match in every competition, so he needed a backup striker to help strengthen the attack. Chelsea's intention to sign Federico Chiesa is a good option, as it could help the Blues up front score more goals, as Tuchel may rotate strikers across all competitions as the Blues compete for the Premier League and the UEFA Champions League.

Late Shona Ferguson has been nominated on big international awards

Pitso Mosimane left heartbroken after this was revealed

A well known prophet reveals what White people will do, read here