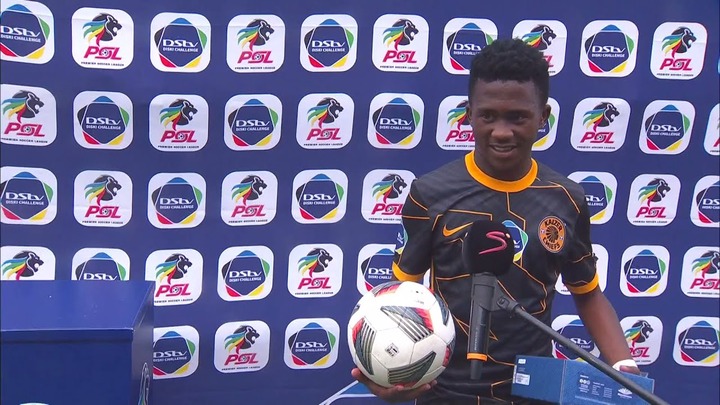 And indeed they did as Njabulo Blom, Nkosingiphile Ngcobo, Happy Mashiane, Siyabonga Ngezana were all crucial players for Kaizer Chiefs last season during a very dreadful season where they finished in 8th place in the DSTV Premiership 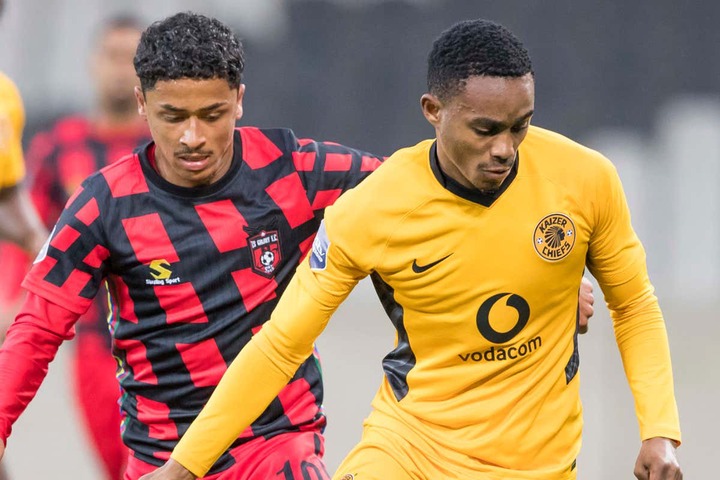 "His trip was postponed due to Covid-19 but they have written to us requesting that he vaccinates, and he has done that. What's left is for them to tell us when he should come,"

"It's a great opportunity because he will get the chance to be seen by different teams and he may not come back because of his talent,"