By Firedadj (self media writer) | 25 days ago

There is a new Dstv Premiership topscorer for the 2021/22 season after Saturday, September 25 fixtures. The weekend kicked off with AmaZulu vs Baroka FC, Orlando Pirates vs Mamelodi Sundowns and Sekhukhune United vs Golden Arrows. One of the scorers from the clubs who played today is the new topscorer in the Dstv Premiership to date for the season. 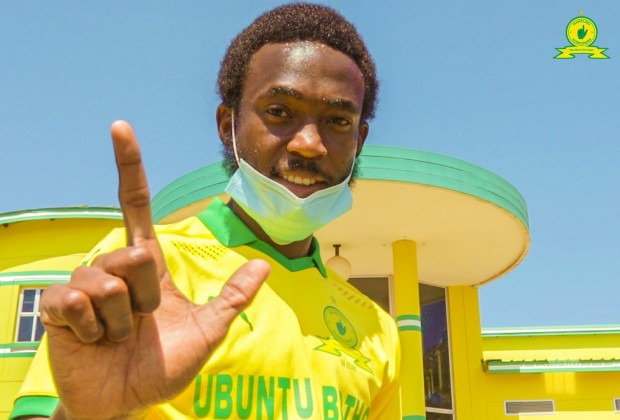 Mamelodi Sundowns 2-0 win is all thanks to Namibian star striker Peter Shalulile who found the back of the net twice in the match. Peter Shalulile two goals scored in the match was not only to claim three points from the win, but he also claimed the top spot for the topscorer in the Dstv Premiership to date for the 2021/22 season.

After Peter Shalulile scored his double, he is now top on 4 goals after 5 matches played in the top flight. Mamelodi Sundowns remains unbeaten as they have not suffered a defeat to date in the Dstv Premiership. Peter Shalulile opened the scoring in 54th minute of the match for a 1-0 lead when he scored his first goal in the match.

Peter Shalulile completed his double when he scored his second goal in the 72nd minute for a 2-0 lead. Mamelodi Sundowns held onto their lead and won the match 2-0 at full-time. Out of the 5 matches played, Mamelodi Sundowns has won 4 matches and drawn 1. 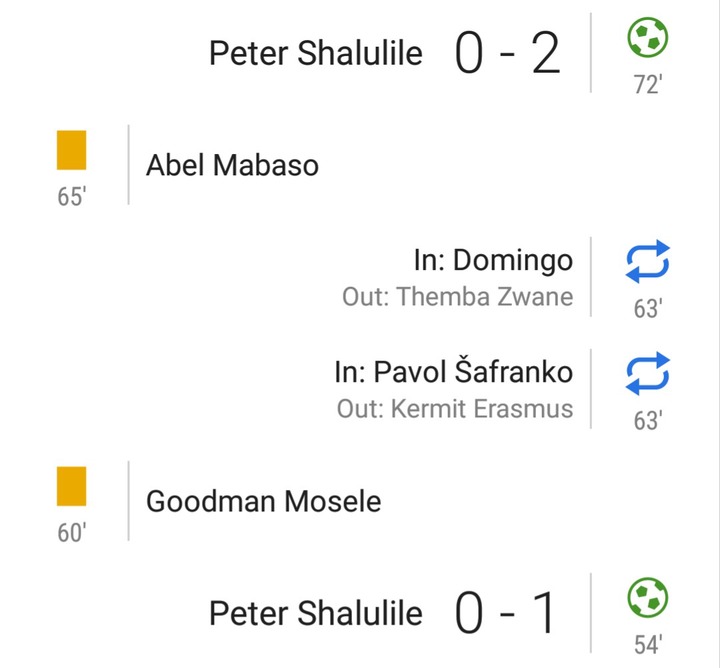 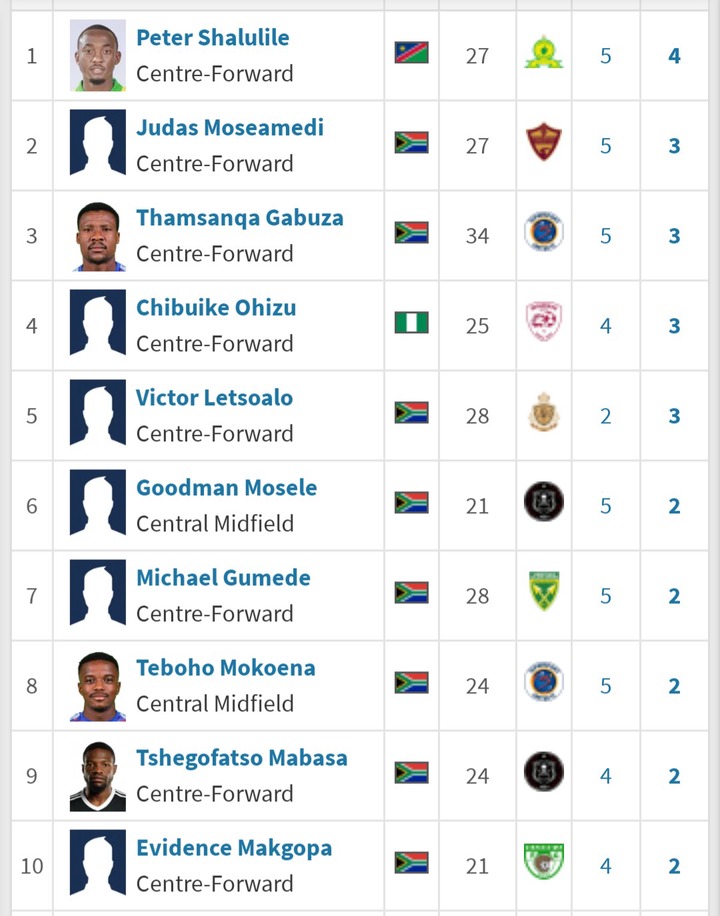 "Everything is going according to plan". Reveals Austin 'John Wick' Dube.

A message from Broos to Ramaphosa about Bafana shocks South Africans