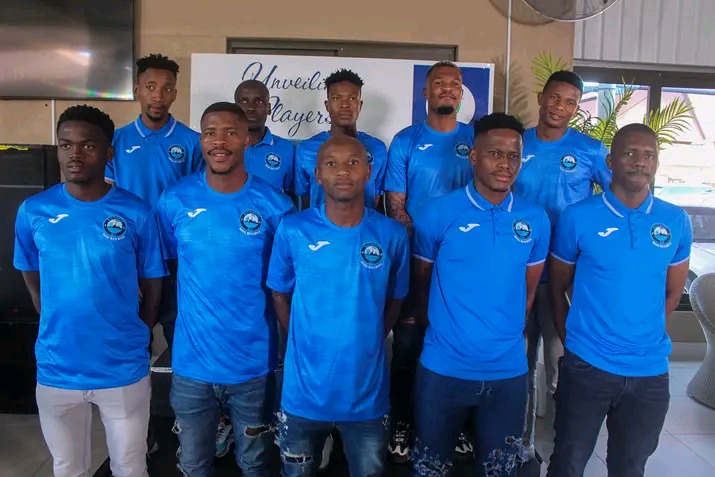 The Rich boys have already started their preparations for the next season after the club have confirmed their new additions.

The club have confirmed the singings of the following players: 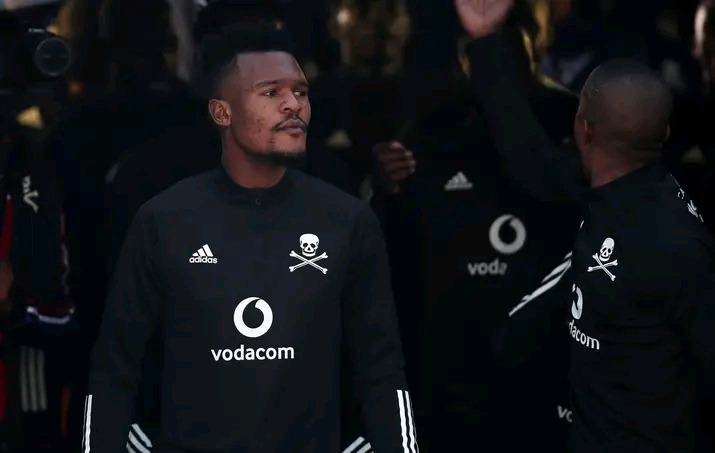 Abel Mabaso joins the club after he was released by Orlando Pirates.

Siyanda Dlamini who joins the club from Uthongathi in the Gladafrica Championship.

Nkanyiso Zungu will also join the club from Orlando Pirates, however the player moves to the club on loan terms.

Nomsa Buthelezi-Shezi Left Mzansi Happy After She Shows Off Her Daughter. See Her Beautiful Pictures