All of Eden Hazard's family members, who presently play for the La Liga club Real Madrid, are footballers. Despite the fact that he appears to be the most successful among them.

Hazard's mother, Carine, and father, Thierry, were both football players. The majority of his father's career was spent as a semi-professional with La Louvière in the Belgian Second Division. His primary position was defensive midfielder. His mother was a striker in the Belgian Women's First Division before she quit three months into her pregnancy with Eden. After retiring from the professional football league, both parents became coaches. Thierry retired in 2009 so that he could spend more time with his children. 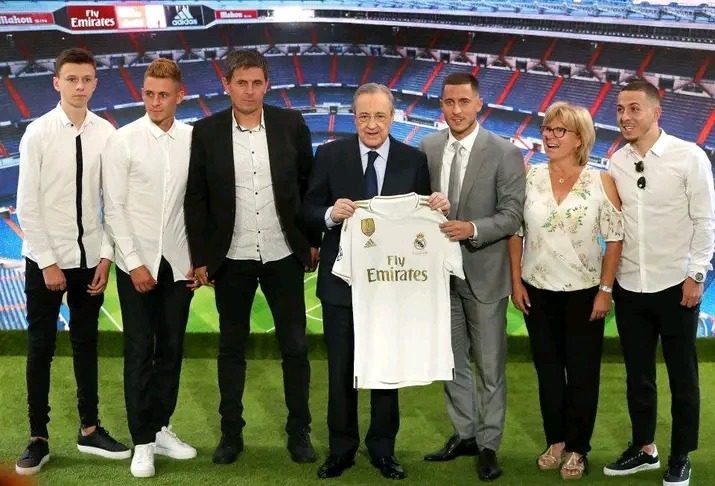 They had four children, with Eden Hazard being the oldest. The majority of his career was spent with the Premier League team Chelsea, where he won multiple trophies. His three brothers are all football players. Thorgan, his brother, played alongside him at Chelsea in 2012, but afterwards went to Borussia Monchengladbach in 2015 and then Borussia Dortmund in 2019. Still, Hazard had two further younger brothers, Kylian and Ethan. Kylian joined White Star Bruxelles on 15 July 2013 before also joining Chelsea, while Ethan continues to play for the development program of Eden's former club Tubize. 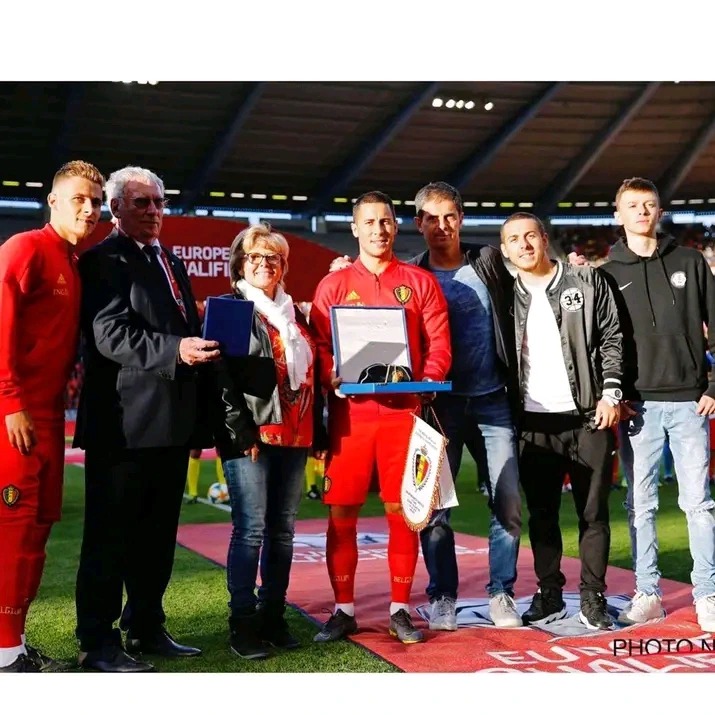