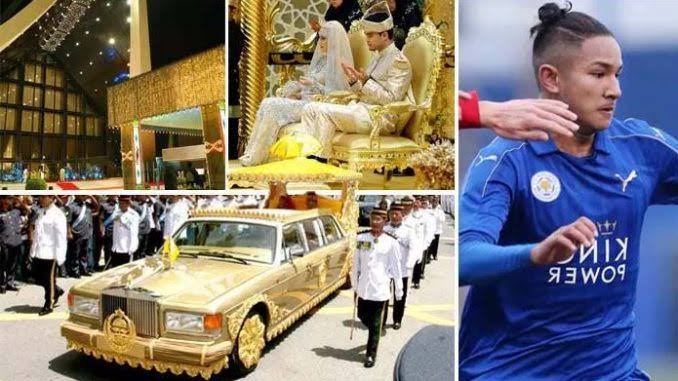 Faiq Jefri Bolkiah (born 9 May 1998) is a member of the Bruneian Royal Family and a Bruneian professional footballer who currently plays for the Portuguese club Maritimo and the Brunei national team. He was the national team's captain.

Bolkiah signed a one-year contract with the Southampton F.C. Academy in 2009, while still a member of A.F.C. Newbury. He remained at Southampton until at least December 2011. Bolkiah signed a two-year youth contract with Premier League club Chelsea in 2014, after previously training with Reading and trialing with Arsenal. Bolkiah represented Arsenal in the 2013 Lion City Cup, where he faced Corinthians, Eintracht Frankfurt, PSV Eindhoven, and a Singapore youth team. He scored a goal in a 2–1 victory over the Singapore team. With his Chelsea contract set to expire in the summer of 2016, he left the club in December 2015. 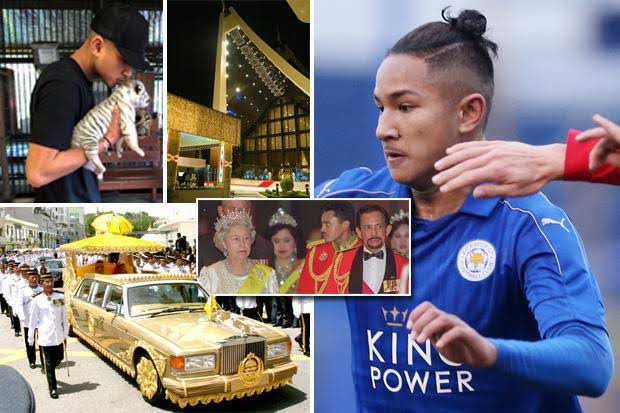 After a trial with Stoke City, he signed a three-year professional contract with Leicester City in March 2016. In the summer of 2019, he signed a one-year extension to his contract.

He is the nephew of Brunei's Sultan (Hassanal Bolkiah), who is estimated to be worth $20 billion. 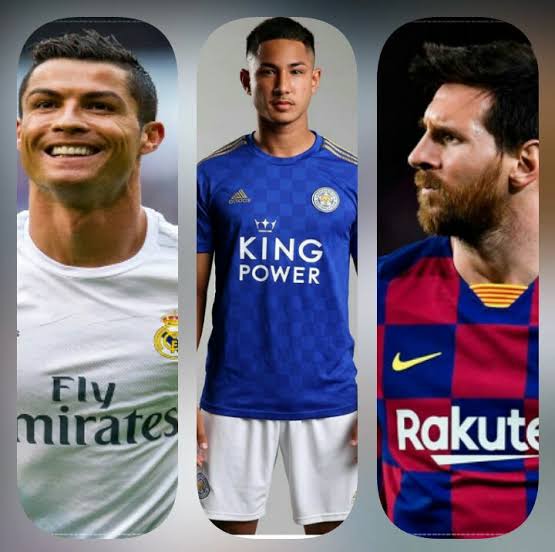 Despite his wealth, Bolkiah is passionate about football.

"I've been playing football since I can remember, and I've always enjoyed going out on the field and having the ball at my feet," he once said in an interview quoted by the UK's Daily Mirror.

"My parents have always been encouraging in their efforts to help me realize my dream of becoming a football player.

"They worked hard to train me both psychologically and physically throughout my childhood, so I have to say they are my role models." 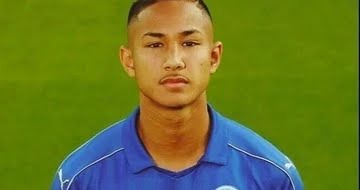 Please leave a comment on what you think about this, share the article on social media to help me win a competition, and subscribe to my blog for a more great amount.

Check How Belenenses play with 9 players without South African defender