Ndlovu who was born in Jouberton, close to Klerksdorp, is unquestionably one of the highest-paid football players in the nation.

Ndlovu started up playing football in the streets and was fortunate to get a chance to try out with Platinum Stars.

It wasn't all sweetness and light, though. In order to attend football trials, young Ndlovu flew to Johannesburg and spent three days sleeping in a lavatory in a train station.

The club extended him a contract after he initially made an impression at the youth level. But soon after, his performance suffered as a result of the new source of income being a distraction, and Platinum Stars decided not to extend his contract in 2011. 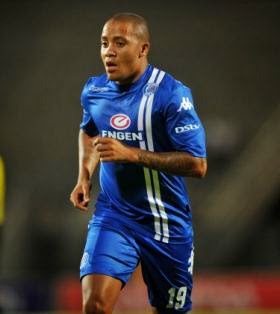 Ndlovu was encouraged to leave South Africa by his agent after being let go by Platinum Stars. He had a trial with the Israeli team Bnei Yehuda, who signed him after just two days, and he has since played his whole career abroad.

‘Where there is money, I will go’ 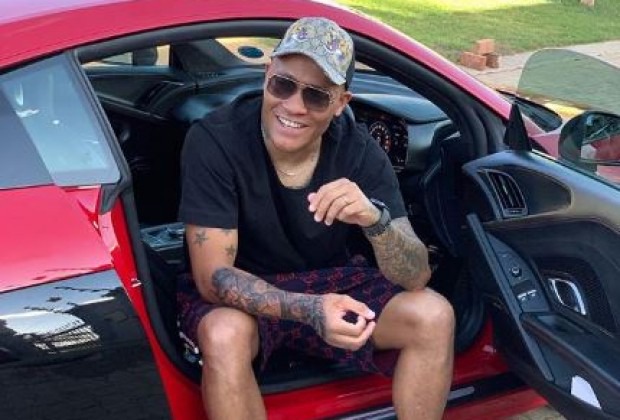 Ndlovu has come under fire for the teams he chooses to play for.

Ndlovu described his selection procedure for a team to play for in an interview from the year 2018.

When I was 26, I started making wise team selections, according to Ndlovu.

"I looked at nations that are experiencing economic growth. Why travel to Belgium for meager pay? Okay, so even though I play in a sizable [footballing] nation, my pay is pitiful. Why not travel to a nation where football is heavily funded by the government? 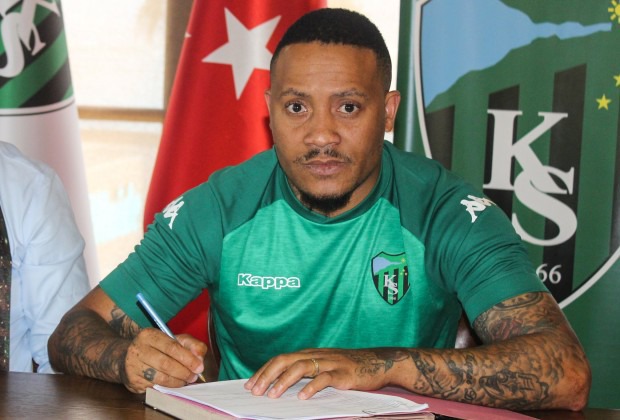 "Every club in China has money, so I'll get what I want," he said. So why should I worry about what others are saying about the venue where I play?

He continued by saying that this doesn't imply that he doesn't care about football or representing his country.

He makes up for the fact that some of the teams he has played for are not aired in South Africa by enhancing his stats through his on-field performance. 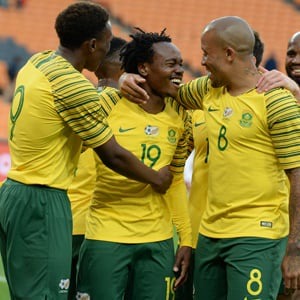 His ridiculous automobile collection is evidence that his approach to team selection has been successful. 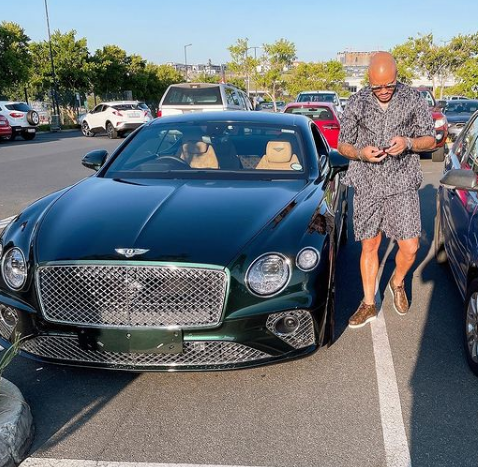 This stunning Continental GT is first on the list and appears to be his favorite vehicle in his collection overall. 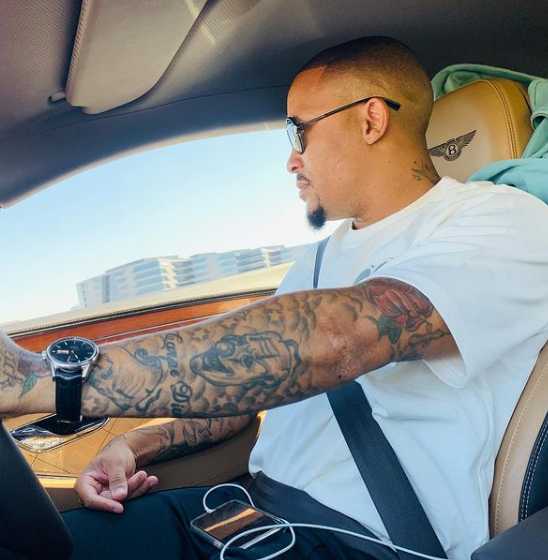 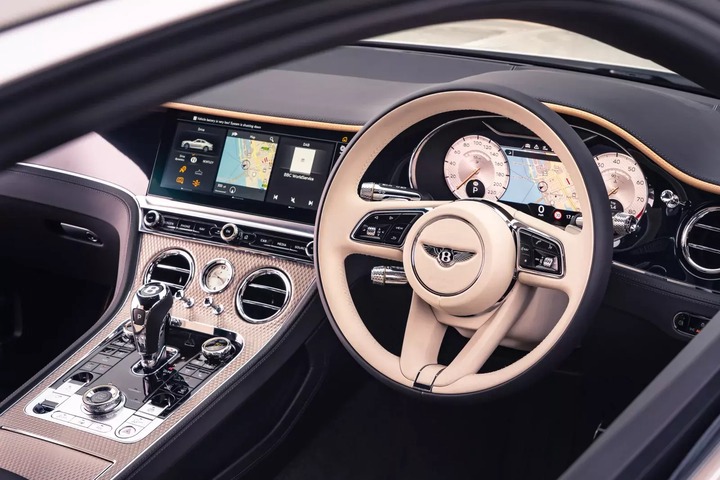 It is clear why he enjoys driving the GT after taking a look inside. 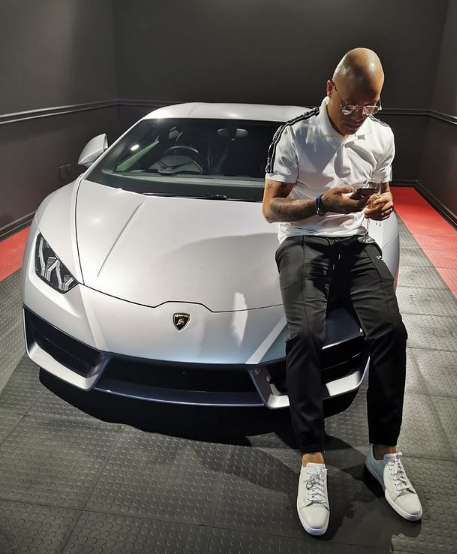 According to Lamborghini, the Huracán is the ideal marriage of technology and design, and it exudes excitement just to see. 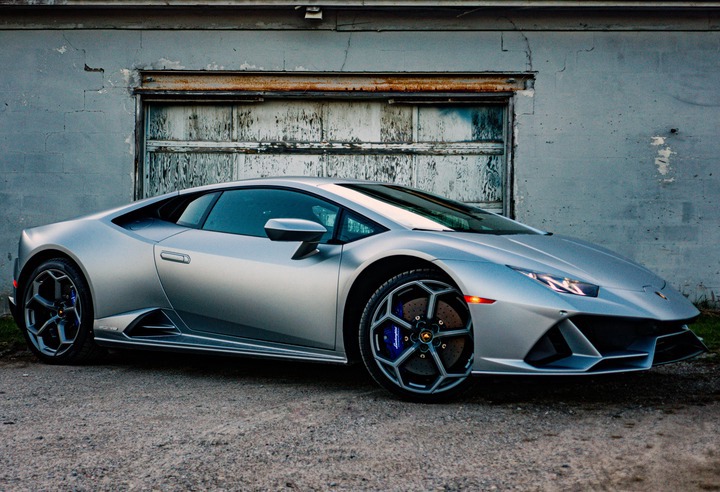 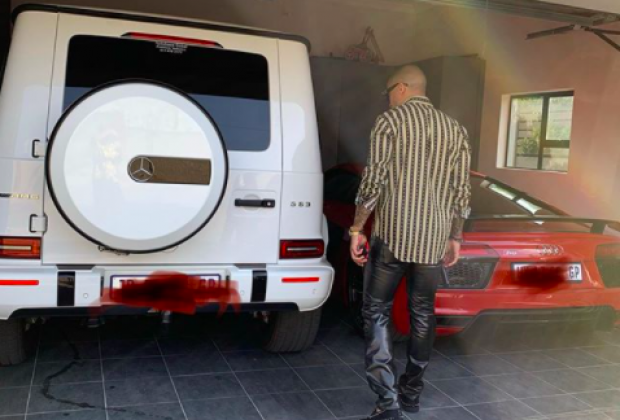 I suppose the G63 falls within this category of family vehicles. 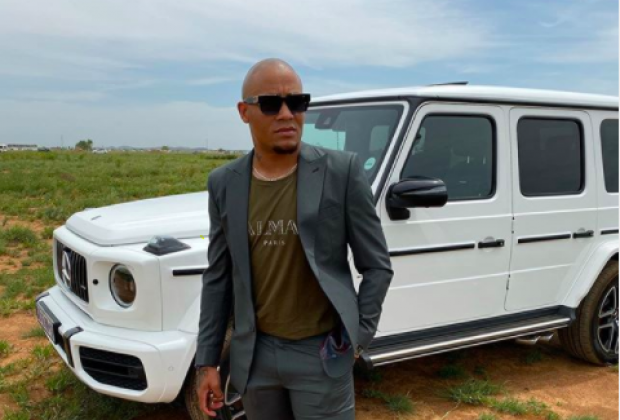 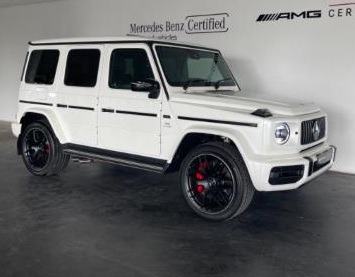 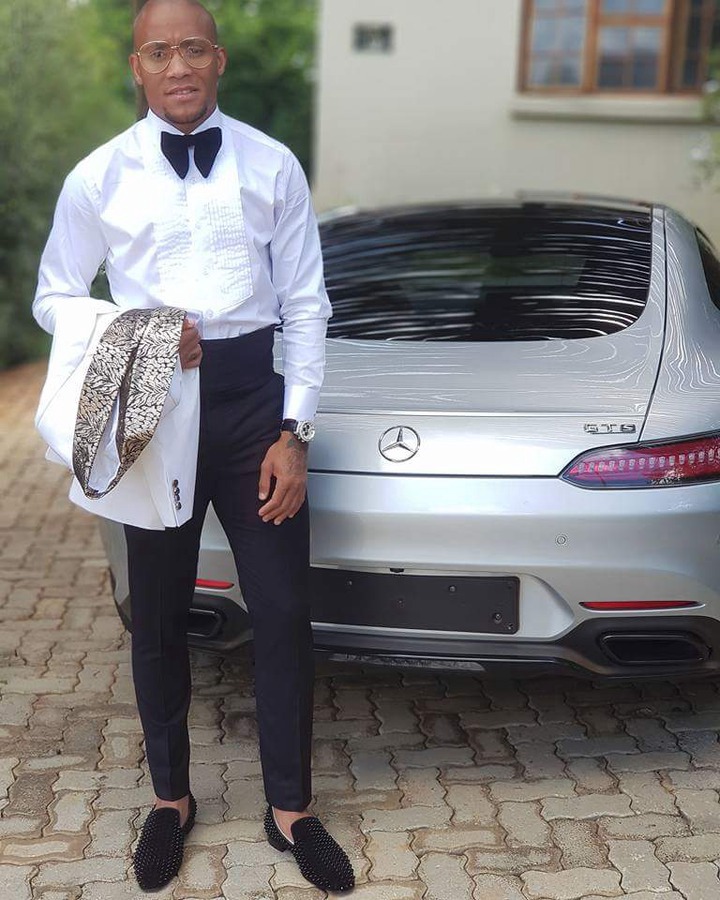 The Mercedes AMG GT has a more advanced version called the GT S. It has an AMG 4.0-liter V8 biturbo engine, which is hand-built by one guy, much like all other AMG engines. 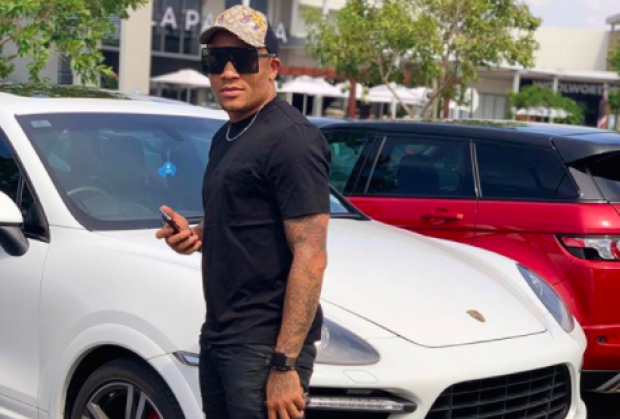 The Cayenne S is then the finest alternative if the family is not driving the terrifying G63. 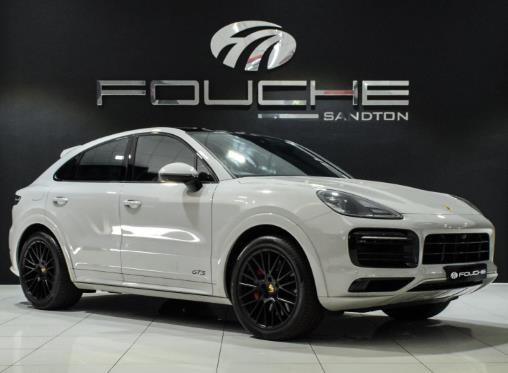 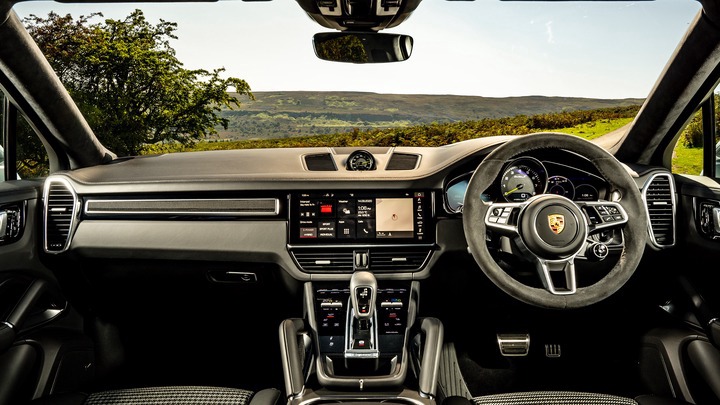 A fantastic luxury midsize SUV is the Cayenne. It is among the best performers in its class, with exhilarating handling and powerful engines. 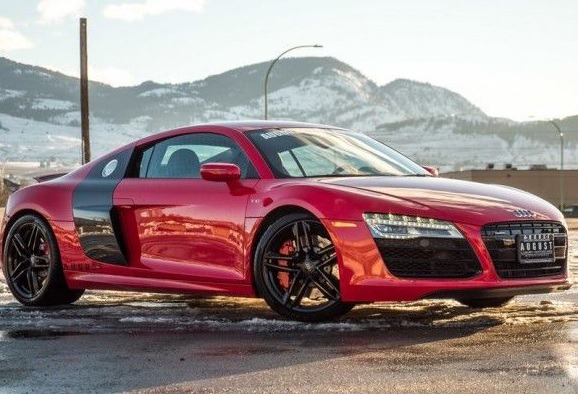 The R8 is a fantastic luxury sports car that combines the comfort and dependability of a normal Audi with the best of both worlds—an exotic two-seater. 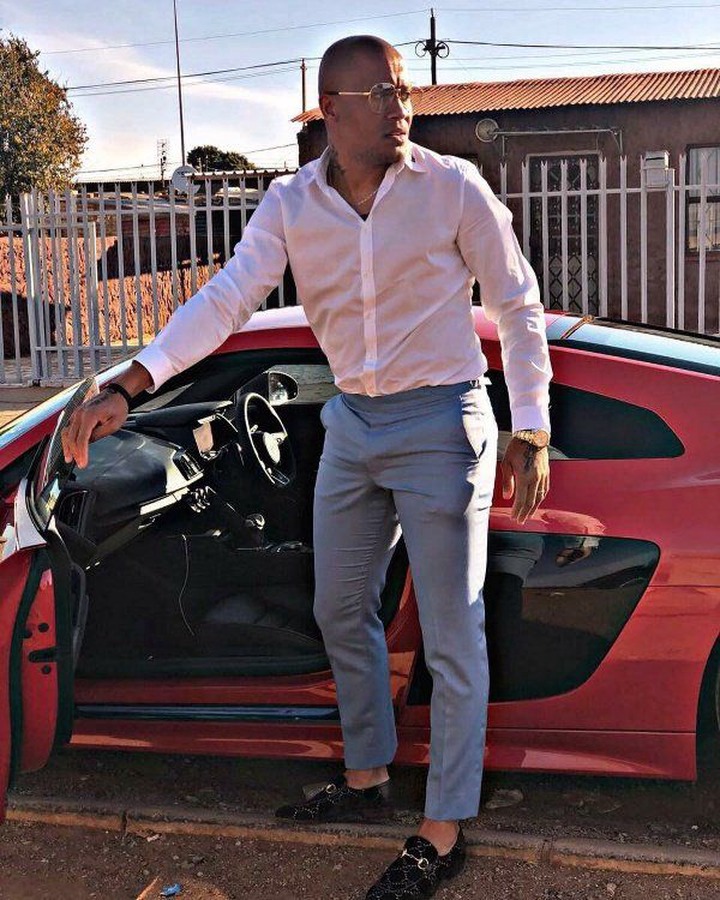 Incredible acceleration is made possible by the car's potent V10 engine, and its handling has been dubbed razor-sharp. 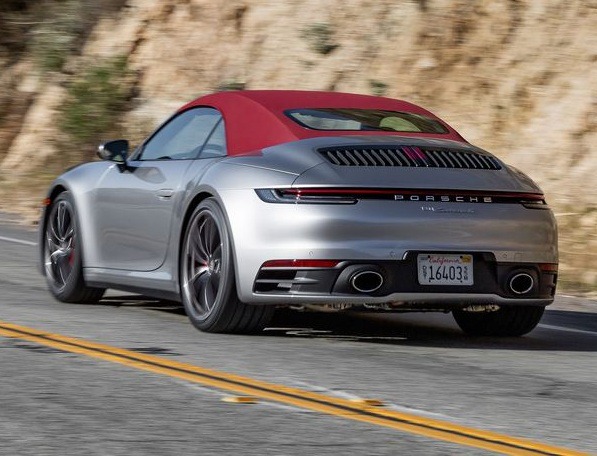 Ndlovu gave his wife the 911 earlier this year for Valentine's Day. The couple are already blessed with two daughters. 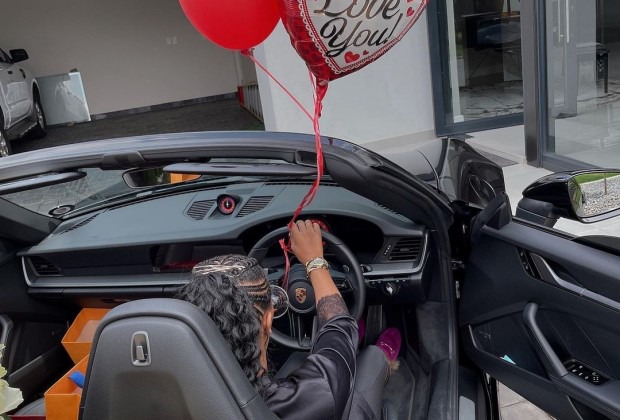 The young people in your life can find a lot of inspiration and encouragement in the life of Ndlovu. It takes time to become successful; begin with little steps, and before you know it, you'll be able to exhale to the heavens