Looks Like Jackson Mabokgwane Will not Be Playing For Royal AM 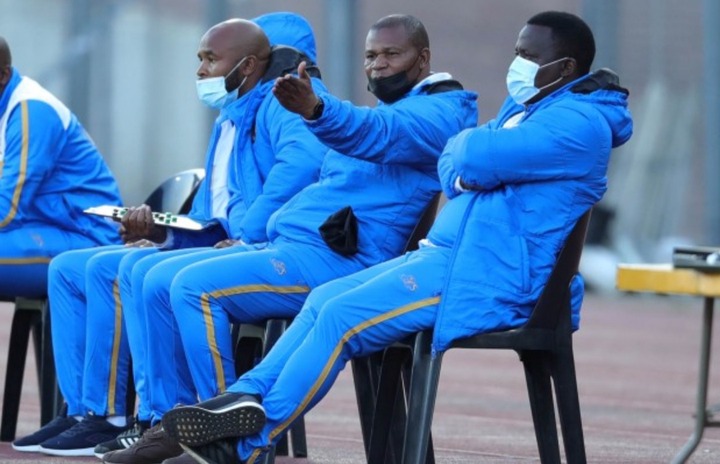 The Siya crew has received word that a Royal AM player's future is uncertain.

Former Orlando Pirates goalie Jackson Mabokgwane is thought to be among the players unhappy with the move to KZN from Bloemfontein after Royal AM acquired Siwelele's status.

Mabokgwane is expected to leave the KZN club, according to sources.

The goalie is said to have requested his clearance, and both parties are expected to split ways amicably.

"Mabokgwane is one of those players who is still in talks with Royal AM over contracts, resulting in delayed payments," a source told the Siya team.

Despite Siya's best efforts, neither the club nor the player could be reached for comment.

On Saturday at 17:00, Royal will face Kaizer Chiefs.

According to Sunday World, Royal AM would release players and technical team members who are accused of forging contracts during the sale and transfer of Bloemfontein Celtic.

The South African Football Players Union (Safpu) has acknowledged that part of the issue with the former Celtic players who were not paid by Royal AM stemmed from allegations that some of the contracts were fake. The investigation into this problem is still ongoing at Royal AM.