Did Robert Marawa Just Reveal Pirates' New Coach? Look Who It Is

By TheKasiSource (self media writer) | 13 days ago

Everyone is aware that Orlando Pirates fans are fully waiting patiently to find out who will be named as the head coach or the club, a position that is still vacant at the moment. 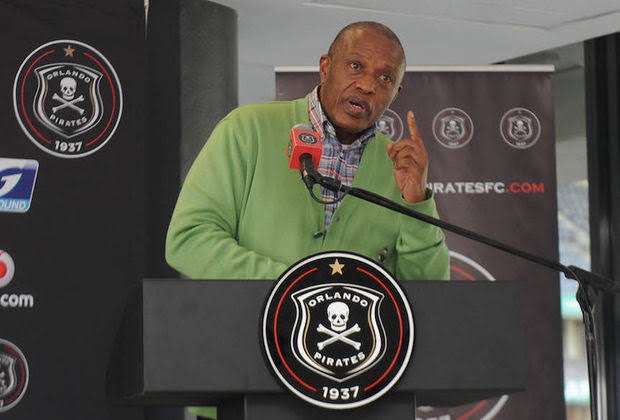 The Buccaneers have not named a coach, following the departure of German mentor Josef Zinnbauer. The team has been under the leadership of Mandla Ncikazi and Fadlu Davids who were assistants to Zinnbauer. 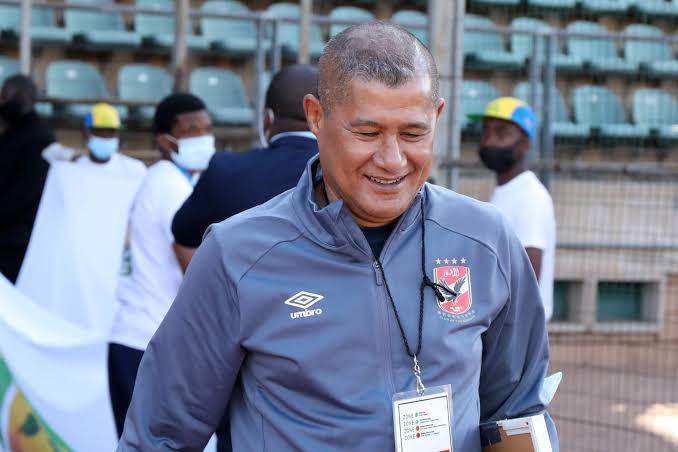 Initially, Rumours had circulated that Cavin Johnson would be the one to take on the position, which were fueled by his unexpected exit from Al Ahly in Egypt where he seemed to be working comfortably and enjoying a great deal of success.

Although those Rumours did not materialize, they have resurfaced after Johnson was described as the "Pirates coach" when he was set for an interview on Robert Marawa's show. 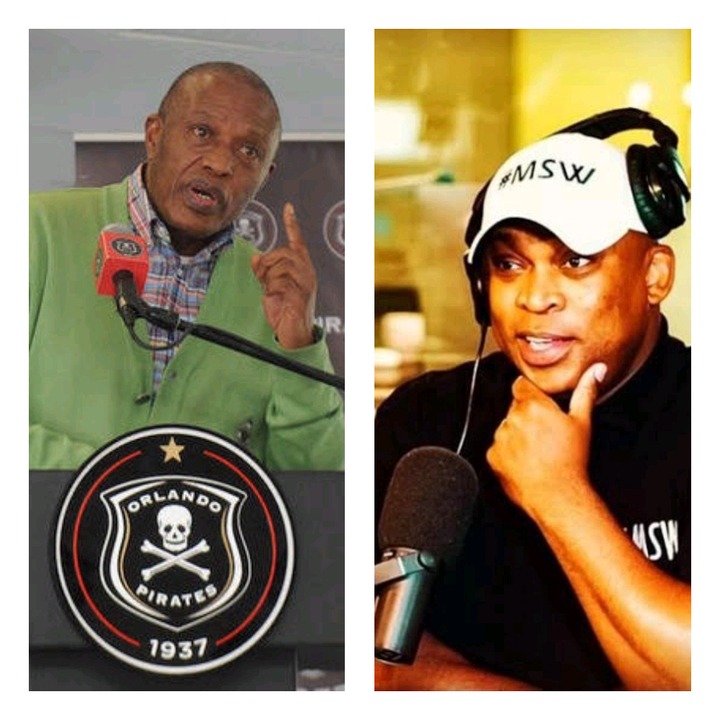 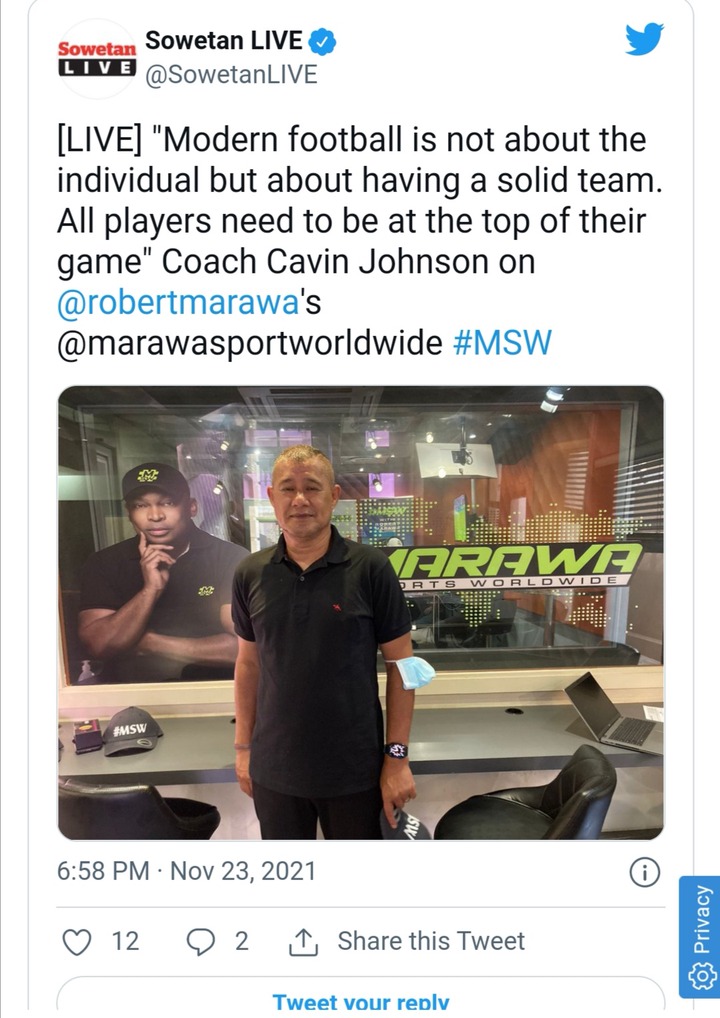 Johnson has not announced any job offer or said anything about getting a new job and on the other hand,Pirates themselves have not made any indications of getting a new coach. 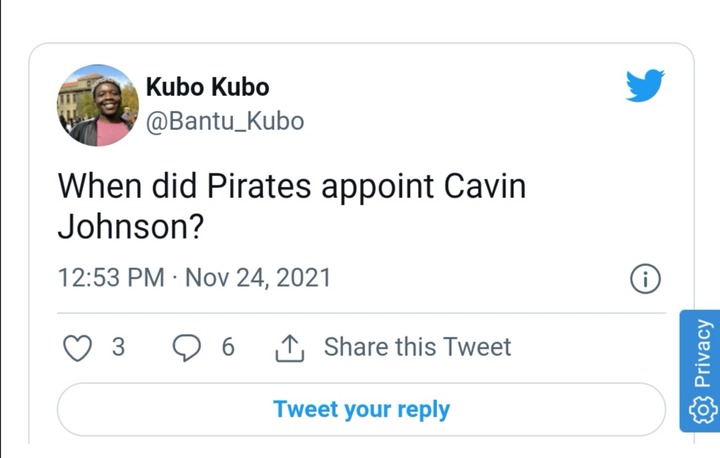 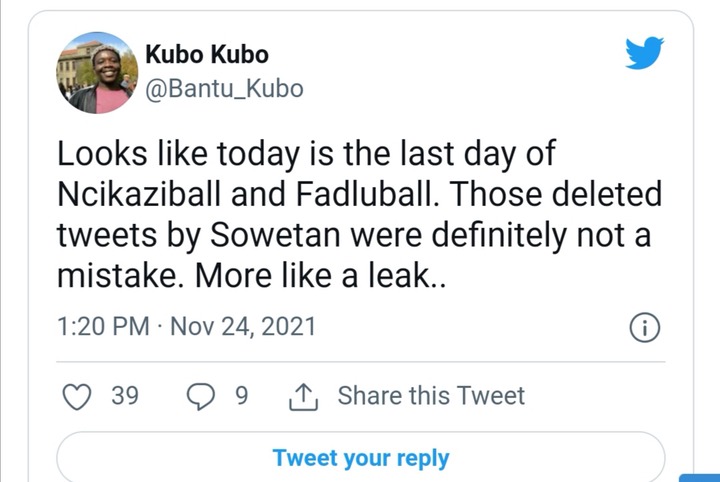 Being the investigative journalist that he is, Marawa could be on something, he can't just refer to Johnson as the "Pirates Coach" for nothing. 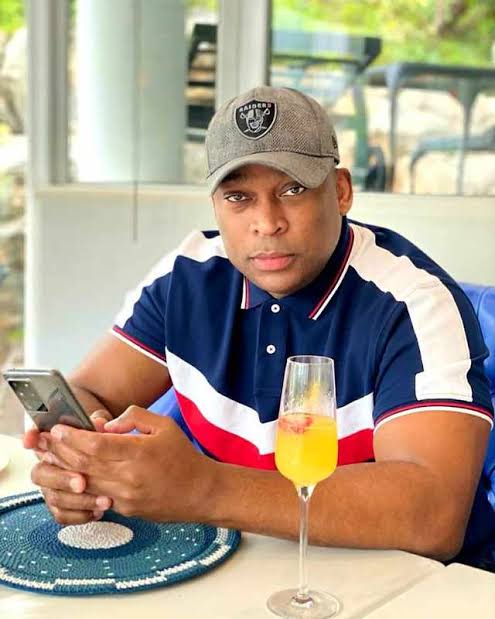