Happy Jele did great work for Orlando Pirates at home as he scored a stunning goal for Pirates against Diables Noirs to win 1-0 in the second-leg of the second qualification round in the CAF Confederations Cup. 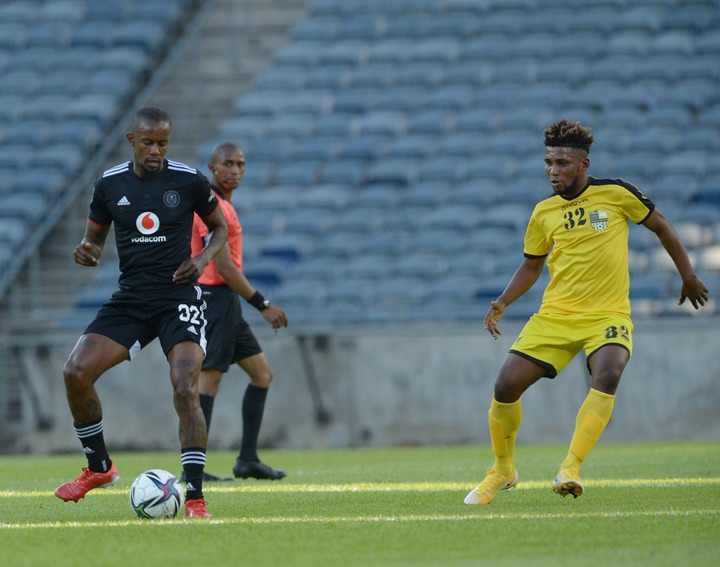 The second-leg fixture was hosted by Orlando Pirates and the home side did a remarkable job as they scored the only goal in the match to win 1-0 at full-time. Orlando Pirates player Happy Jele scored an early 17th minute goal which kept the club's hopes alive in the CAF Confederations Cup. Happy Jele was the only player to find the back of the net, as Diables Noirs could not challenge Pirates good enough for a potential away goal which would have seen them progress in the CAF Confederations Cup.

Orlando Pirates scored only one goal to advance but the one goal was more than enough to keep their hopes alive as their journey continues. Orlando Pirates now joins Marumo Gallants in the next phase of the tournament who is the other club representing South Africa in the CAF Confederations Cup.