A number of players, including CRISTIANO Ronaldo, have lately contacted the Manchester United board.

According to reports, a handful of Manchester United players have urged the club's management to hurry up the acquisition of new players before the transfer window shuts. Following two losses in their first two games of the new season, the Red Devils sit at the bottom of the Premier League standings. 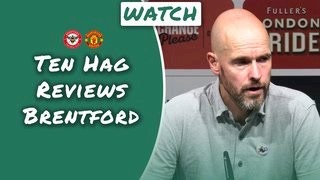 Following the failure of their last campaign, many anticipated that United would be among the busiest teams this summer. Erik ten Hag arrived with ideas of a thorough renovation, but that has been far from the reality.

Only three new players have joined the Old Trafford team, despite five players leaving. According to The Mirror, numerous United players have taken it upon themselves to demand that the team quicken the pace of incomings.

According to reports, United's top brass has already heard from Cristiano Ronaldo, Bruno Fernandes, Harry Maguire, Luke Shaw, and Marcus Rashford about how they "need support" in the shape of transfers. They believe that by failing to fill "glaring voids" in the roster, the club is demonstrating a "lack of desire." 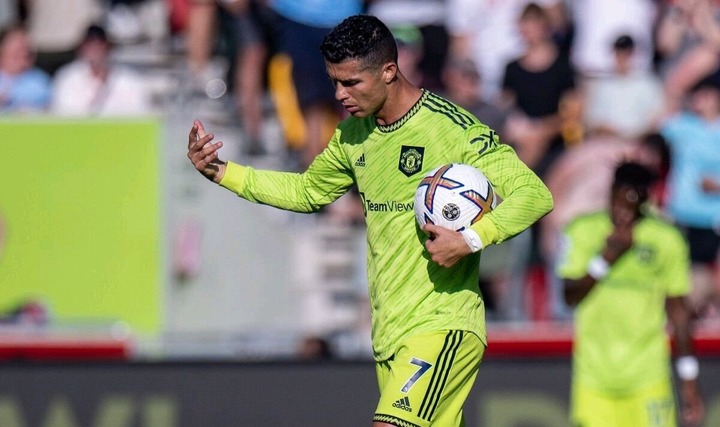 Since the beginning of the transfer season, United has been after Frenkie de Jong of Barcelona, but it is still unclear whether he will move to the Theatre of Dreams. The Dutchman has made it clear that he wants to stay at Barca, but United has been hesitant to let up on him after acquiring the former Ajax playmaker for £63 million.

The signing of Adrien Rabiot from Juventus is believed to have caused "wide dismay" at United, and the transaction is reportedly getting closer to being completed. Although there have been doubts about the Frenchman's ability to strengthen the Red Devils' porous midfield, he was a frequent starter in Serie A last season. 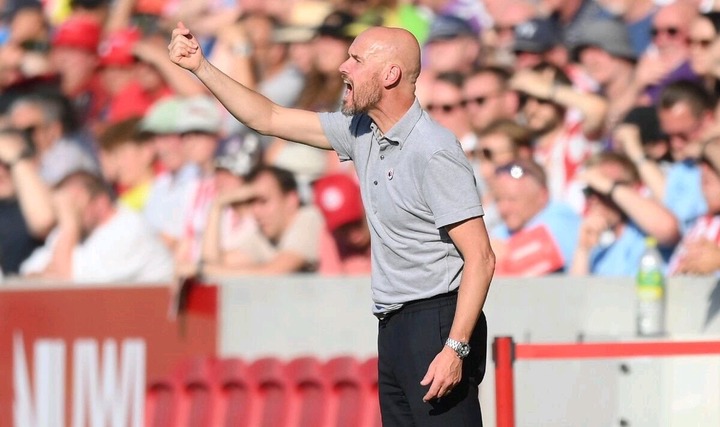 The players now seem to have lesser expectations for the season after feeling that optimism had been restored during the summer, suggesting that the lack of business has also damaged United's overall atmosphere. Some others have even expressed the opinion that their prospects of still making the top four are slim. 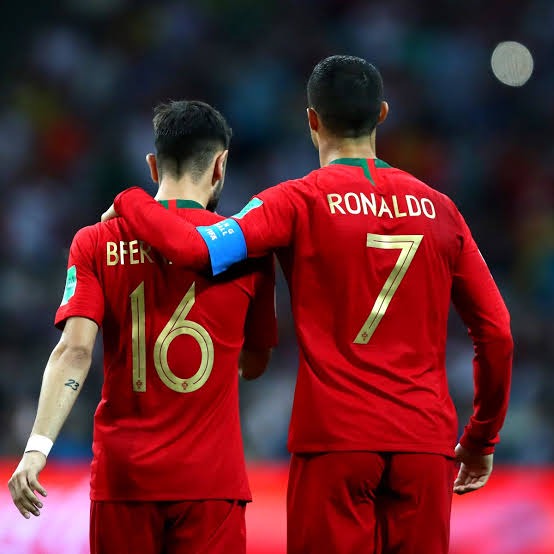 It will be interesting to watch whether Ten Hag tries to introduce new participants by using the players' declaration of intent. After his team was defeated 4-0 by Brentford over the weekend, the Dutchman was outspoken about wanting to recruit numerous new players before the transfer window shuts, and his team's performance clearly demonstrated why.