According to sources, Manchester United forward Anthony Martial is afraid that despite being informed he may go, he would be priced out of a January transfer. Martial struggled to make an impression last season following a run of bad luck, scoring only seven goals in 36 appearances, and has mostly been used as a substitute this season. As a result, Eurosport reports that he has been given permission to look for a new club, although United's £40 million asking price might be a sticking barrier. According to the same source, Martial wants to stay in the Premier League, but it's more probable that teams from all over Europe would swarm in for him. 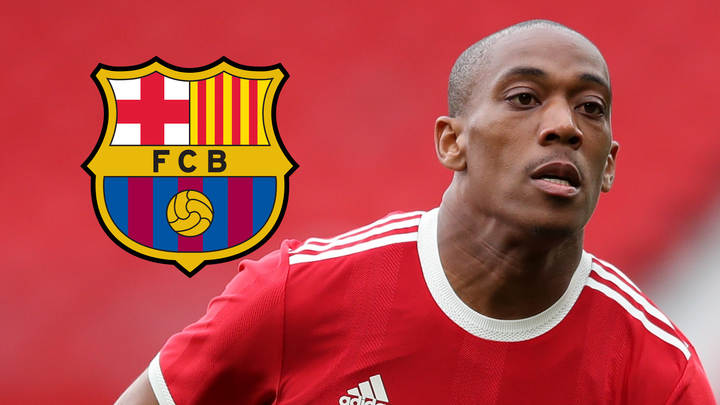 He has failed to impress manager Ole Gunnar Solskjaer and now finds himself on the periphery with the additions of Cristiano Ronaldo, Jadon Sancho, and Edinson Cavani. Both Barcelona and Atletico Madrid are reported to have kept an eye on Martial's precarious status, with the latter securing Antoine Griezmann's return. Barcelona, meanwhile, may take another look at the forward next year, despite the fact that the club is still mired in financial turmoil, which has hampered their transfer ambitions. 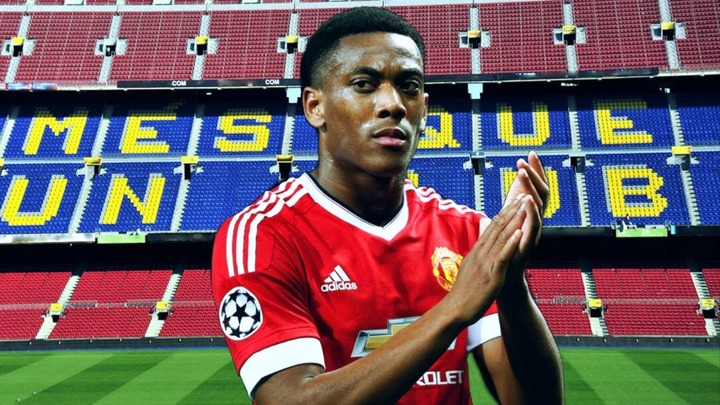 In the summer, no solid offers were made for Martial, forcing him to battle for his place at Old Trafford. United's position has been bolstered by the fact that he has three years left on his contract, and they intend to wait for a substantial offer before leaving with him. Martial, who earns £250,000 a week at United, will almost certainly have to accept a pay cut to finish his time in England. For the time being, he is determined to fight at United, but he will not be content to remain on the outside of the first team if he does not receive more minutes this season.

Martial has made five appearances so far, four of them have been cameos off the bench. So far, he hasn't been able to find the back of the net. Solskjaer stated at the start of the season that he had no intentions to move Martial and predicted that he would once again prove his detractors wrong. 'I wouldn't be shocked if other teams wanted Anthony because he's a really talented player,' Solskjaer said before of United's season-opening match against Leeds. But that's just a plain lie, Martial was never good enough to play for Manchester United just as he is not good enough to play for his national team. He's lucky that a washed up team like Barcelona or Atletico Madrid are interested.