DStv Premiership side Maritzburg United have signed five new players to their team in the hope that they would perform better when the competition begins in February. Maritzburg United is one of the Premier Soccer League [PSL] teams who underperformed, as evidenced by their DStv Premiership log standings, where they currently occupy the bottom half and are dangerously near to relegation. Due to a poor performance, Maritzburg United are presently 13th in the South African Premier League table. 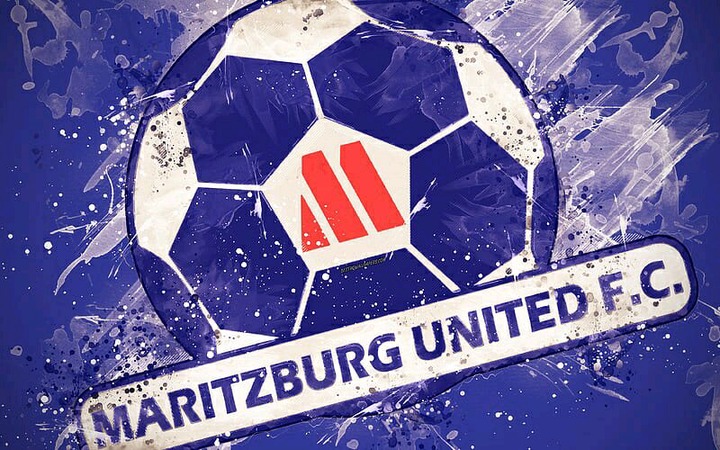 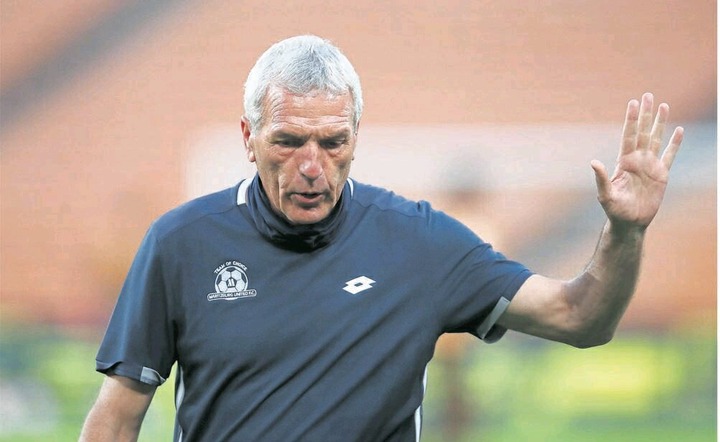 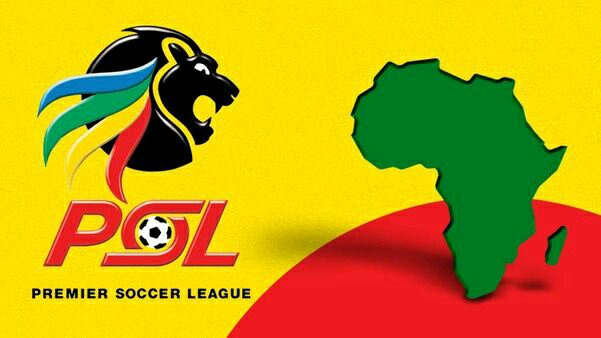 hen the league begins, Maritzburg United will be hoping to make a better impact and finish the season in a much safer place on the log standings. The team of choice completed five additions to add value to their struggling roster after losing Bongokuhle Hlongwane, who signed in the United States of America. Maritzburg United reportedly recruited Tawanda Macheke, Genino Palace, Lucky Baloyi, Steven Pereira, and Friday Samu, all of whom have previously been linked to other teams.

"Steven, a Cape Verde national team center back with a strong athletic mentality and a Dutch education, plays for Cape Verde's national team. Following an Achilles tendon injury, Steven is back to full functionality. In South Africa, Lucky Baloyi is a household name. He's a seasoned professional with a great work ethic. Bloemfontein Celtic's latter years were captained by him. Having Samu on board is a huge boost to our team's chances of success in CAF competitions. We expect him to contribute to our team's goal-scoring woes because of his recent form in Zambia "As Ernst Middendorp said it to me.

According to Ernst Middendorp, the club lacks a finishing touch, which is why he believes that Macheke can help them create chances and score goals. According to Middendorp, Genino Palace just has to improve on his match fitness before he'll be ready to go for the upcoming games.

Middendorp is certain that all of the players will make a significant contribution to the team's success in the remaining games of the season. In the opinion of the coach, these guys are going to be an asset to the team and help it perform better for the remainder of the season.

Sh0cking: See What A Pastor Was Doing With His Members As Deliverance.

My Stepdad Turned Me Into His 3rd Wife, Forcefully Slept With Me, I Got Pregnant