Evidence Makgopa scored a stunning goal for Baroka FC against TS Galaxy away from home, but his goal was unfortunately not enough for the visitors to claim any points in the fixture as TS Galaxy came from behind to win their first match for the 2021/22 Dstv Premiership campaign. 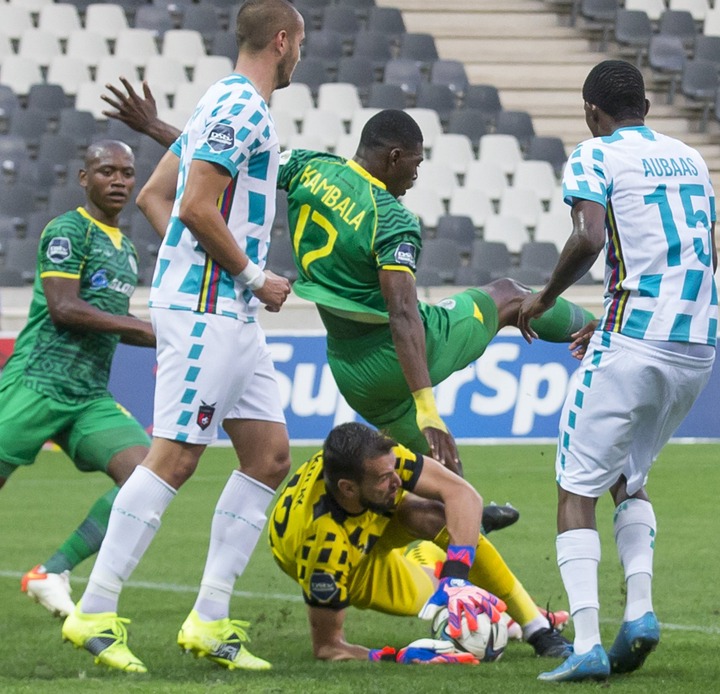 Baroka FC played their latest fixture in the Dstv Premiership against TS Galaxy away from home, and suffered an unfortunate 2-1 defeat to the home side as they lost their 1-0 lead in the match to suffer a defeat. Evidence Makgopa scored the opening goal of the match, but his goal was not nearly enough to see his Baroka side claim any points from their away fixture.

TS Galaxy who had the home ground advantage in the match made a comeback from 1-0 behind to lead the match at 2-1 and win the match with the same score at full-time. Baroka FC opened the scoring very early in the 17th minute of the match when Evidence Makgopa scored his goal to give Baroka FC the 1-0 lead in the match. 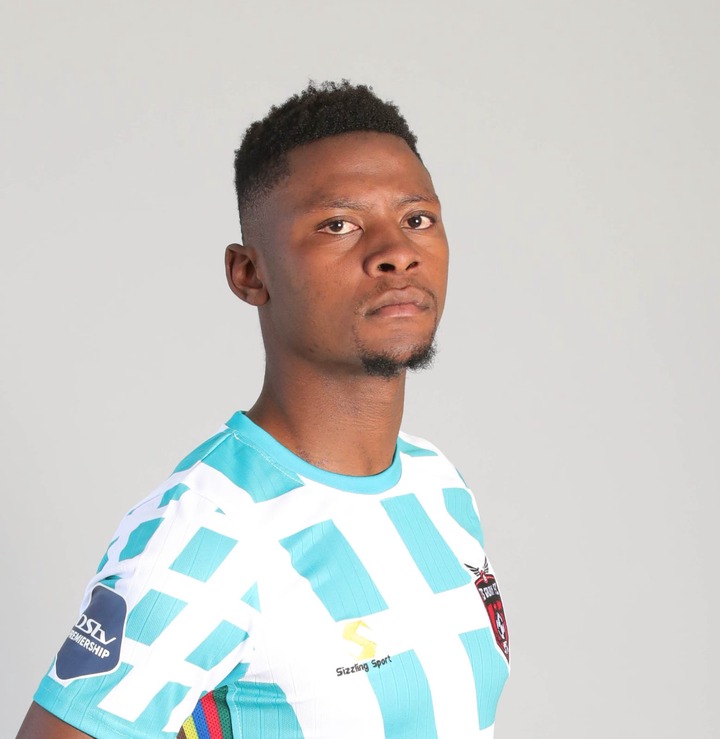 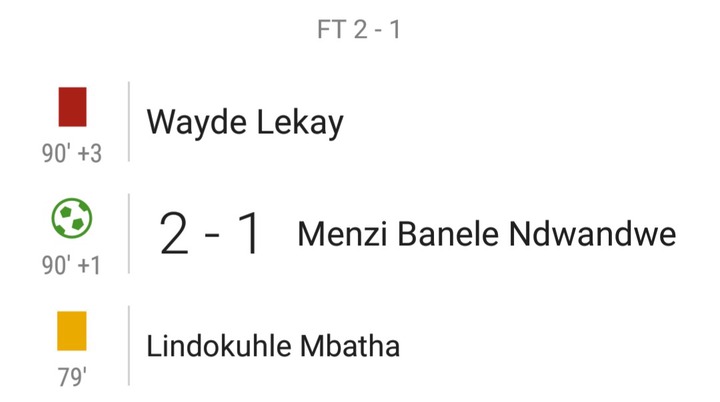 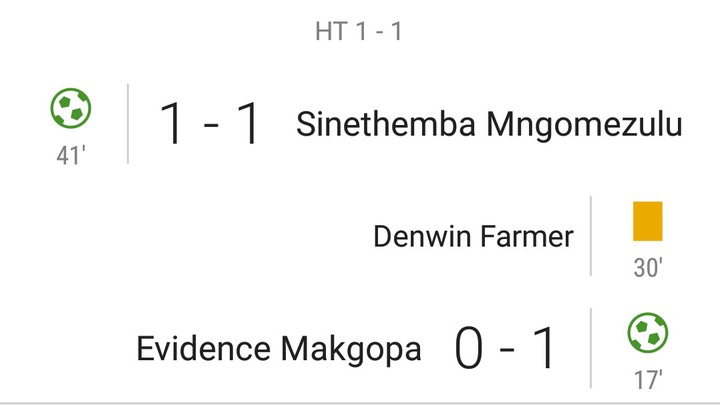 TS Galaxy held onto their lead and claimed maximum points at home as the late goal gave them the winning boost. TS Galaxy after the win claimed the 15th place spot with 5 points after 9 matches played to date. Marumo Gallants are currently last on the Dstv Premiership log standings after Galaxy won 2-1.

TS Galaxy worked hard to pick up their very first win in the Dstv Premiership for the 2021/22 season which they deserved after a stunning home fixture. 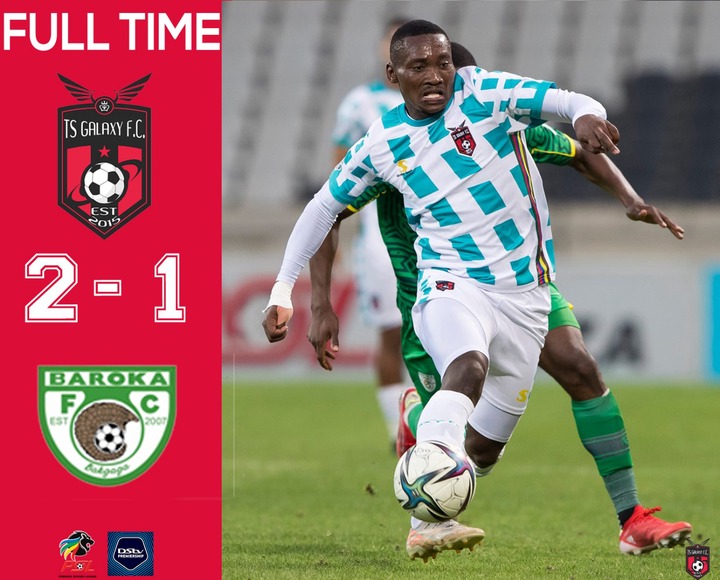 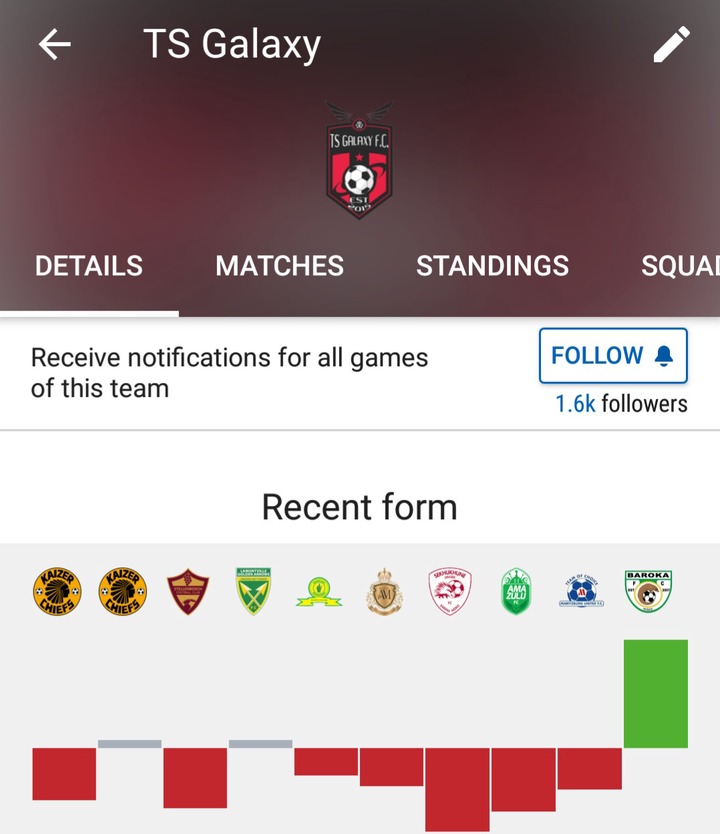 Ranking the five best players in the 2020/21 PSL season

Why Sundowns coaches do not blame Denis Onyango

OPINION: One Error in The Arsenal Team That Mikel Arteta Keeps Complaining About