In the next 48 hours, we will learn the identities of all 16 teams that will compete in the knockout stages of the 2021-22 Champions League season. As group winners, clubs such as Manchester City and Bayern Munich, Liverpool and Ajax, and Manchester United are all looking forward to the next round, which will be the most thrilling part of the tournament. 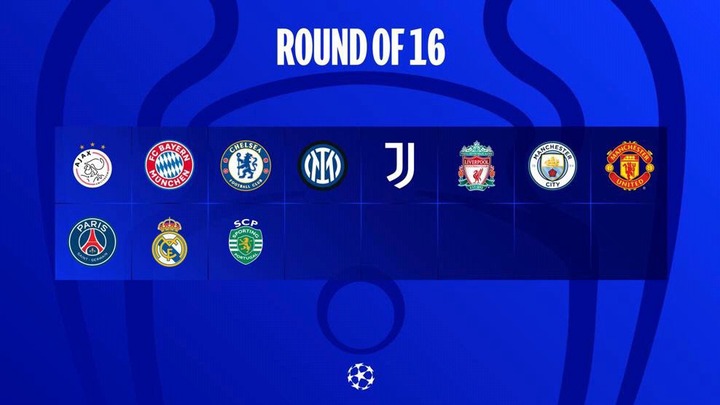 With the draws for the last 16 scheduled to take place on Monday of next week, there is a possibility that Manchester United will face Juventus, assuming the Old Lady finish as runners-up in their group of eight opponents. However, if that turns out to be the case, here are several reasons why it would be a great match in the knockout stages:

Reunion Between Cristiano Ronaldo and Juventus 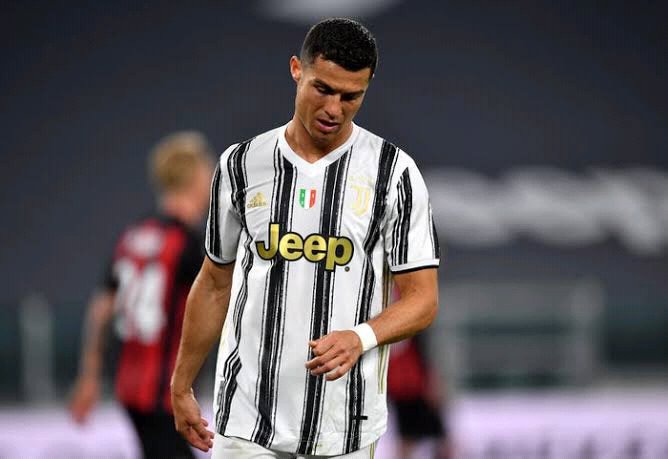 Those who remember Ronaldo's departure from Juventus for Manchester United after failing to achieve his major goal with the club, winning the Champions League after three seasons, will recall that he departed the club in order to rejoin United.

The news of Ronaldo's departure from Juventus did not go down well with many people associated with the Old Lady, despite the fact that his time with the Serie A giants was widely regarded as a failure project. If, on the other hand, Manchester United is drawn against Juventus, it will provide Ronaldo with an opportunity to return to Turin, though whether or not he will receive a warm welcome will be determined by his standing with the Juventus fans in Turin. 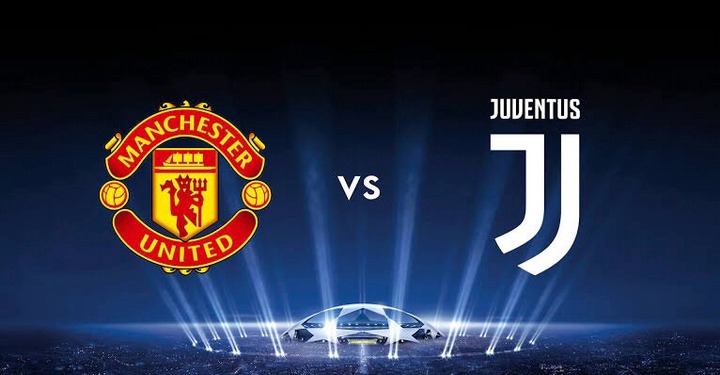 While Juventus will not allow a team involving Ronaldo to derail their Champions League hopes, the Portuguese International would welcome the opportunity to win back his former club and set the record straight. Winning against a former team is one of the things that most players enjoy doing, and if Ronaldo and his teammates are able to defeat Juventus, it will be one of the most important games of the knockout stages.