Agent has revealed what Gabadinho Mhango told him about his Orlando Pirates future. 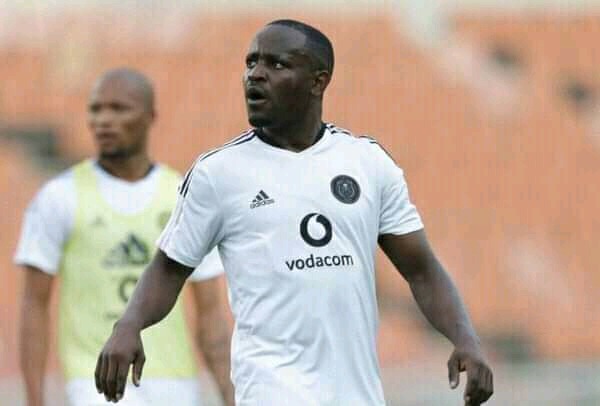 The Malawian International Star is facing uncertain future with the Buccaneers after he has been struggling for a regular game time this season.

There were also reports that the player will be leaving the club come end of the season after reaching an agreement with Pirates to part ways.

Speaking to the media, the player's agent Mike Makaab revealed that he recently met with Pirates' chairman Irvin Khoza over the future of Mhango since the player has been struggling for a regular game time.

Makaab said that the chairman said the player will be allowed to leave the club should a right offer that will suit both parties come forward.

Makaab also revealed that the player told him that he remains committed at the club until the end of the season where he will be weighing options over his future plans. 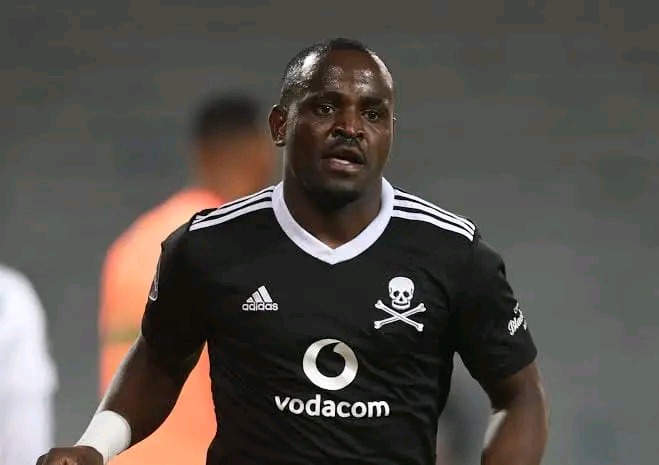 "He has said to me, if he’s in the technical staff’s plans for the new season, he looks forward to staying at Pirates," said Makaab speaking on Gagasi FM.

Makaab added that if the player is not in the Pirates' plans for next season he has options to move abroad or locally as the player is open to any moves.