Opinion: The Captain's Armband Should Be Stripped Off From Maguire 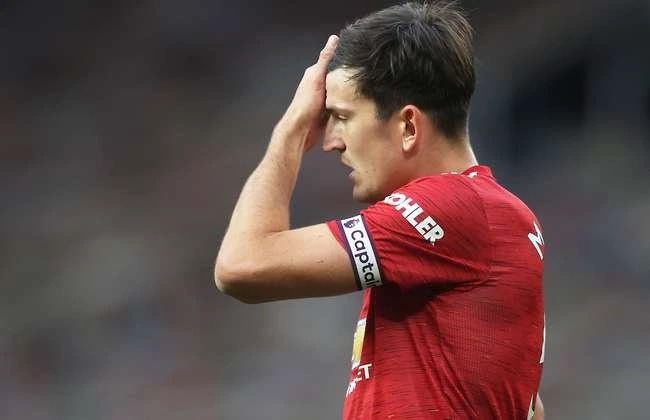 Since joining Manchester United on a free transfer from Leicester City, Harry Maguire has shown to be a valuable asset to the club's overall success.

He joined the Red Devils in the summer of 2019 for a club record fee of £80 million for a defender, and his immediate performance resulted in him being appointed captain following the departure of Ashley Young.

However, I believe that the captain's armband should not have been given to him in the first place, despite his impressive performances, because he was not the only player in the club who was performing at the highest level at the time. 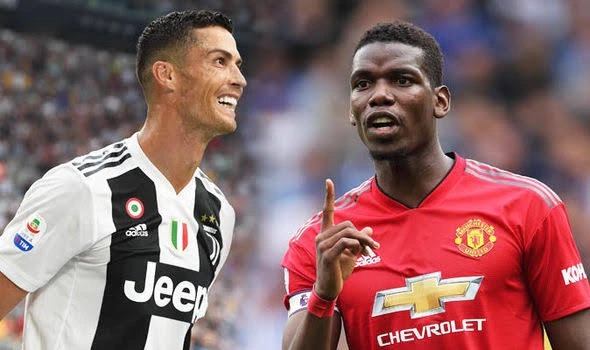 Honestly, the captain's armband should have gone to either Paul Labile Pogba or David De Gea, because players like Phil Jones, Juan Mata, and Jesse Lingard are struggling to break into the first eleven for the Manchester United.

As captain, Paul Pogba would have a greater sense of responsibility and would want to set a good example, which would have helped to avoid the transfer turbulence that he has been experiencing.

Manchester United's captaincy should be snatched away from Harry Maguire because he does not exude the right vibes to lead such a prestigious club as the Red Devils. A lot of people were critical of his performance in the club's 6-1 loss to Tottenham Hotspur, especially after video showing him marking his teammate (Luke Shaw) emerged seconds before Tottenham scored their first goal. 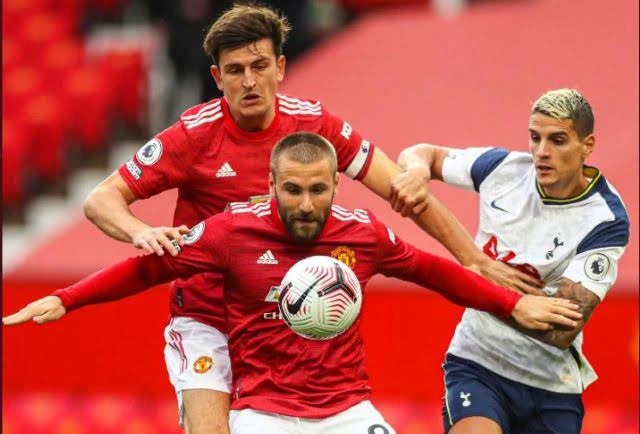 Maguire has failed to put in a consistent performance that is deserving of being called a team leader, and if Manchester United is to remain a title contender, the captaincy should be given to someone else, who is less likely to make costly mistakes and who does not attract media attention for the wrong reasons, as has been the case with Maguire.

To summarize, the return of Cristiano Ronaldo provides Ole Gunnar Solskjaer with another choice in terms of who would be able to take the club to a higher level.