OPINION: 2 advantages Chelsea may have over Man United & Liverpool in the title race

The new Premier League season is only five games old, but we already have a good idea of which teams will be vying for the title. The most impressive teams in the first few weeks of the new season have been Chelsea, Manchester United, and Liverpool, but due to the quality of players available at the club, you can't rule out Manchester City. 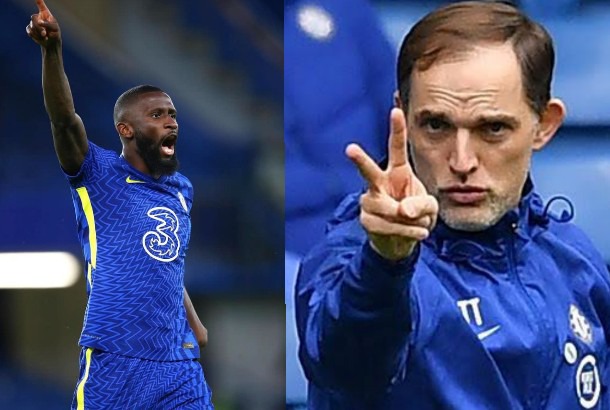 While the Premier League title race is expected to come down to the final few games of the season, Chelsea's players have already demonstrated that they are the favorites and may win it in the end.

Here, we will be having a look at two advantages Chelsea have over the other clubs in the title race.

1. A quick-thinking and brave coach in the mould of Thomas Tuchel. 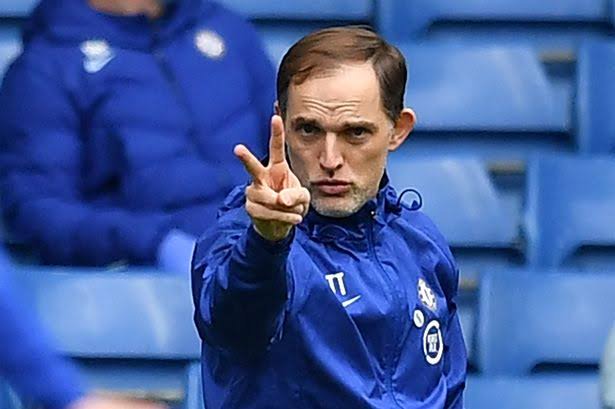 Chelsea may not have the strongest roster in the league but they have a quick-thinking coach who knows how to exploit the skills of his players. He also understands the importance of making the right decisions at the right time.

Saul and Mason Mount were ineffective in each of the games, so the German manager replaced them at halftime with players who went on to play a key role in the team's victory.

A manager like Ole would have waited until the second half to make the necessary changes, but Tuchel has demonstrated that he can spot a team's weakness in the middle of a game and is not afraid to make changes when necessary.

2. Players who are willing to sacrifice for the team instead of chasing individual glory. 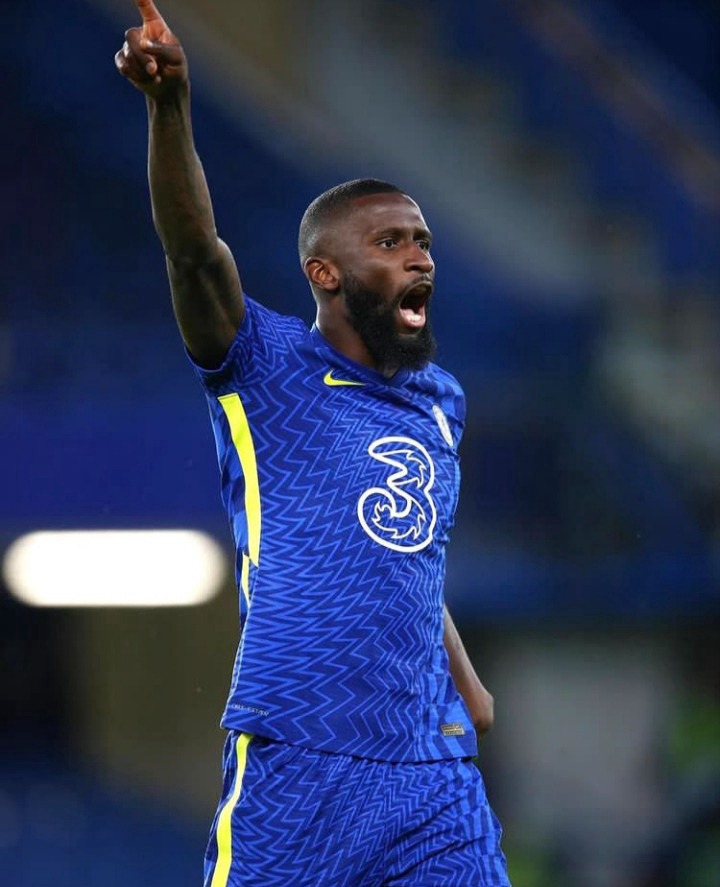 The Chelsea squad does not include quality players like Cristiano Ronaldo, Mohamed Salah and Kevin De Bruyne, but there are a lot of players who are willing to put in the extra fight for the team.

Ngolo Kante, Timo Werner, Antonio Rudiger, and Romelu Lukaku are just a few examples of players who have demonstrated that team success is more important than individual success.

Rudiger has always demonstrated his selflessness by flinging himself at opposing players to thwart dangerous attacks, even if it means receiving a yellow card. Lukaku has also shown his willingness to pass the ball to a teammate who is in a better position instead of taking unnecessary shots like Ronaldo and Salah.

What do you think? Remember to drop your thoughts in the comment box, and share this article.