The investigation into possible match manipulation in South Africa's World Cup qualifier against Ghana is expected to last well into the new year, according to the South African Football Association. 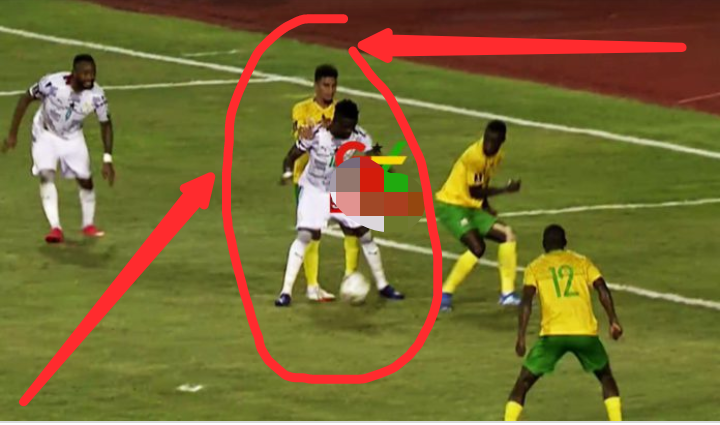 South African Football Association (SAFA) filed a complaint with FIFA regarding their World Cup qualifier against Ghana, and FIFA appears determined to take their time in releasing their decision on the matter.

The South African Football Association (SAFA) lodged a protest against the manner Bafana Bafana's match against Ghana was handled by Senegalese referee Maguette Ndiaye at the Cape Coast Stadium last month, claiming that the match had been improperly manipulated.

An independent report written by retired referee Ace Ncobo, which was included in the documents submitted to FIFA by the South African Football Association (SAFA), detailed the dubious decisions made by the officials during the match, which was won by the hosts as a result of a penalty awarded in controversial circumstances.

See all of the South African players that have represented their countries at the FIFA Club World Cup by scrolling through this gallery.

Because the Confederation of African Football (CAF) has stated that the draw for the Play-Off round of these qualifications would now take place on January 26 rather than this month, FIFA will have more time to consider the issue raised by South Africa. 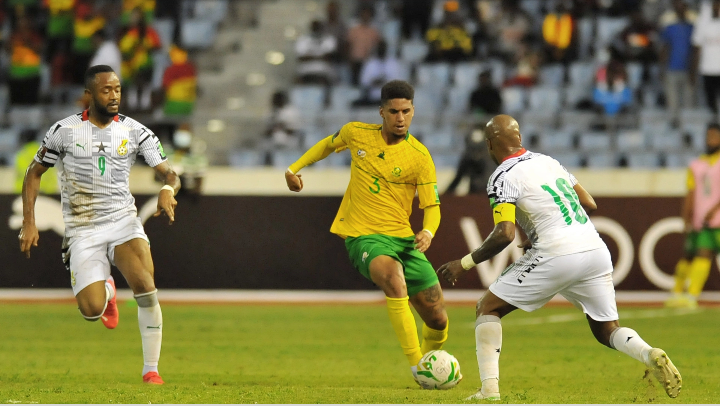 The draw was originally scheduled for December 18, but the CAF Extraordinary Assembly agreed on a new date that will be held during the AFCON finals in Cameroon, which will take place a month later.

The South African Football Association has provided a mountain of information in an attempt to demonstrate exactly how this match was manipulated. FIFA will now have to conduct their own investigations in order to get to the bottom of this situation before making a decision.

The South African Football Association (SAFA) will retain the option of taking this dispute to the Court of Arbitration for Sport (CAS).

SAFA will receive justice if the match is repeated at a neutral venue with the Senegalese official being penalized for his acts, according to the organization.

Ten countries have qualified for the Play-Offs, but only five will advance to the World Cup in Qatar, which will be held next year.

Pot A has the top-ranked countries Algeria, Senegal, Morocco, Nigeria, and Tunisia, whereas Pot B contains any of the following: Egypt, Mali, Ghana, the Democratic Republic of the Congo, and Cameroon.

It has been decided that the World Cup in Qatar will be held from November 21 to December 18, rather than the typical June/July dates, due to the country's weather conditions.