Kaizer Chiefs Move Down in the PSL Log Table

Kaizer Chiefs has moved one place down in the Premier Soccer League (PSL) log table. 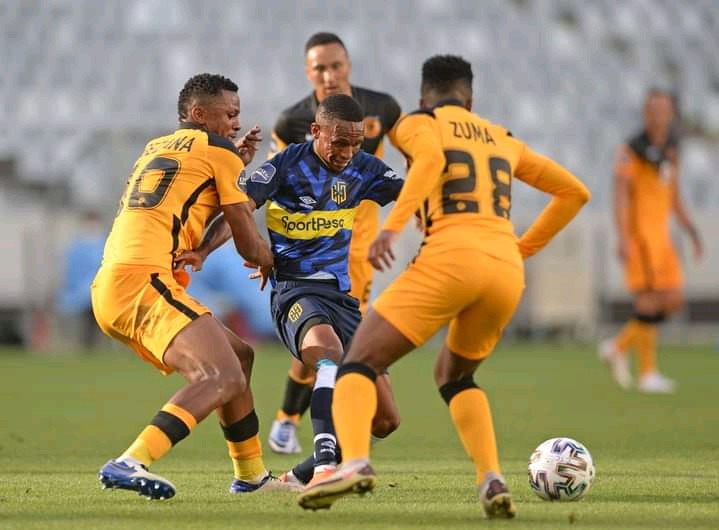 After Amakhosi moved to third position in the log table following the draw between Royal AM and Amazulu, the club also dropped to the fourth position on Sunday.

After Sekhukhune United managed to defeat Supersport United on a Sunday afternoon the DStv premiership rookies moved to the second position with 23 points.

Sekhukhune leapfrogged both Royal AM and Chiefs to the second spot.

On dramatic afternoon Sekhukhune managed to score a late winner through Patjie. 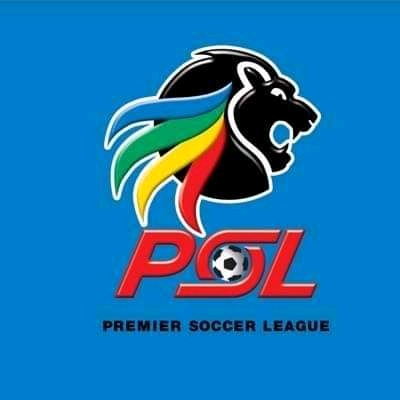 The game started on a high note as both sides were playing attacking football.

As a results Sekhukhune received red card early in the first half, in the seventh minutes after Mncube was sent off.

Supersport were handed an advantage of an extra player.

However in seven minutes later the club blew their advantage after Mbatha was also sent off in the 14th minutes and Supersport were also reduced to 10 players.

Both clubs kept looking for an opener throughout the first half without any luck.

As a results the game entered the break on a goalles stalemate. 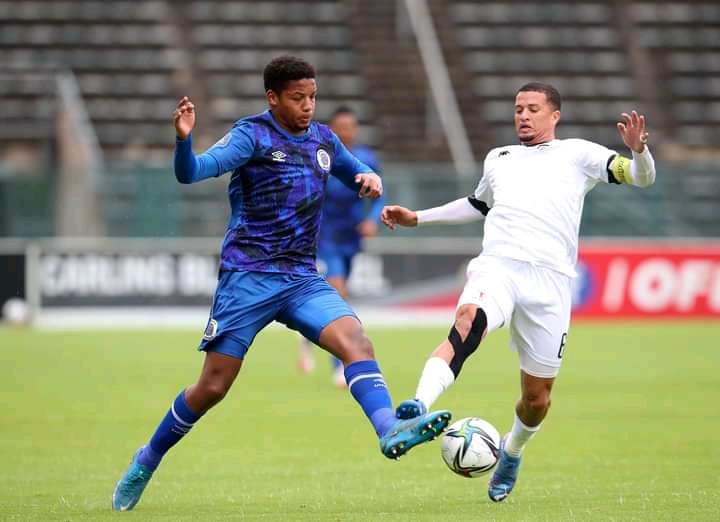 In the second half it was the same thing, both teams pushed for an equalizer and both sides created chances without capitalizing on them.

On a game that was heading to a goalless draw, Sekhukhune found the opener in the 87 minutes and three minutes to full time.

Supersport could not find an equalizer and the game ended with 1-0 in favour of the visitors. 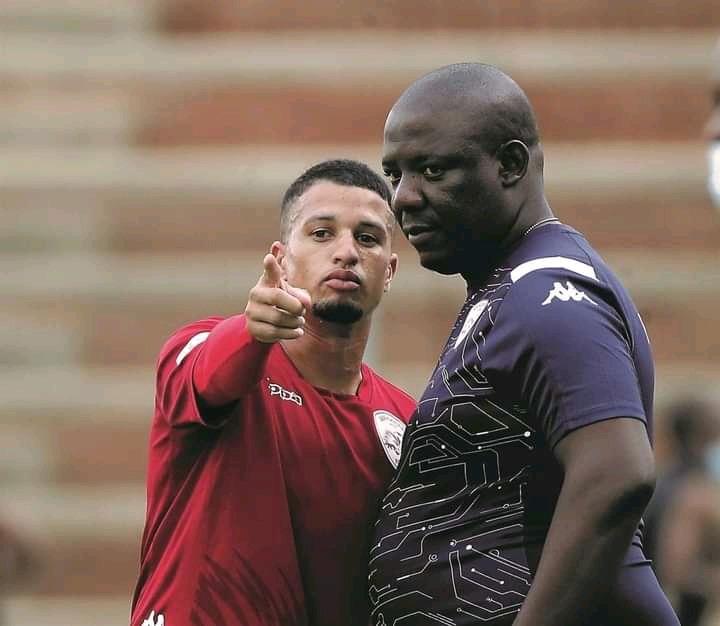 The club has now collected a number of 23 points after 13 games played for far this season.

Amakhosi dropped to the fourth spot with 22 points after playing a total of 13 games. 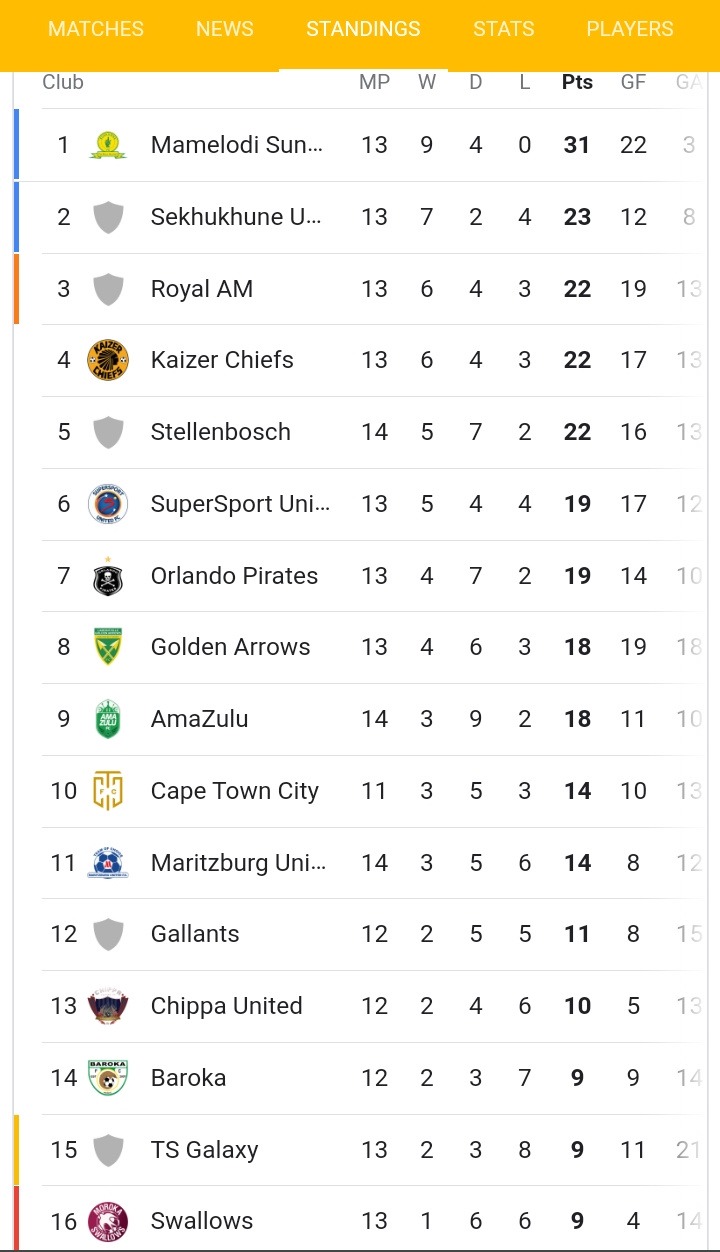 The club was suppose to be also in action on Saturday against Cape Town City but could not honour their fixture due to covid-19 outbreak in their camp.