By Amakhosi-Insider (self media writer) | 13 days ago 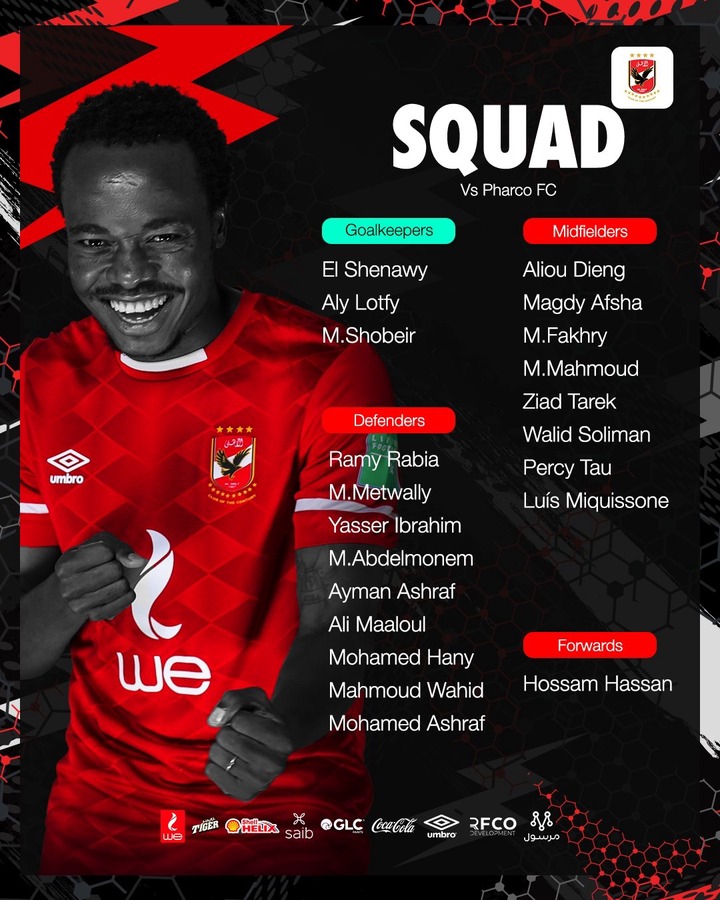 South African striker Percy Tau has been ruled out of play since June when he sustained an injury towards the end of that month.

The Egyptian Premier League giants played their last seven league matches without Tau in the attack and only won three of the seven matches.

The newly appointed head coach didn't start off better than what Pitso delivered as the club's form actually declined since Mosimane left, as three Premier League wins from seven matches is not satisfying statistics for a club of Al Ahly's stature.

Percy Tau scored 8 goals for Al Ahly in 26 matches, and his absence were noticeable in the matches Al Ahly seemingly failed to win.

The 28-year-old striker returned to full training a couple of weeks ago, but has been excluded from Al Ahly's matchday selections. Ricardo Soares explained that although Tau was back in full training he was not yet ready and fit enough to play competitive football.

Percy Tau, Luis Miquissone and a few other players were reportedly placed on the transfer list as they might exit the club soon, but despite that, Percy Tau is now ready for competitive football again as he was selected for the club's next match.

Al Ahly's next match in the Egyptian Premier League will be against Pharco on Wednesday, and Percy Tau is on the list of players to compete against their next opponent in hope to gather three points and get closer to Zamalek who is in the first place spot with an eleven point lead ahead of the Eagles.

Percy Tau now has the opportunity to add to his goals tally and reach double figures with the Egyptian giants. 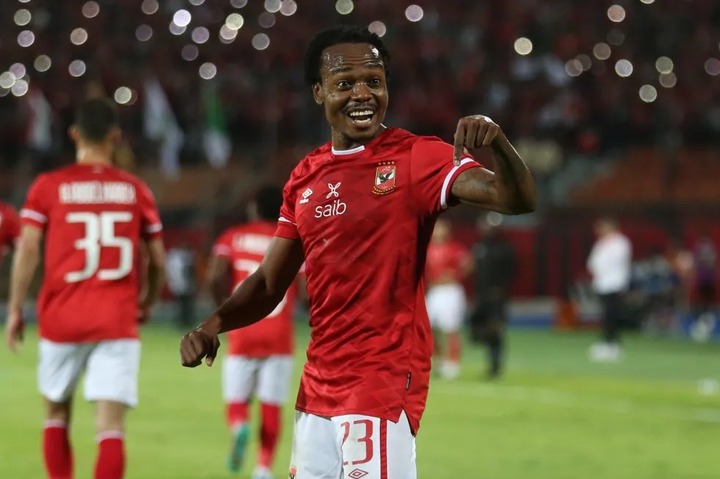