Once was one of the promising talent to ever came from Kaizer Chiefs development after Brian Baloyi, now his a matured man with a wealthy of experience.

He has been Bafana Bafana's number one and played in the FIFA's first World Cup in the African soil. 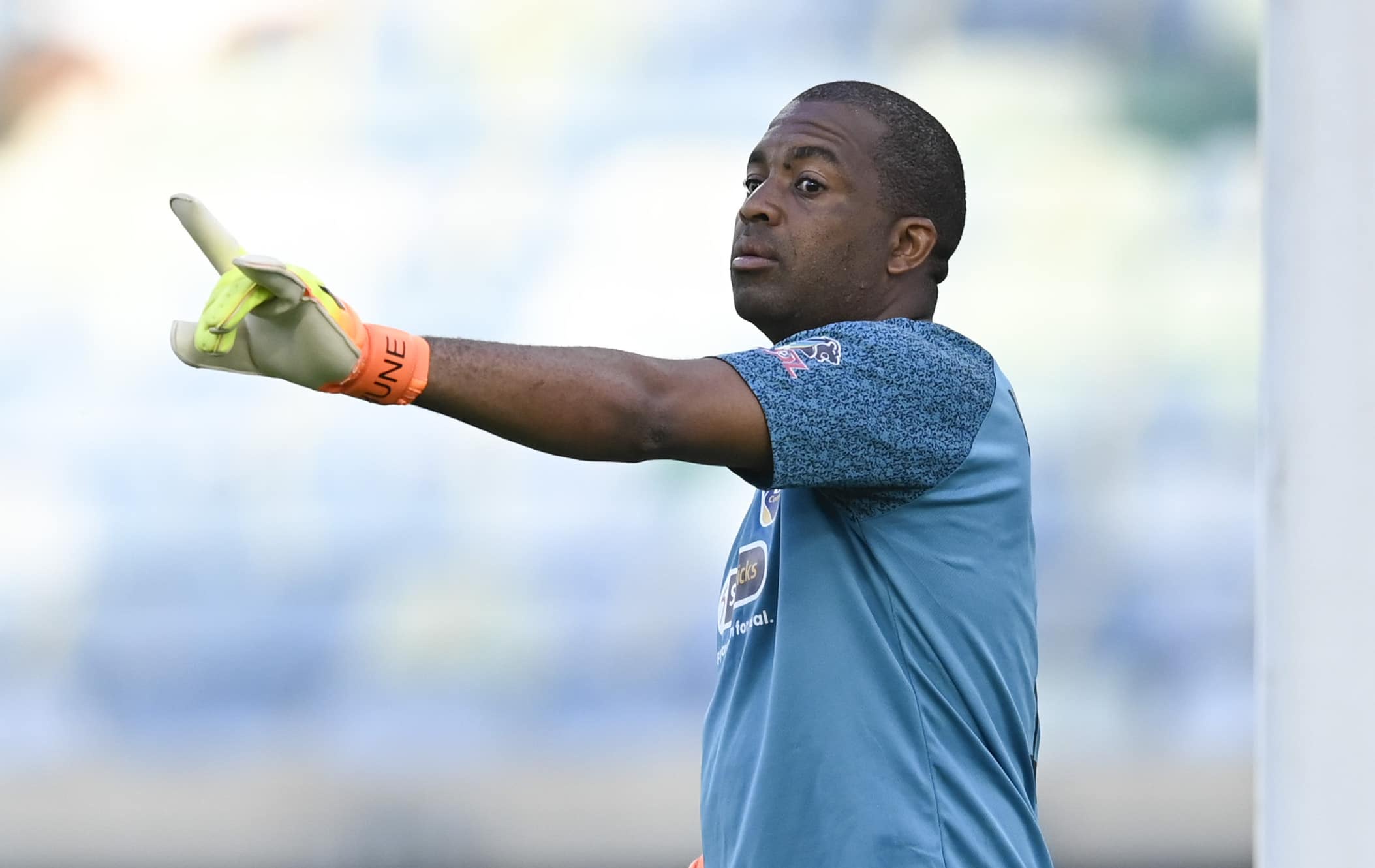 Itumeleng Khune has been spending lots of time on the bench than playing, is his playing days at Chiefs over? What are his plans after football? What does Itumeleng Khune think about Retirement?

Aged 34, Itumeleng Khune still remains fan's favorite and these is evident when the player was voted into the Dstv Compact Cup line-up for the Warriors side.

Khune had an impressive start for Warrior who went on to win 2-1 beating KwaZulu-Natal based side Amabutho last Saturday. His impressive showing is clearly an indication that the player is still searching for game time.

His one of the

Khune also insisted that he’s far from hanging up his boots, making a comparison to Italian veteran goalkeeper Gianluigi Buffon.

Khune says he'll retire when his older than Buffon.

Those were Khune’s exact words answering iDiski Times journalists when asked how many years left in his playing career.

“Buffon is how old now? [44] Yeah, so I’ll retire after him. I still have maybe 10 more years. To be quite honest, I’m making a good investment in myself, even investing in the gym at home. I do a lot of extra at my workplace and even when I get home I’m motivated to do extra to be in good shape because obviously my body is my investment." - Itumeleng Khune

Khune spills his secret on how he will retire very late.

He says when he invest in his body, it can take him to more than 40 years and clearly that’s what his praying for. 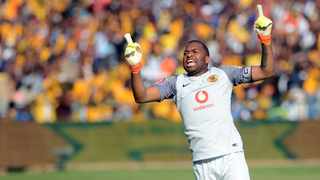 To date, Itu Khune has been present for Kaizer Chiefs on over 300 matches since he played his first game in August 2007.