Why Has The Deadly Lionel Messi And Barcelona Been Struggling Since Parting Ways Last Summer? 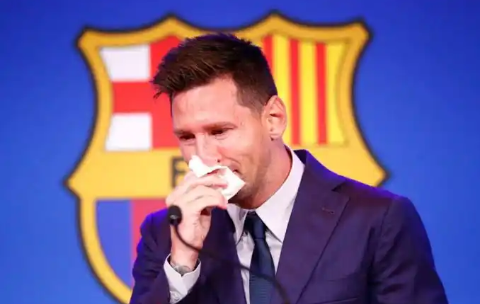 In what was said to be the biggest transfer deal of the previous summer, Messi ended his 21-year relationship with Barcelona due to several financial and structural constraints. The Argentine had to leave Camp Nou as a free agent before going on to secure a lucrative two-year contract with Paris Saint-Germain.

Everyone is aware of the great things Messi achieved with Barcelona and how his presence in the team made them the best club in world football. But since the two sides parted ways, it hasn't been easy for the two of them as before. For Messi, he had the worst start to the season in the league in 16 years after not scoring a single goal in 5 games in his new club PSG. On the other hand, the result in Barcelona went from shocking to embarrassing, which led to the sacking of Ronald Koeman a few days ago. 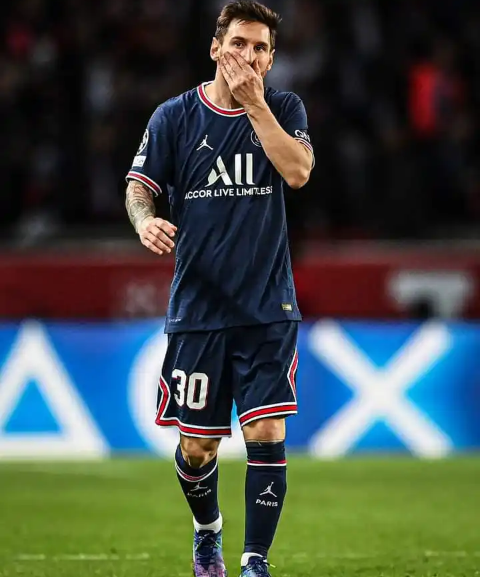 While Messi's disappointment has not affected PSG's ambitions for the title, the same cannot be said of Barcelona, ​​who have not played well since their star's departure. After the last 1-1 draw against Deportivo, the Catalans are now 9th in La Liga, 5 points clear of fourth and 8 points behind Real Madrid, who are top of the table. It's no secret that the Argentine never wanted to leave Barcelona after initially agreeing a five-year contract with a pay cut, but things didn't go according to plan. Losing Messi cost Barcelona their greatest fortune and the Argentine left Camp Nou, leaving the only team that knows how to make the most of him.

Barcelona had Messi for years and enjoyed his productivity, but their fault was that they didn't prepare for the time when the 34-year-old wouldn't. There's no doubt that Messi made them a better team and over the years his goals and assists have helped cover up many problems that already existed at the club, but now thin4gs are getting worse when he's gone. 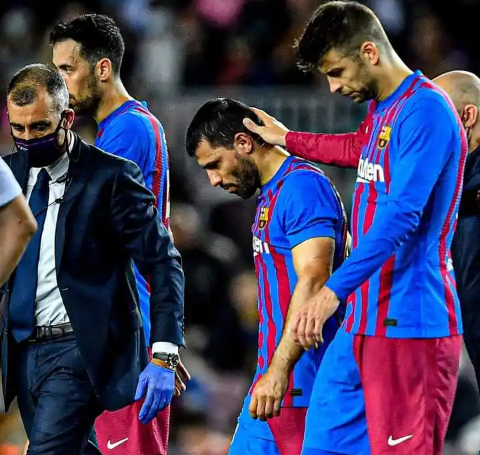 It's not that the Argentine would do better in Paris, but if he had been at Camp Nou, his current fight could have been avoided and, as always, he would have helped clean up the mess at the club. However, given the course of events, there is only one conclusion on the matter, Messi and Barcelona should not part ways at least in 2021.