By Topnews (self media writer) | 29 days ago 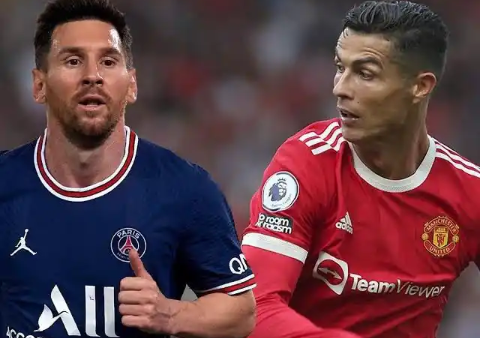 Lionel Messi made a record transfer of the summer after several years with football club Barcelona to Paris Saint-Germain. This move has been long overdue as it has attracted so much attention from the media and fans who believe Lionel Messi will shine brightly in the French team.

The Argentina international finally made his long-awaited debut for PSG against Reims in the French league a few months ago. He stepped into the second half and could do little in the game as the Parisians comfortably beat Reims 2-0. 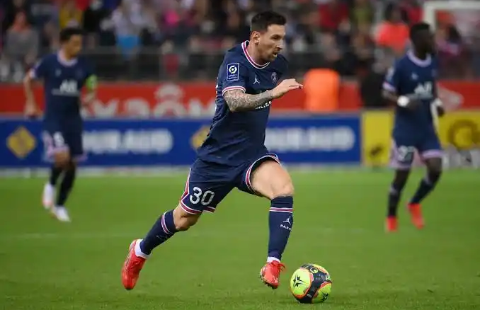 Lionel Messi's participation in French Ligue 1 continues to grow as the Argentine superstar is still struggling to score goals or at least help Paris Saint-Germain. The Parisians can also be blamed for Lionel Messi's poor form in the competition as they failed to dominate a game that did not suit his style of play. Apart from Lionel Messi's outstanding record in the UEFA Champions League this season, his performances should also be reflected in French Ligue 1, dubbed the 'League of Farmers' by fans, meaning less competitive. 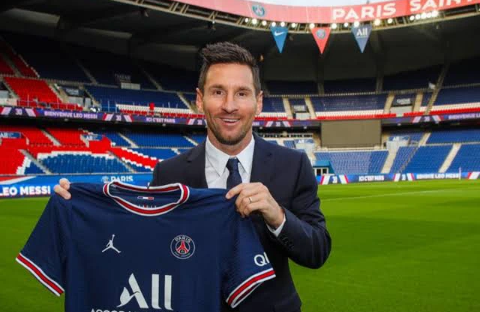 The former Barcelona star also contributed to his poor form as he failed to adapt to PSG's style of play. Parisians are primarily focused on the counter-attack, which allows their attacking players to run fast in open areas to punish their opponents.

Lionel Messi failed to do so at the club as he continued to walk across the pitch disinterestedly to quickly reach the opponent's 18-yard zone. Lionel Messi must emulate the qualities of Cristiano Ronaldo which allow him to make quick decisions within 18 meters to find the net. 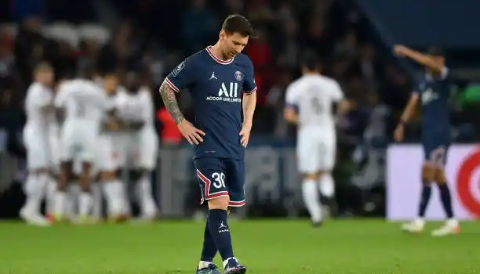 Lionel Messi currently lacks the awareness and urgency to score goals but he must shine at PSG this season. If the team doesn't play in his style, he will have to adapt to the PSG model to meet the club's high expectations this season.

One attribute which makes Christiano Ronaldo a better player than Lionel Messi is his ability to adapt in any league and stand out. Lionel Messi was over pampered by Barcelona and getting out of his comfort zone is taking its toll on him.