By Unspoken-Creator (self media writer) | 12 days ago

The race for a spot in the world's largest football tournament is still on, with 13 national teams having already purchased their tickets to Qatar.

See the 13 Countries That Qualify; 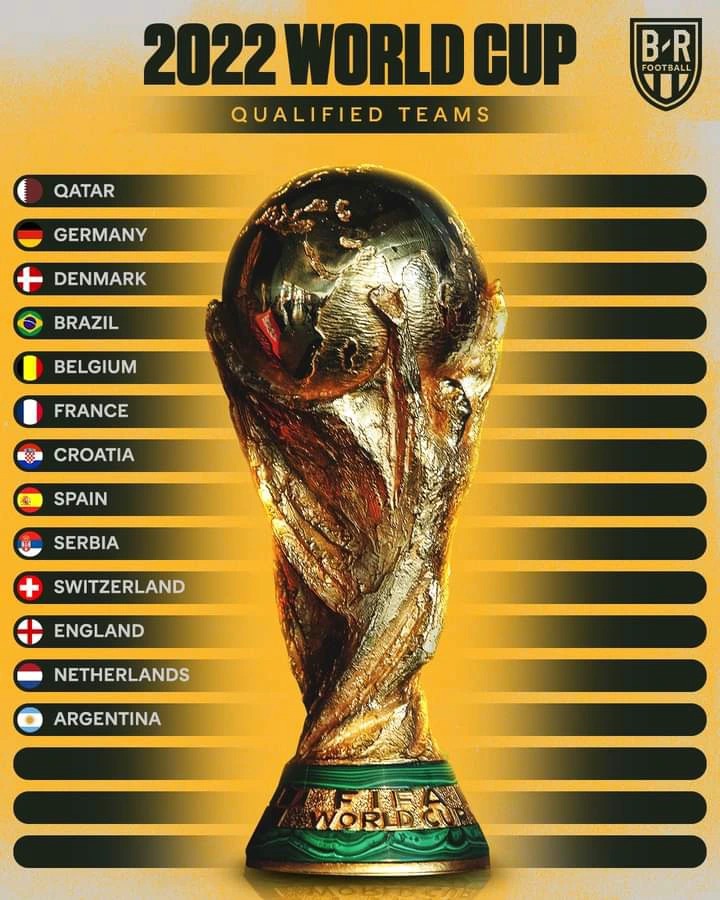 With 19 seats left to fill, 12 teams from Europe will compete for the final three European playoff positions, while teams from other continents are still attempting to fill their qualifiers. As things stand, a lot of major players risk losing out on the coveted competition if their country do not finish first in their groups, particularly in the play-offs.

In light of this, take a look at the elite footballers who may not be able to compete in next year's FIFA World Cup; 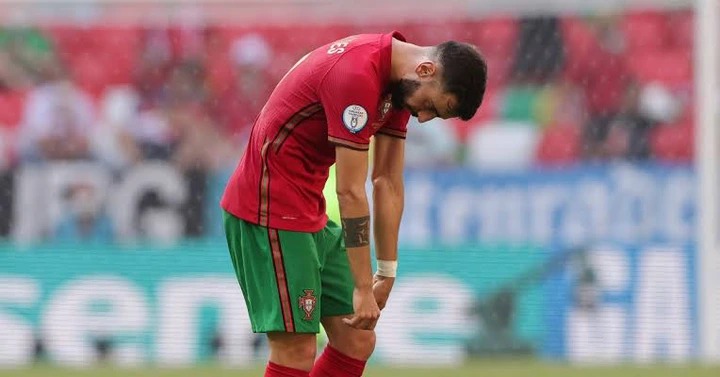 The Manchester United midfield maestro had a terrible night in Lisbon, as his side suffered a 2-1 defeat to Serbia. Portugal is currently one of the 12 European teams vying for a playoff qualification position, and they are in a very tight situation. 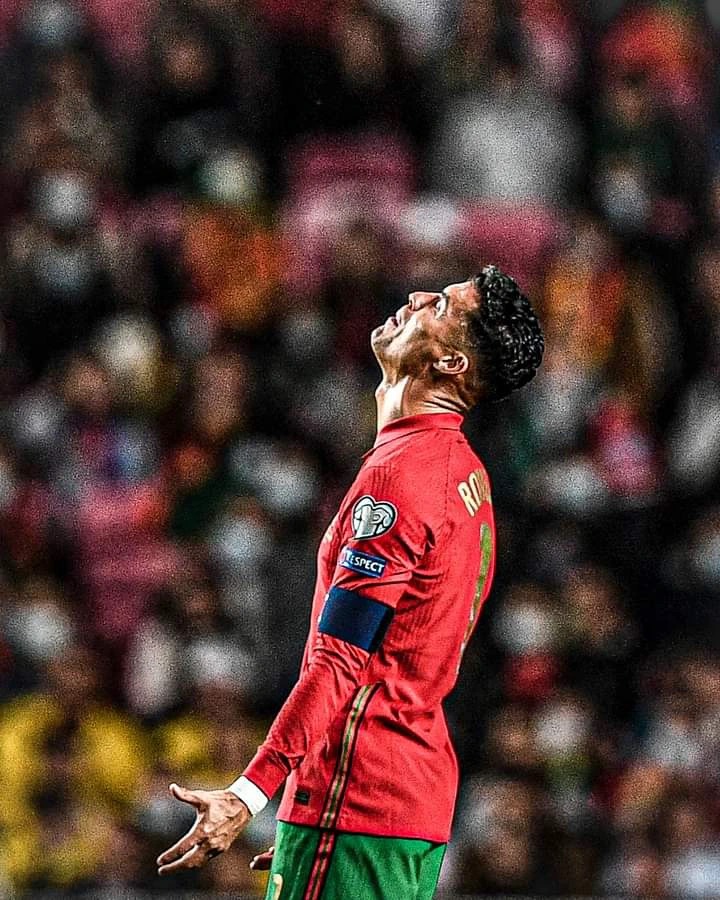 Ronaldo would not have sat on the pitch at full time looking emotional if he had faced Serbia. He will have to lead his country to the World Cup through the play-offs once more, as he did seven years ago. However, the odds of winning or losing are equal. 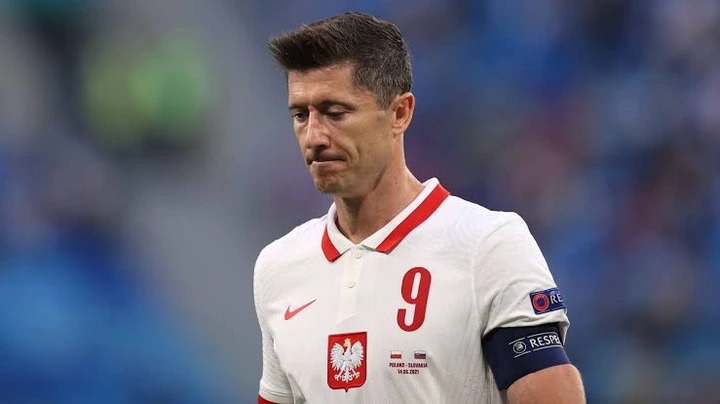 Unfortunately for the Bayern Munich player, his team finished sixth in Group I, six points behind England, and must now work out a way to qualify for the play-offs in Qatar. 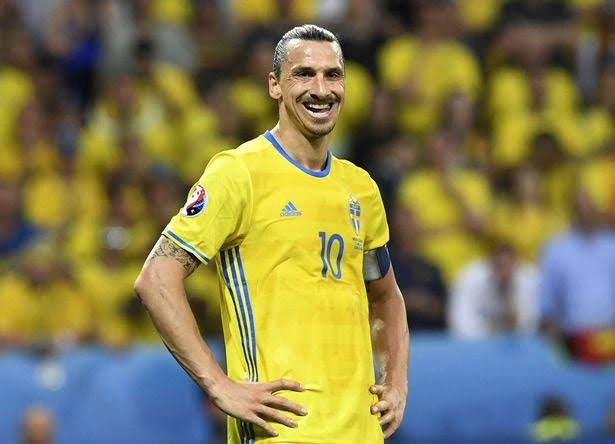 The 40-year-old came out of retirement to play for Sweden once again, but with his country relegated to the playoffs, he'll have to do better than his performance against Portugal in 2013 if he wants to participate in Qatar. 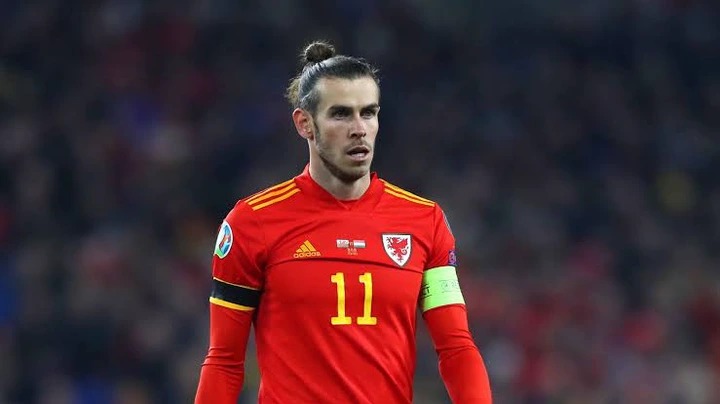 The Real Madrid winger is another high-profile player who may not be able to compete in Qatar next year, as Wales faces a difficult qualification process.

Italy has been the architect of their own demise, from winning the UEFA Euro to missing out on automatic qualification for the FIFA World Cup. Chelsea's Jorginho is primarily to blame for their current predicament, since he missed critical penalties that could have catapulted them to the Middle East. 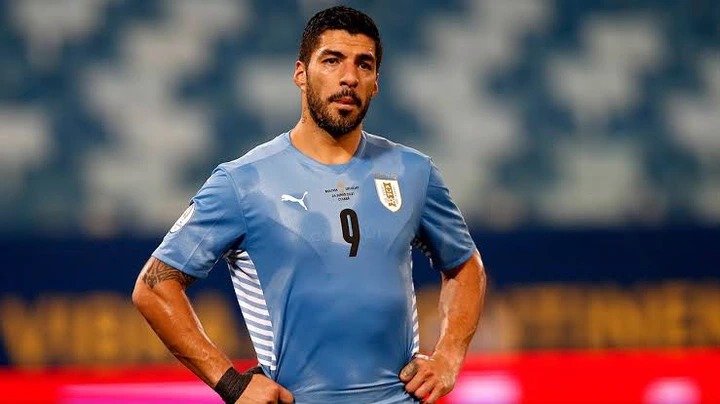 Uruguay, unlike the aforementioned teams, is not only out of the automatic qualification spots, but also out of the play-off spots. As things stand, Luis Suarez's chances of appearing in Qatar next year are quite limited. 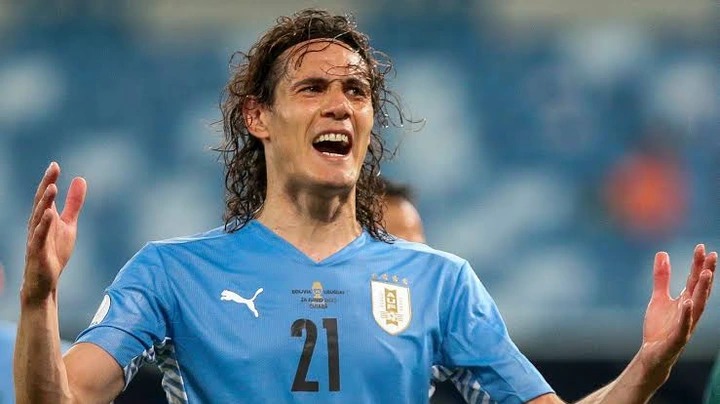 Whatever happens to Luis Suarez will also happen to Edinson Cavani, as both players face a difficult road to the FIFA World Cup in 2022.

Because of the limited number of qualification berths available, some of the aforementioned players may not be able to compete in next year's FIFA World Cup.

Which of these players do you believe will be a major omission if their countries do not qualify for Qatar?

Steps to create the future you are longing for