"Orlando Pirates players are a disgrace. Something needs to be done " Pirates legend breaks silence

By lethabo_maseko (self media writer) | 26 days ago 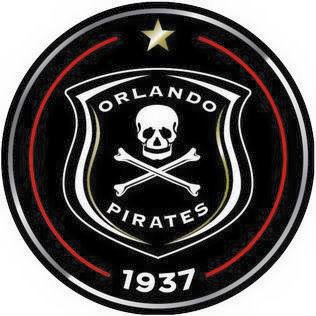 In the recent weeks, Orlando Pirates have been marred by series of controversial moments that have left many tongues in the footballing world wagging.

Yesterday news broke out that two of Orlando Pirates's players had a run in with the police as well as other security personnel. Various media outlets reported that one of Orlando Pirates's star forward was held captive in a night club, after he failed to settle a 26 thousand Rand bill that he raked up after a night out with a couple of colleagues and friends.

Orlando Pirates Legend, Lucky Lekgwathi has since reacted to these news, and he was not happy in the slightest...highlighting the differences between the team that he has played for, and how much it has changed 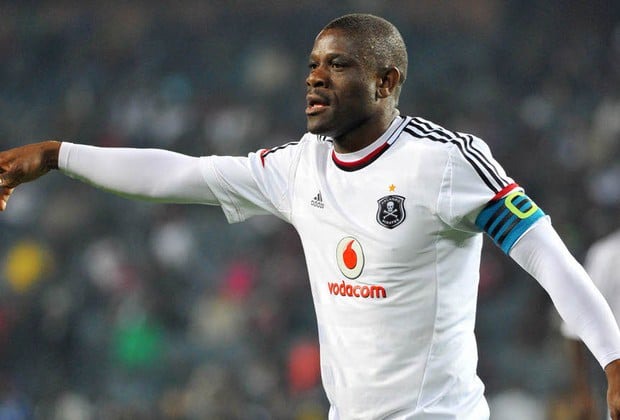 "Orlando Pirates has changed a lot from when we used to play for it. i respect everyone at the club, but i feel like what is happening now is a disgrace. at first it was Thembinkosi Lorch who made the headlines for all the wrong reasons and now it is Mhango and Ben Motswhwari. The club must react to this as fast as possible, because these are key players, and this will ultimately affect the club's performance. The management is getting soft" said Lekgwathi. 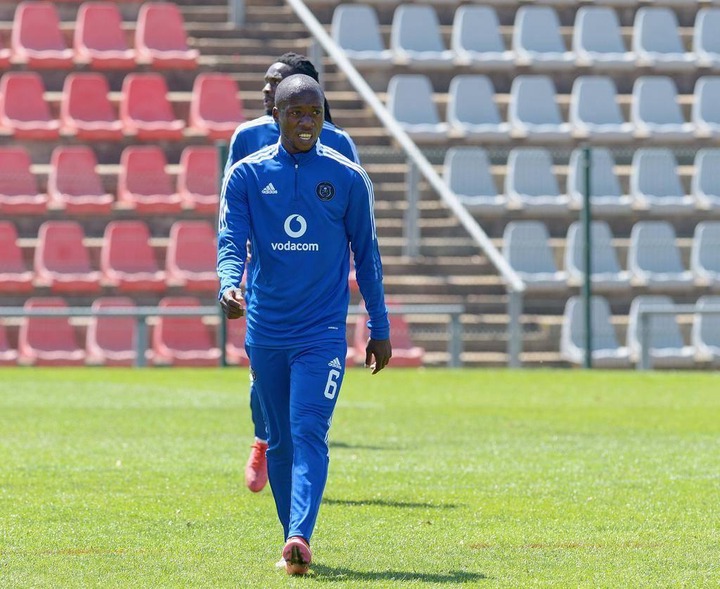 Orlando Pirates has struggled for form this season, getting one win from the opening first 5 matches. Quite a disappointing start from a team that was bid to be serious title contenders this season. With the quality that they have within their ranks as well as the squad depth...without these off pitch scandal, a minimum of 1 silverware would be guaranteed this season. 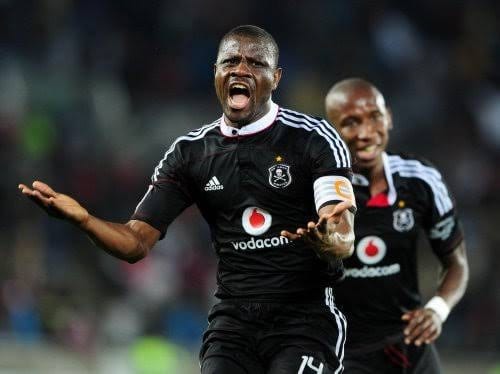 Hopefully the squad will be able to find their mojo as the league progress, and give the title holders, Mamelodi Sundowns, a run for their money- and prevent the PSL league from being labelled the farmers league

Content created and supplied by: lethabo_maseko (via Opera News )