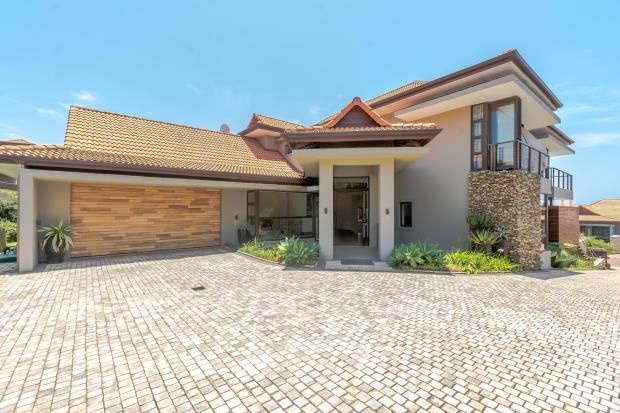 Tau began his footballing career with Premier Soccer League side Mamelodi Sundowns where he made 100 appearances on either side of a loan to Witbank Spurs. During his time on Mamelodi Sundowns, he won the League title twice and the CAF Champions League once. He was named footballer of the year and joint top goalscorer in his final season with the club. 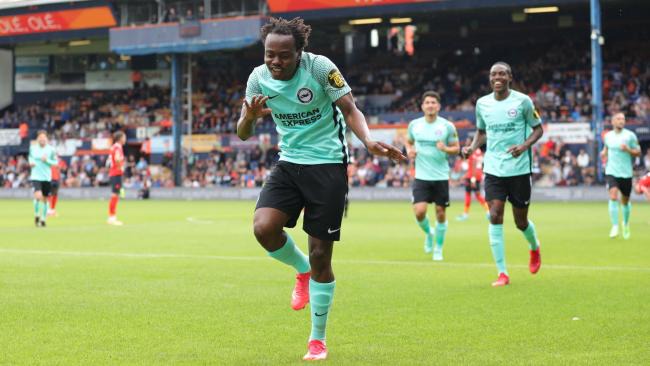 He joined Brighton in 2018 but due to work permit complications, he was loaned out to Belgian side Union SG with whom he won the Proximus League player of the season award. Tau's form earned him a short-term move to Club Brugge, where he won a league winner's medal the following season. Before being loaned out for a third consecutive season when he signed for rivals Anderlecht in 2020. Tau he is currently playing for Egyptian Premier League club Ah Ahly SC. 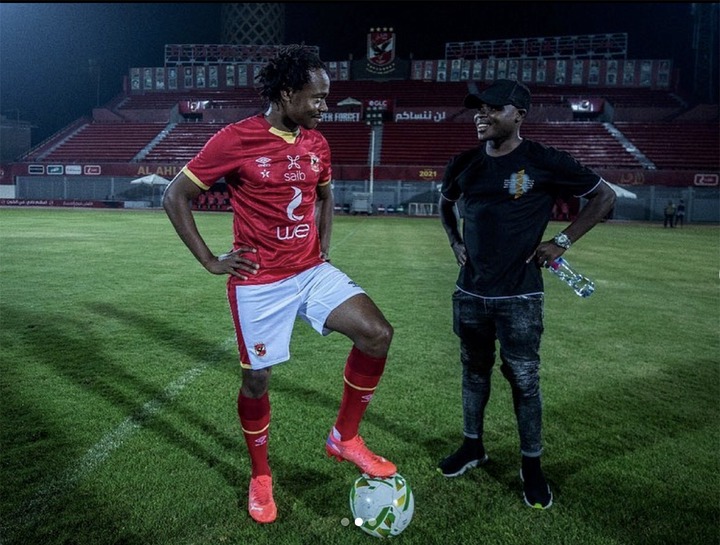 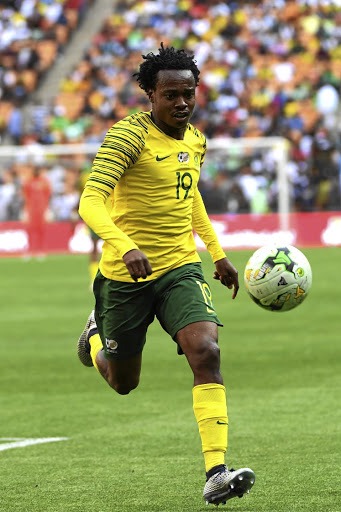 Another thing Percy Tau's career is at stake now at Ah Ahly, and he might end up returning home with empty pockets together with Pitso Mosimane. Tau's life in England ended the moment he leave Brighton to Ah Ahly. All his properties are no longer safe as there are threats about taking them. 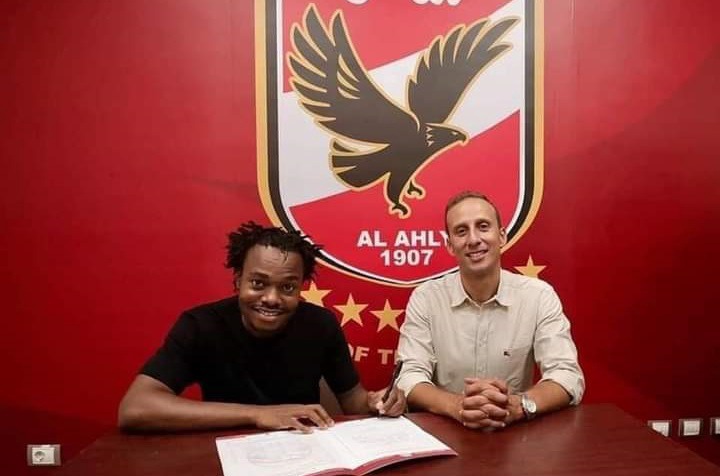 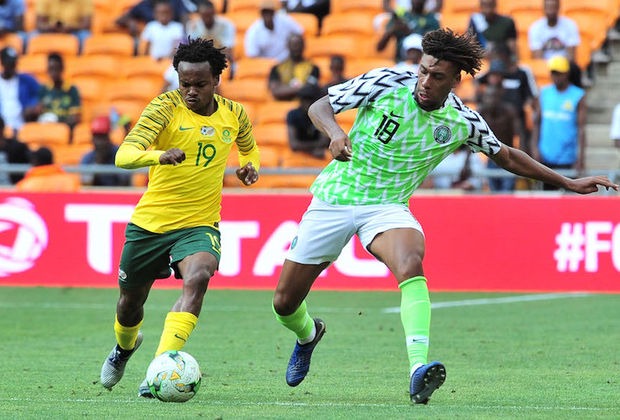