Midfielder Sifo Mbeule's story at the Supersport club recently took on a new dimension after the club suspended him indefinitely, but it was revealed that he received a 'special programme' aimed at physical and mental health. 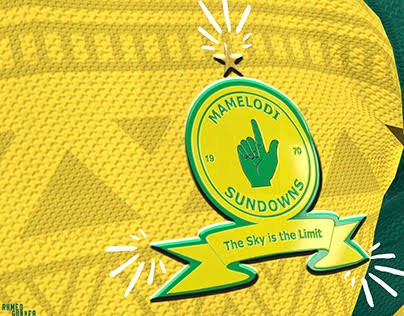 In a speech with SAFM last year, Supersport CEO Stan Matthews argued that Mbule's lack of training is the reason he doesn't get sold to any club at that level, and that the January transfer involved both the Chiefs and Mamelodi Sundown.

However, at the beginning of the month Matthews revealed that disciplinary issues were the cause of the players' lack of training. And later reiterated that Mbule was not in a good position, dishonest and would no longer be associated with the club.

Some reports suggest that recent bad discipline fights have been delayed or non-existent when it comes to training, while others suggest that there are differences with the former Coach Tembo,who spoke about the "confrontation", 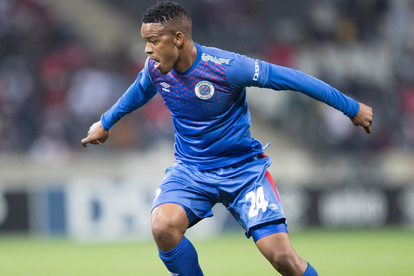 On the other hand, KickOff.com reports that Mbule could be set up in a trade deal to go from SuperSport to Sundowns in a sensational way.

However, other reports have suggested that a dream transition to Kaizer bosses may be in the works again, even though Agent Mike Makaab recently appeared to indicate Amakhosi had not indicated his intentions.

Eskom staff who embarked on strike to face disciplinary action