About an hour ago, a well-known football reporter named Nuhu Adams broke the exciting news that a great striker was joining Kaizer Chiefs. He said that the striker signed a three-year deal with our team. Mayele not only won the league, but he also scored the second most goals in the Tanzanian league. 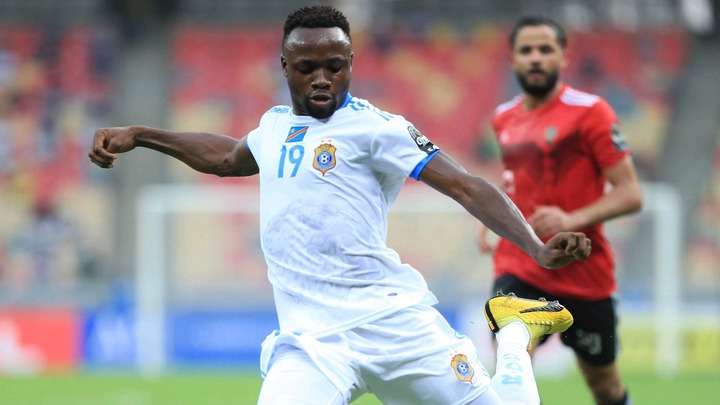 But the CEO of Young Africans seems to be singing a different tune. Since we all know that the team didn't want to lose their star striker, he has said that Kaizer Chiefs must have magically signed our striker because he is still our player.

They must have used a lot of magic to sign him, because he is still one of our players. He is a very good striker for DR Congo. 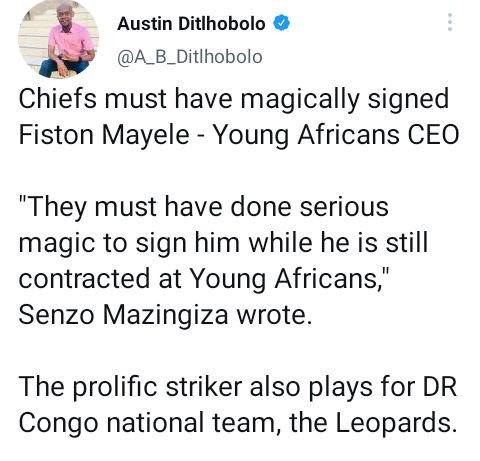 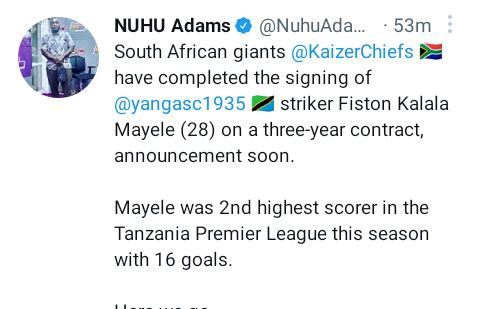 I know that our team needs a good striker who can score a lot of goals. Right now, we only have one recognized striker on our team. Since the transfer window closes in August, we still have time to find a good striker. 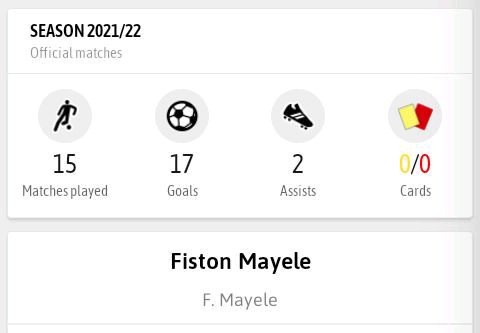 At the moment, two top-notch reporters are telling two different stories, but I'd like our fans to wait until our club makes an official statement about what will happen to Custom Mayele. 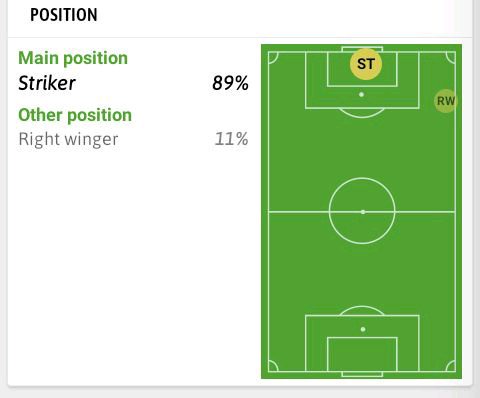 One thing I know is that our club needs a striker badly. We can't repeat what happened last season, when we played with a fake number one. We would have a good season if we had a good number nine. We have already made a lot of signings. I have no doubt that we will sign a striker, but it might not be Fiston Mayele because his parent's club doesn't want to lose their star striker, and as a fan, you can see why. He scores a lot of goals.