By World_Of_Sports (self media writer) | 5 months ago

The dominance of Mamelodi Sundowns Football Club over South African football has been one of the longest dominance a club has had over a league in South Africa if not Africa, as the Brazilians have won seven of the last 10 league championships and are on their way to making it eight in 11 seasons, as they are currently leading second-place Royal Andile Mpisane Football Club with 15 points with seven games to go. 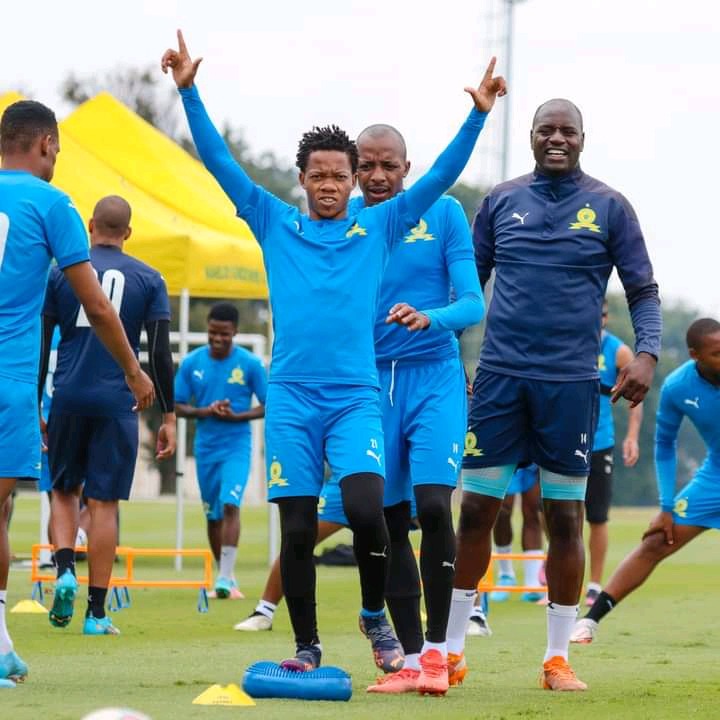 Their dominance has been down to the players they have in their arsenal as the Brazilians have one of the most complete squads on the continent, as it is full of talent, depth, quality, and winning mentality that continues to see them always participate in the biggest matches across South Africa and Africa.

Even though they have one of the best squads in Africa the club continues to add on that, as they want their depth and quality to always be on the rise when it comes to players they add to their squad, as we have seen recently with the four players they added. 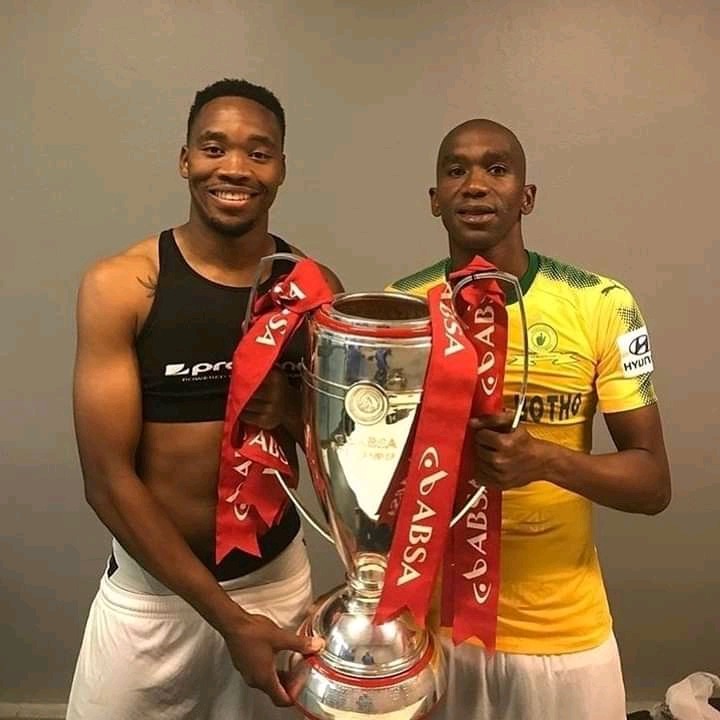 Former now-defunct Bidvest Wits Football Club attacker, Sibusiso Vilakazi is one of those players, as since the departure of Pitso Mosimane back in 2020 he has struggled for game time. 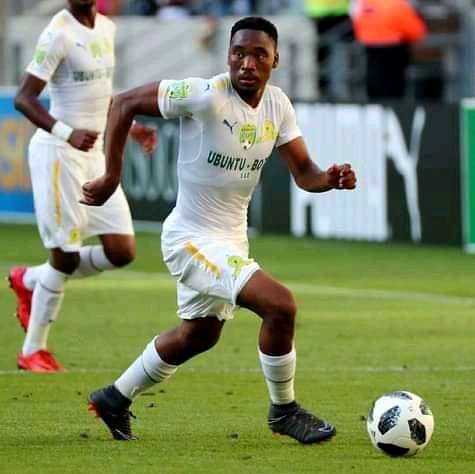 It is said that the South African international may see his time at Chloorkop end at the end of the current season, as he is unhappy at the club and will be looking for a fresh start somewhere else. Even though he is unhappy at the club he was always expected to be among players to leave the club at the end of the season, as his game time has suggested.

And to tell the truth, I think he should leave as long as he still wants to play football, as at Sundowns at the moment, I don't see him playing. 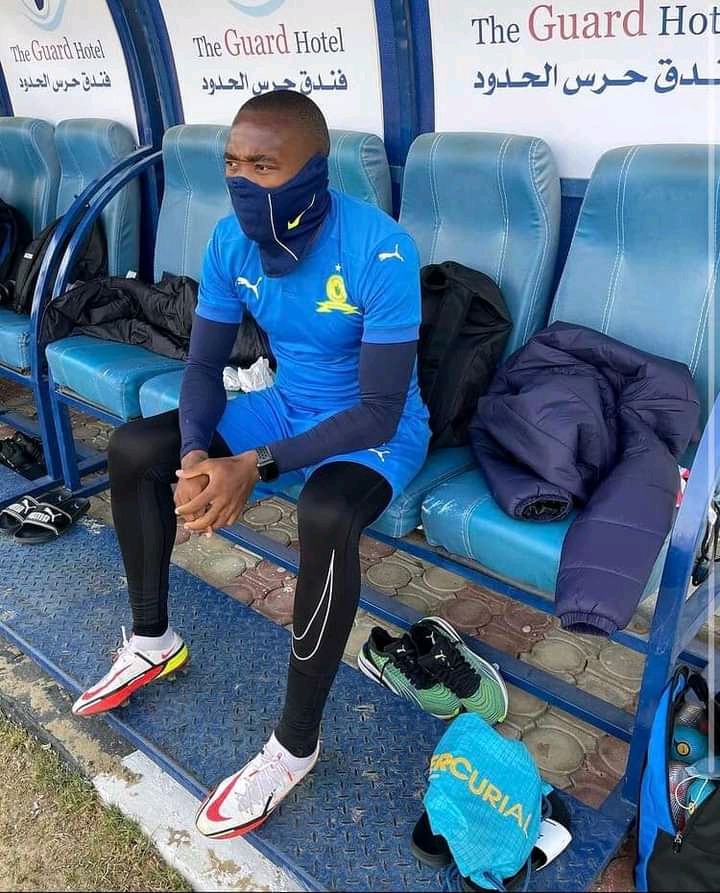