Reports: After declining a move to Real Madrid, Mbappe has released a statement 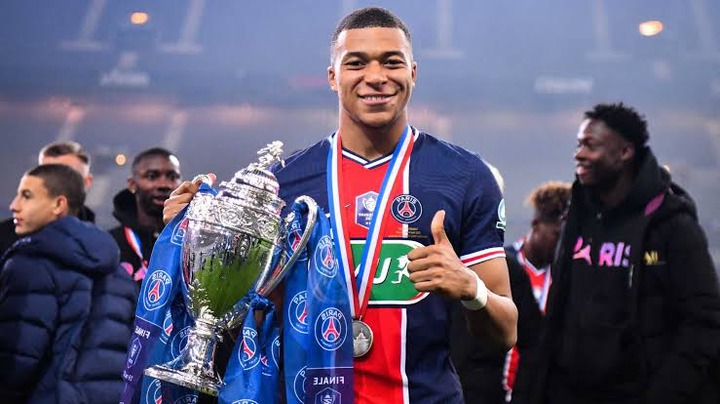 The football fraternity has been devided when it comes to the whole Kylian Mbappe shocking stay at his current club Paris Saint-Germain. Somehow, a lot of supporters didn't expect Mbappe to remain within PSG, as they felt that it was time for him to seek for a new challenge elsewhere. According to reports, the French international was on his way to Real Madrid in the new season. However, the PSG management felt that he was still needed in the club and they pulled every strings on their end to make him renew his deal within the club. Unfortunately, after declining to move Madrid, Mbappe has been under scrutiny from certain supporters. I am convinced that here I can keep improving at a club with the means to reach new heights," he wrote in a lengthy social media post. 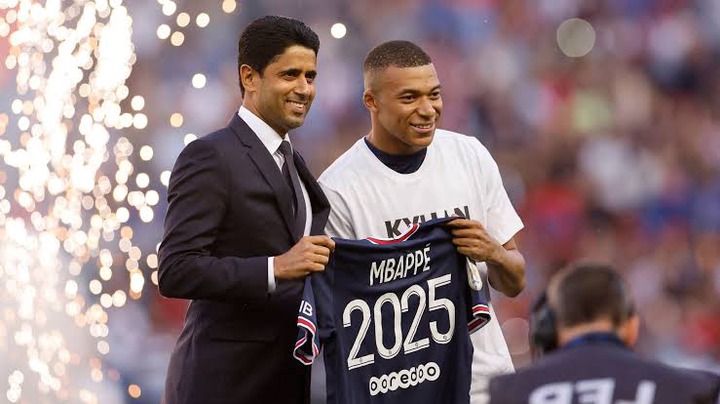 This has even forced him to release a statement about his stay at the French giants, after certain information about his revamped deal - terms and conditions were leaked to the internet. According to reports, Mbappe was involved in a long negotiations with Madrid in hope that he would move to Spain. By the looks of things the deal didn't materialise as PSG still pulled off a counter offer to destabilize the whole Spanish negotiations. Ideally, he was going to be signed as a free agent by the LaLiga champions, but it seems like there was change of hearts. "I am very pleased to be staying in France, the country where I was born, where I grew up and blossomed as a footballer, and where I now have the chance to keep chasing my dreams," wrote Mbappe in his social media post. 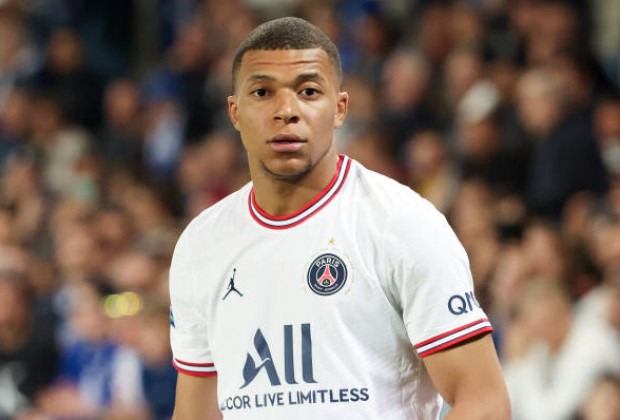 Furthermore, the 23-year-old talented attacker stated that he apologize to the Madrid president Florentino Perez who was busy with the negotiations and wanted him within the Spanish giants. Also, Mbappe stated that he was grateful for being headhunted by Madrid. "I honestly want to sincerely thank Real Madrid and their president, Florentino Perez," wrote Mbappe in his social media post.