Is this the end of era for him ? | Orlando Pirates have revealed shock news about this player

By Daily-News (self media writer) | 3 months ago

Is He leaving? | Orlando Pirates have revealed shock news about this player

After an incredible performance for Orlando Pirates football club as they were playing against Chippa United football club on the 18th of September 2021 and they crushed them by 3 goals to 1 coming from behind. 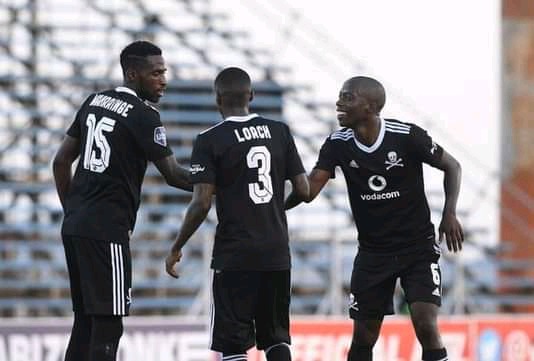 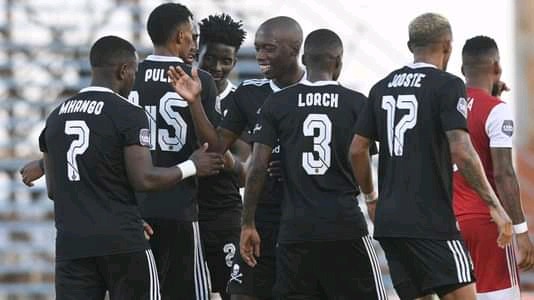 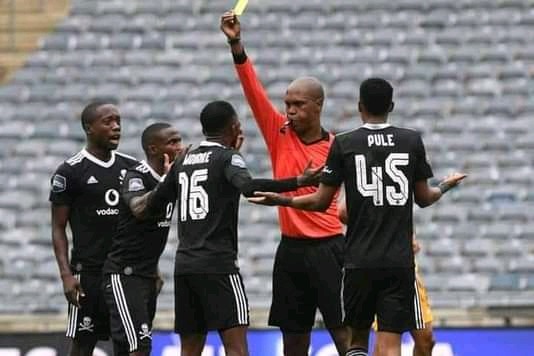 Orlando Pirates football club have released the statement that Ben Motshwari has been suspended by the club after he was being charged by the police this morning, so he will remain suspended. They also mentioned that the club is unable to comment on that matter.

What do you think this player did as he is now suspended? Share your comment with us and also share our article in order to get more articles from me. Follow me for insightful news

5 things that can make a woman fall deeply in love with you.

OPINION: Police Recuperate A Body With Different Injuries To His Neck Close To Durban Ocean.