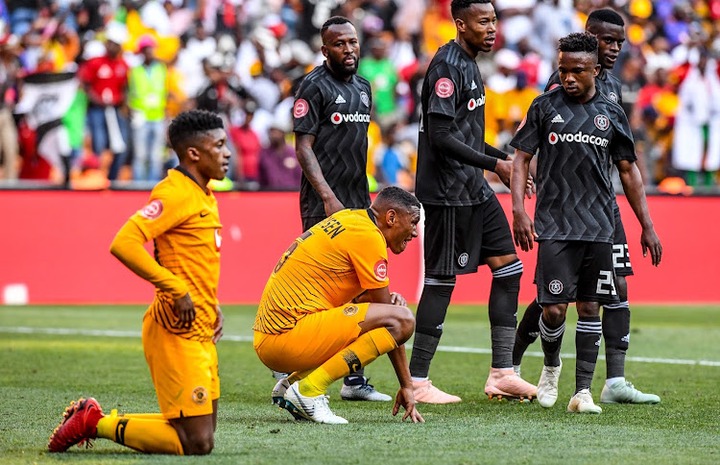 Besides the issues that Dumisani Zuma has been involved in, in recent weeks he also has a very consistent injury record at Kaizer Chiefs as whenever he is making two steps forward he always manages to make or take two steps backwards 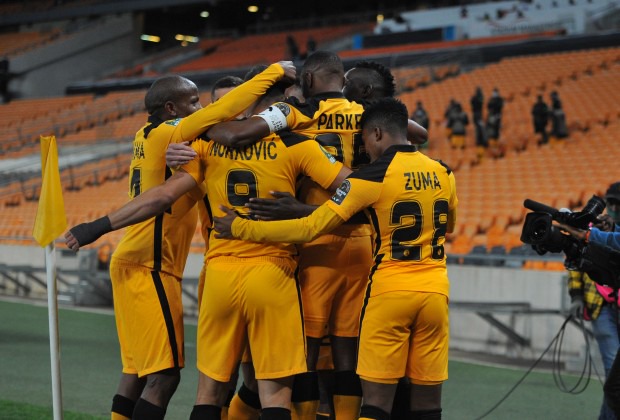 Medicine in a Cup: This Ginger-Garlic Soup Fights the Cold, Flu and Sinus Infection