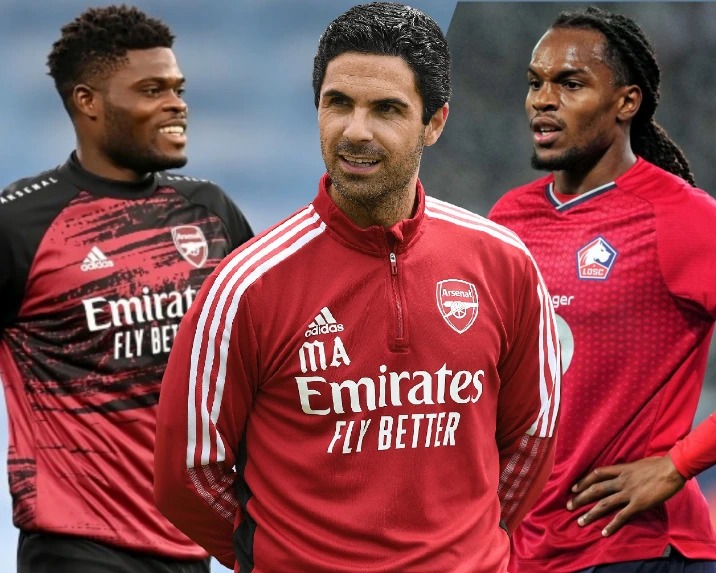 Gunner, here's what's going on with Arsenal this weekend, which is going to be so great.

This summer, Arsenal wants to buy a right-back from another team. He wants to get Tomiyasu a backup who is as good as Nuno Tavares, like Tierney had with Nuno Tavares. The right back Dodo is from Brazil and plays for Ukrainian club Shaktar Donetsk. According to reports this weekend, Arsenal is interested in signing him.

With football in Ukraine suspended, the club is giving up its players. If you want to buy Dodo, you can do so for as little as €20 million. Arsenal and other clubs that want to buy him can do so.

There is a chance that Renato Sanches could join Arsenal in the summer. A lot of people have talked about the Portuguese international going to Arsenal for a long time, but because of his injuries, nothing has happened yet.

Renato's contract with Lille runs out in 2023, and the club is said to be willing to let him go for as little as £16 million, according to a report. If Arteta agrees to a deal for Sanches, we won't know for sure until the end of the game,