Arsenal Continues With Their Winning Streak

By Sandile_Mlangeni (self media writer) | 25 days ago

When the English Premier League season Kick Started there were many questions raised about Mikel Arteta's tactics and his role at the London based club. If there was one coach that has been under fire in the English Premier League Arteta has been that man and this is a matter that can be understood because Arsenal is one of the big football teams in England. And now since they have come back to wining ways those who were the loudest the most about the poor start in the Premier League they have suddenly become silent. 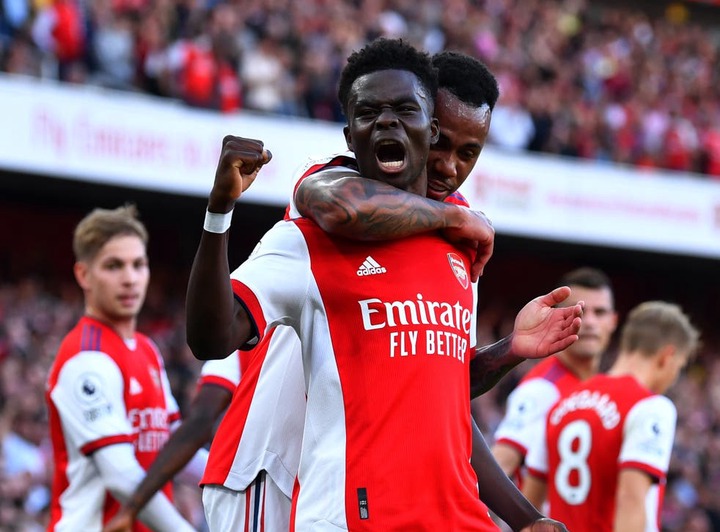 The raging noise surrounding Arsenal were caused by the fact that they lost three of their opening league games, and this is not something that many of Arsenal supporters ever wanted for their team. When Arsenal was scheduled to face off against their noisy neighbors Tottenham Hotspur questions were raised about Arsenal's ability to win, and as there were questions the only way Mikel Arteta and his team were going to answer was in the field of play. 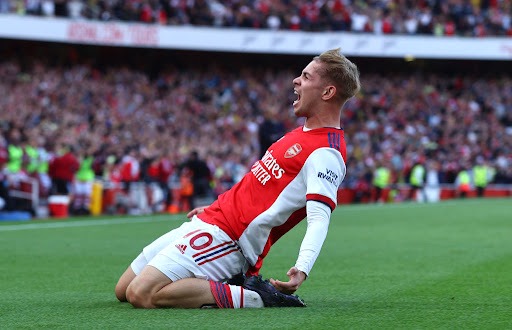 What is ironic about the saga between the two north London teams is that when Arsenal lost three of their consecutive league opening games, Tottenham Hotspur won all three of their first games, and right now it's the other way around as Tottenham Hotspur has lost three of their consecutive games. Arsenal's goals were scored by Emile Smith Rowe, Aubameyang and Bukayo Saka, and then Tottenham's goal was scored by the Son, and that consolation goal was not enough to help them make a surprising come back against Arsenal. This are the type of results that the faithful supporters of this iconic team will ever want and there is a most definite joy in North London right now as the gunners managed to defeat their noisy neighbors with a sweet score of 3-1.

How will Chiefs Beat Supersport United This Weekend?