By Daily–Verified (self meida writer) | 1 days 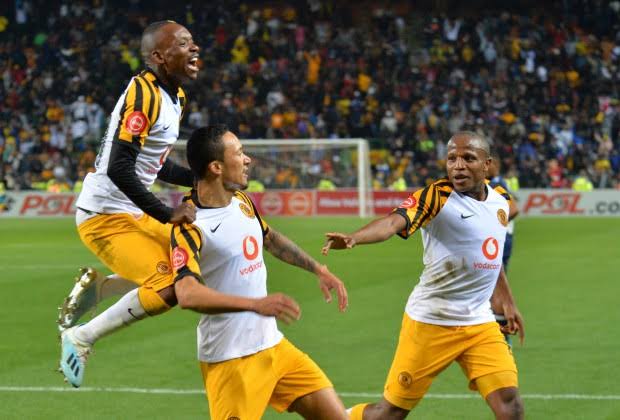 One of Kaizer Chiefs players who is yet to feature for the in the 2021/22 season, is apparently concerned about his future with Amakhosi.

Australian midfielder Kearyn Baccus was bought to Amakhosi by its former coach Ernst Middendorp, two years ago. Last season he struggled for regular game time under coach Gavin Hunt, who was fired torwads the end of last season.

He would have been hoping for change of fortunes under coach Stuart Baxter. But that has not been the case. This is concerning considering the player is entering the last months of his contract with Amakhosi. This is the time to showcase if he derseves a new deal. 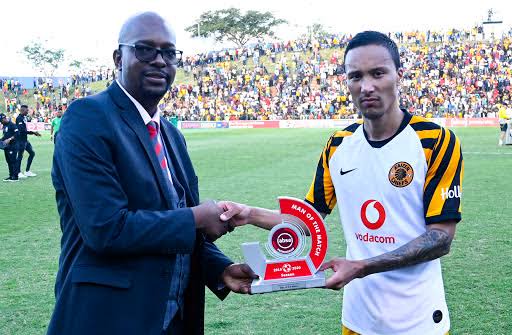 According to Soccer-laduma Baccus has previously requested to leave Chiefs, as he felt homesick at the time. But his departure never materialized at the time, with another problem being Amakhosi were banned from signing players at the time by FIFA. Last season he made 24 appearances, most of them coming on as a second half substitute.

According to sources the player and his representatives, will assess the player next steps in coming. As Baccus will be allowed by FIFA rules to sign a pre-contract with any team next January. Last season there were romous he had attracted interested from Australian teams.

If You Want To Make Heaven, Disconnect From People Like This

Skeem Saam: Things are not looking good for Pretty as Mantuli finds out about her pregnancy

Thank You South Africa for Your Love and Care Expressed to Makhosi Shelembe, May God Bless You All

The Limpopo Police caught destroying the bridge by SANDF and this happened. Read more