OPINION: How Juventus Played Right Into Chelsea's Trap By Trying To Copy The Blues' Game Style

By MajorMedia (self media writer) | 6 months ago

It doesn't take a Chelsea supporter to recognize that this is one of the best Chelsea teams ever. This is a modern, well-balanced club with a strong attacking drive and a rock-solid defense. 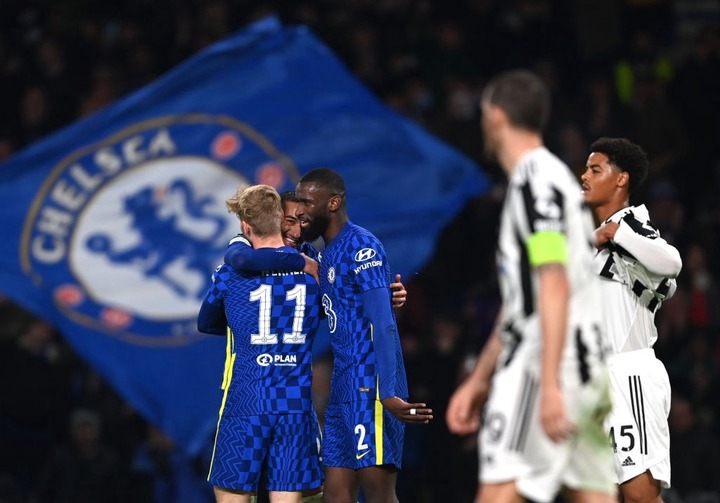 Chelsea's fluid connection between defense and midfield, though, is one of their most distinguishing characteristics, allowing them to play successfully out of the back. Despite the fact that the foundation was created long before Thomas Tuchel's arrival, the German coach has nearly perfected it (if not already perfected).

Chelsea and Juventus FC battled it out at the Stamford Bridge Stadium yesterday for first place in the group stage standings. Trevor Chalobah, Reece James, Callum Hudson-Odoi, and Timo Werner scored for Chelsea in a convincing 4-0 victory. 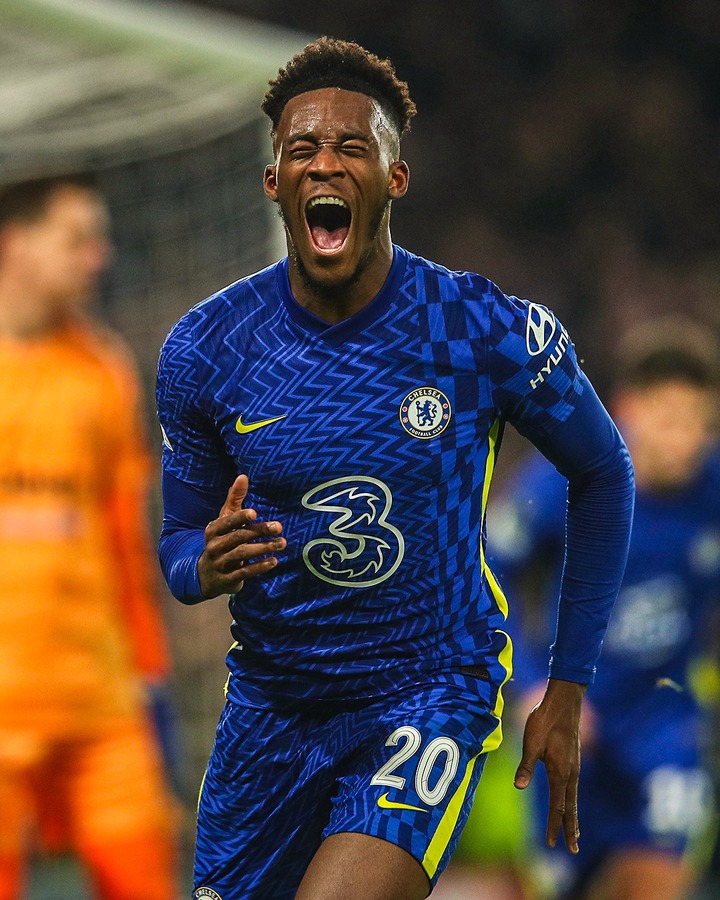 Aside from the big score, Chelsea dominated the game in practically every aspect of the game. This occurred as a result of Juventus' attempt to imitate Chelsea's game style and unwittingly falling into Chelsea's trap.

Juventus isn't known for its ability to play out of the back. Although they are capable of doing so (playing out of the back) against some opponents, their ball handling does not compare to Chelsea's. They're known for being a tough and physical team that excels in the air with quick counterattacks. 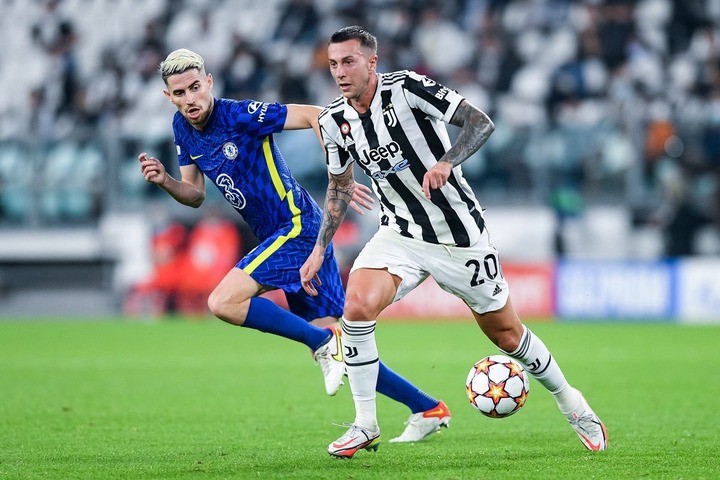 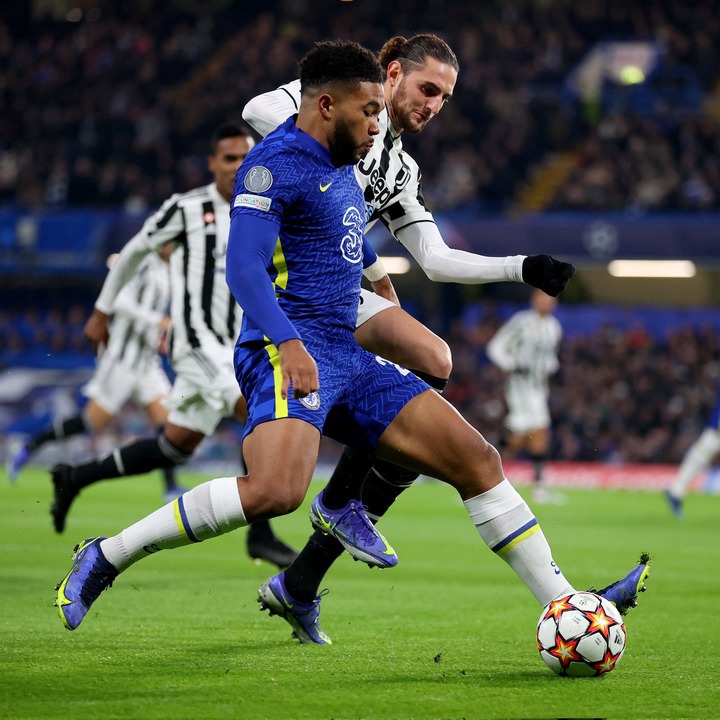 Timo Werner's dispossession of Adrien Rabiot close to the 18-yard box, which almost resulted in a goal, was one memorable incident. Nobody knows if things would have turned out differently if Juventus had committed to their strong, counter-attacking approach, but their attempt to emulate Chelsea's style backfired.

Is this a planned work? Woman shot by husband Inside a Police Station.

A body of man found in bushes, see what was done to him