The Egyptian Giants Al Ahly have made a U-turn on the club's head coach Pitso Mosimane. 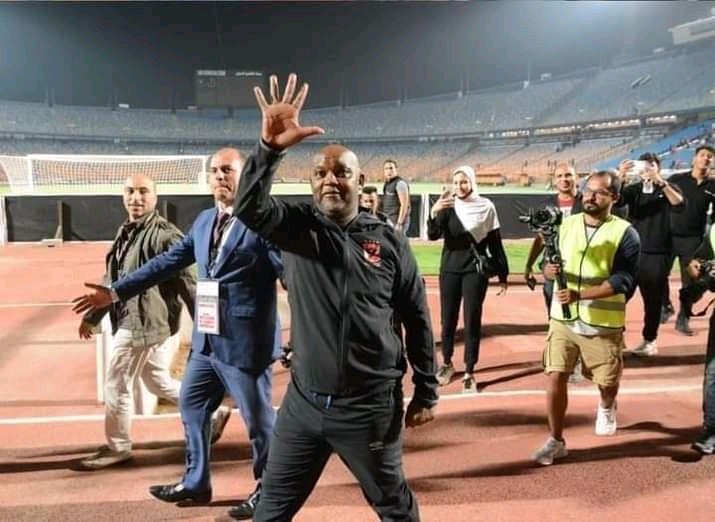 This come after both parties failed to reach an agreement and they agreed that the negotiations will resume at the end of  the season.

New reports coming out of North Africa suggest that the club of the century have made a U-turn on their decision and wants to resume the talks without waiting for the end of the season.

"Al Ahly football company led by Yasin Mansour will be meeting with Mosimane on Tuesday to reach an agreement for a new contract," revealed a club's legend Ahmed Shobeir as quoted by Egyptian publication, Kingfut. 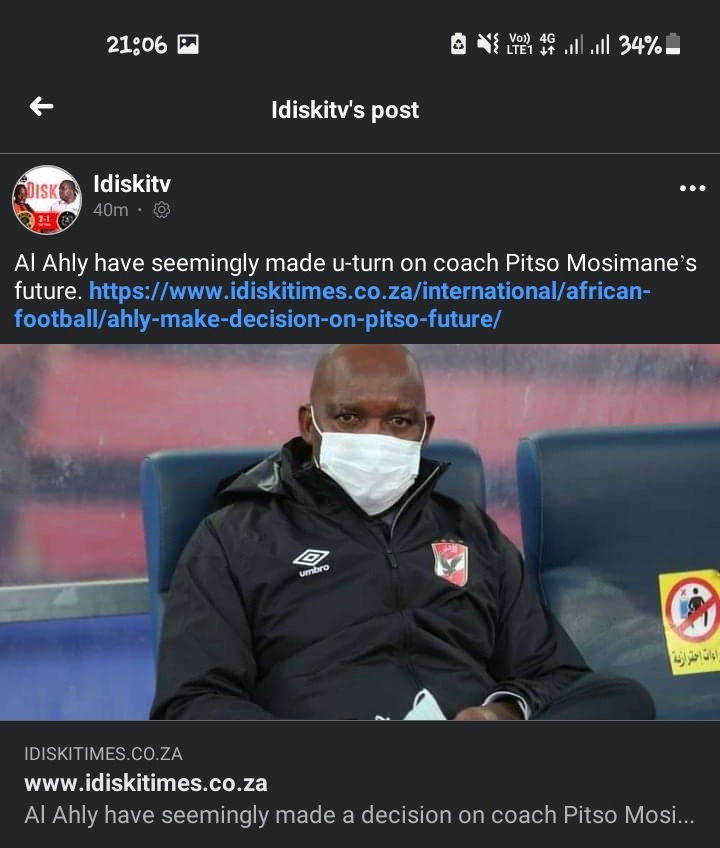 Shobeir added that the club's board of directors decided that Al Ahly will be responsible for everything regarding the football team. 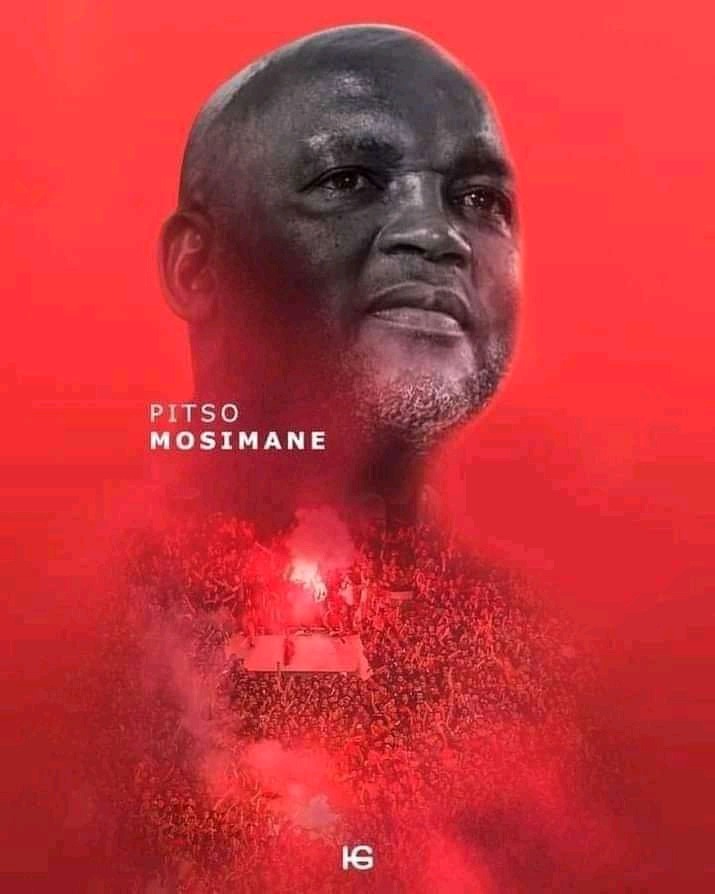 Since he has been in charge of the club since last year, Mosimane has won not less than four trophies with the club of the century including two CAF champions League titles.

Shobeir added that Mosimane trusts his wife who will represent him during the negotiations. 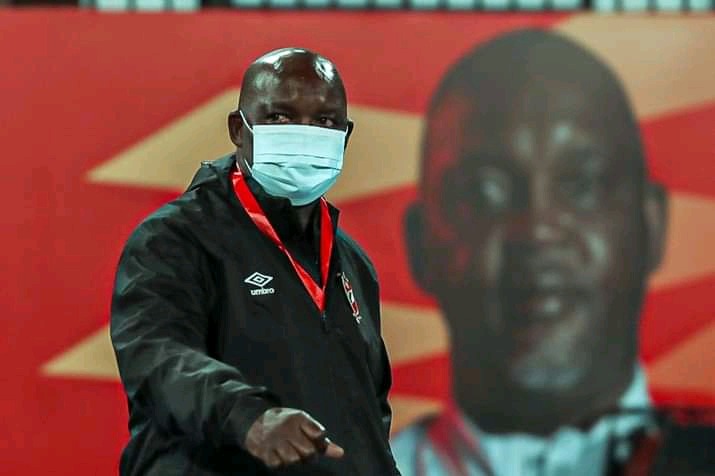 Mosimane's wife is also a agent of the coach and she was the one who secured the coach a move to North Africa from Mamelodi Sundowns last year, 2020.

Shobeir added that there is a high possibility that Mosimane's salary will be increased by 15% or 20%.

Mosimane's current deal with the club is set to expire at the end of the season after he signed a two year deal in 2020. 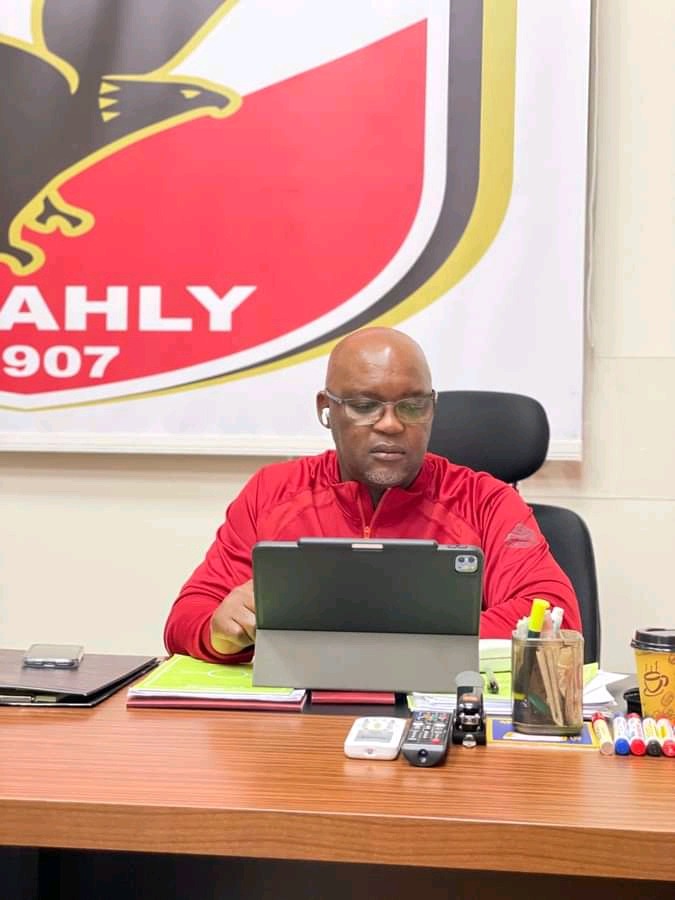 The club will be aiming to tie down the coach after he has done tremendously well in his first season. 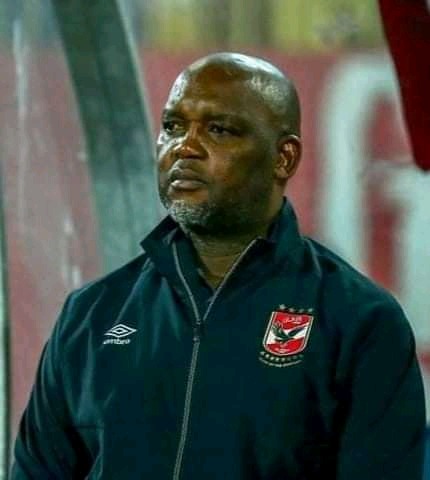 The club's president Mahmoud El-Khatib also previously stated that Mosimane deserves a salary increase after the coach has done very well so far in the club.

Cyril Ramaphosa Has Failed To Dodge the Bullet, He Must Face The Law

Opinion: what is 'Put South Africa first' all about? What does the citizen want?