The return to Wanda metropolitano bittersweet for Liverpool, as they claim a 3-2 win over Atletico Madrid, I’m a empathetic battle between the two sides, who now meeting for the third time in two seasons. 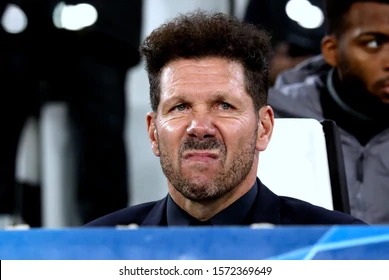 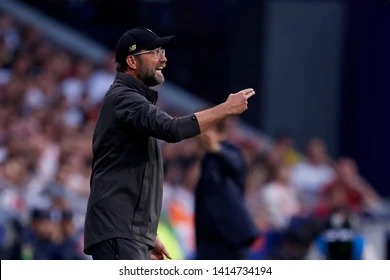 Atletico came in the fixture with a upper hand on Liverpool as they have previously manage to beat the English giants twice in the 2019/20 season in both legs of the champions league round of sixteen.

heading to the fixture both managers have done a lot of mind-games, in the press conference, sarcasm and respect for each other on professional and individual level. Klopp, has criticized athletics style of play and dislikes playing against the Spanish team. However on the other side Simeone, has down play all the criticism. 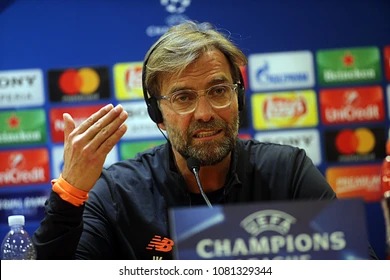 A tough fixture was to be for both teams, as four goals were scored in the first half. Seeing Atletico coming from behind to end the first half level with the visitors for the night. Liverpool faced a tough atmosphere in the Spanish capital as they took the lead in a space of less than 30 mins into play, a slight shift of focus for the Reds cost them the upper hand in the first, as Madrid ended the first half with a much needed scoreline for them to comeback strong in the second half of the game. 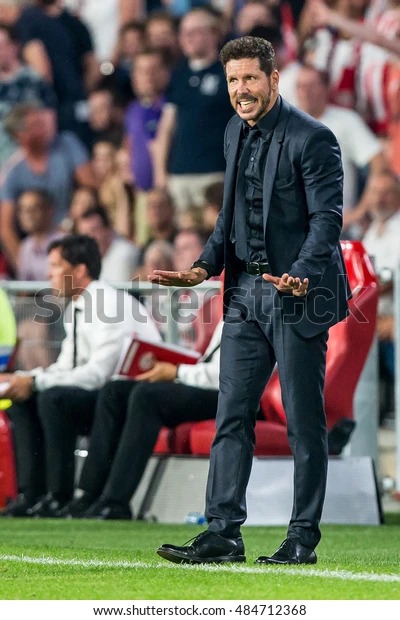 A twist on the tail in the second half saw a change of complexion in the game when their hero turned into a villain. A high foot challenge by Antoine Griezmann on Roberto Firmino saw the French international receive a straight red card and sent off, missing the rest of the game and chance for the return leg to anfield on match-day 4 of the champions league.

Adding to the thrilling fixture saw the last ten minutes of the game having two penalties, with substitute Diogo Jota was brought down in the box by Mario Hermoso, leaving the in-form Mohammed Salah to grab his brace for the night. On the other-side Madrid Penalty was over turned by the referee and Var, after the referee misjudged Diogo Jota and Jose maria Jimenez clash in the box. 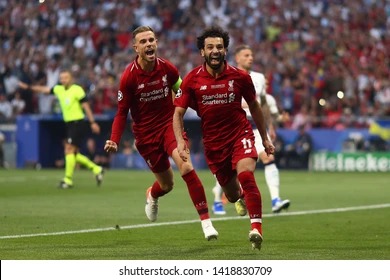 The overturned penalty sparked fuel into Simeone on the touch line as he saw his side lose the fixture to his rival coach Jurgen Klopp. Which also saw the two not shaking hands at the end of the game. Diego Simeone running down the tunnel, which triggered the emotions of the Liverpool manager who claim in the press conference that he understands that Diego is a emotional manager. 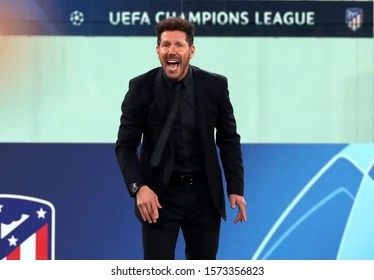 Despite the incident Klopp has claim that there’s nothing wrong between him and the Atletico manager. So too Simone justify his act as usually as he always does whether he wins or lose. The two managers claims they will shake hands when they meet next time. The match left many football fans and analysts around the globe criticizing Simeone on the Uefa #respect which he did not adhere to in the final whistle of the game, running down the tunnel without shaking the hands of the oppositions.