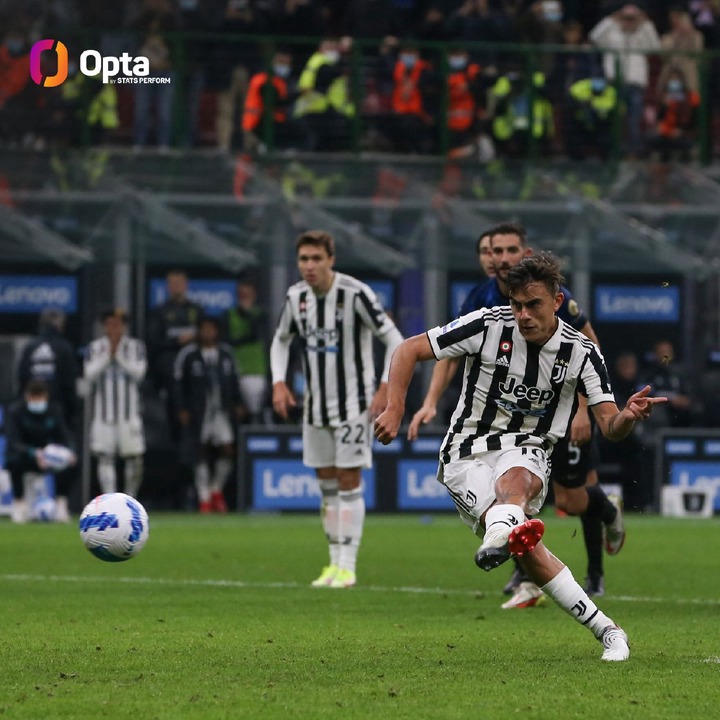 Paulo Dybala became the first Juventus player in the three-point-per-win era (since 1994/95) to score in three straight matches against Inter in Serie A. 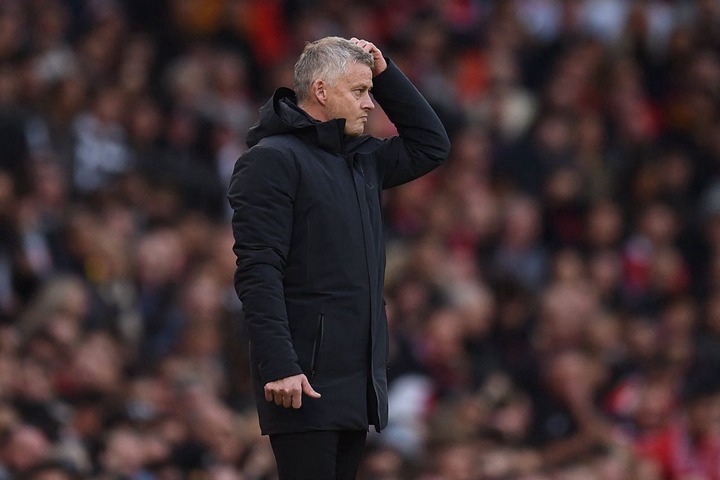 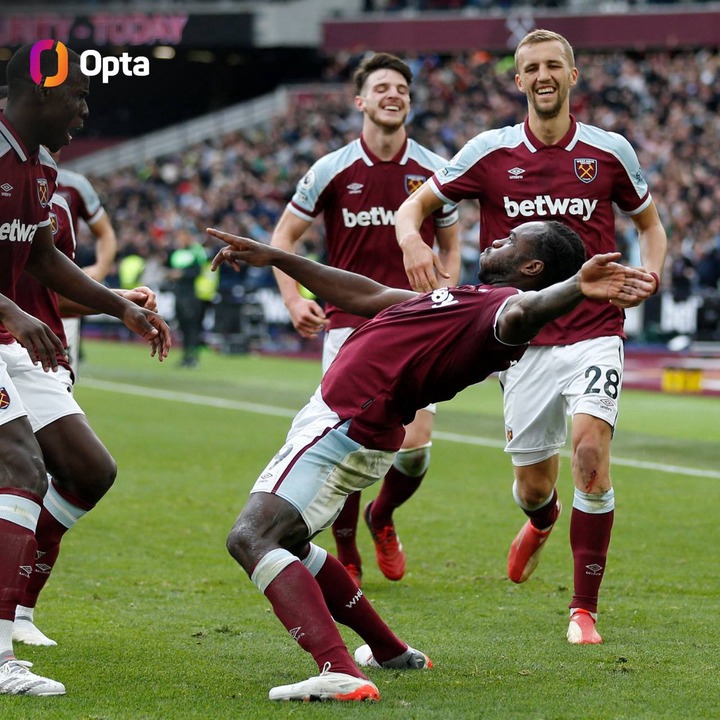 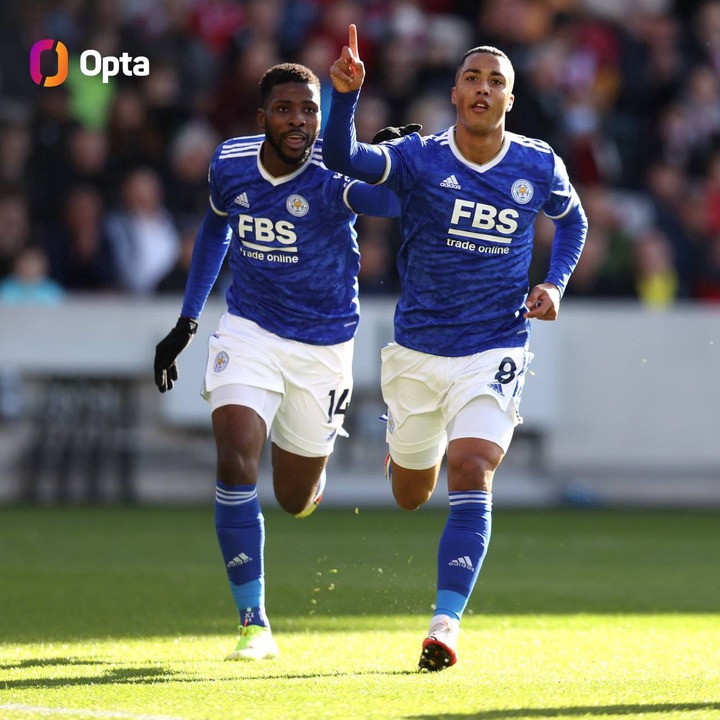 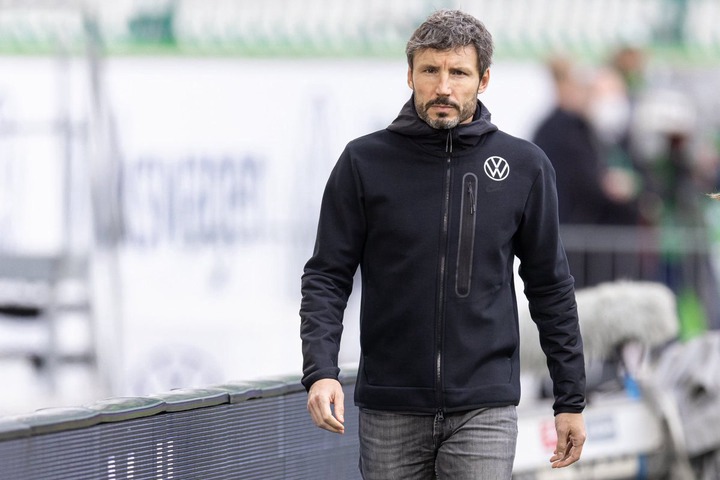 Wolfsburg manager Mark van Bommel has been fired, according to official sources.