Kaizer Chiefs have led from the front in immediately throwing their off-season signings into the fray with six having already been fielded to good effect. 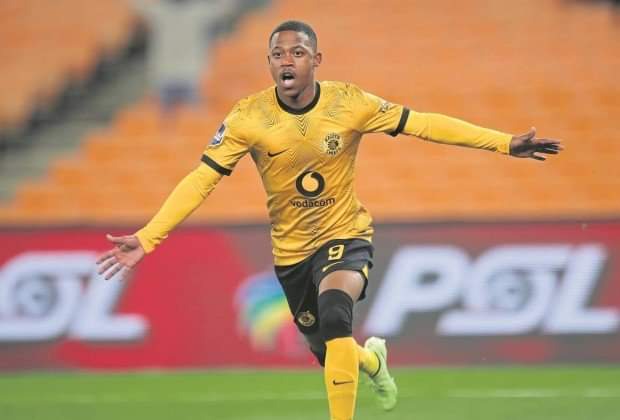 Chiefs were busy in the transfer market and following the release of 12 players they also brought in several players to plug in the holes.

AmaKhosi started with four of their new signings in Yusuf Maart, Ashley du Preez, Zitha Kwinika, and Siyethemba Sithebe in the 1-0 away defeat at Royal AM over the weekend. 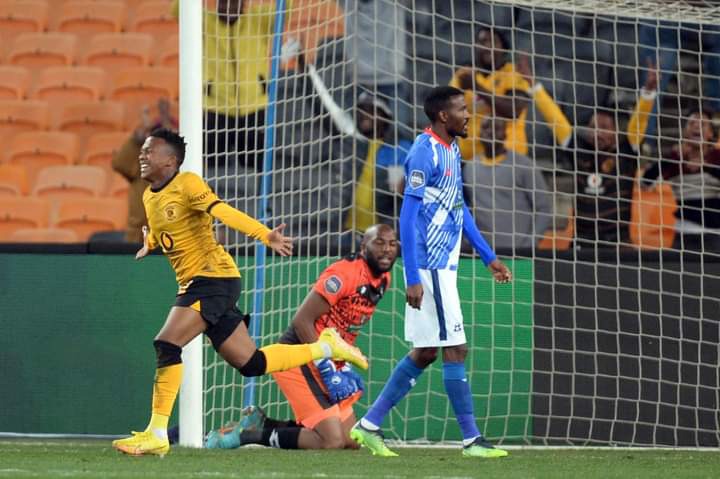 They've signed players that they wanted, unluck seasons before where they could sign players just to warm the bench.Chiefs had a major clear out during the off season so they wouldn't have managed to put a team on the field without the new signings. 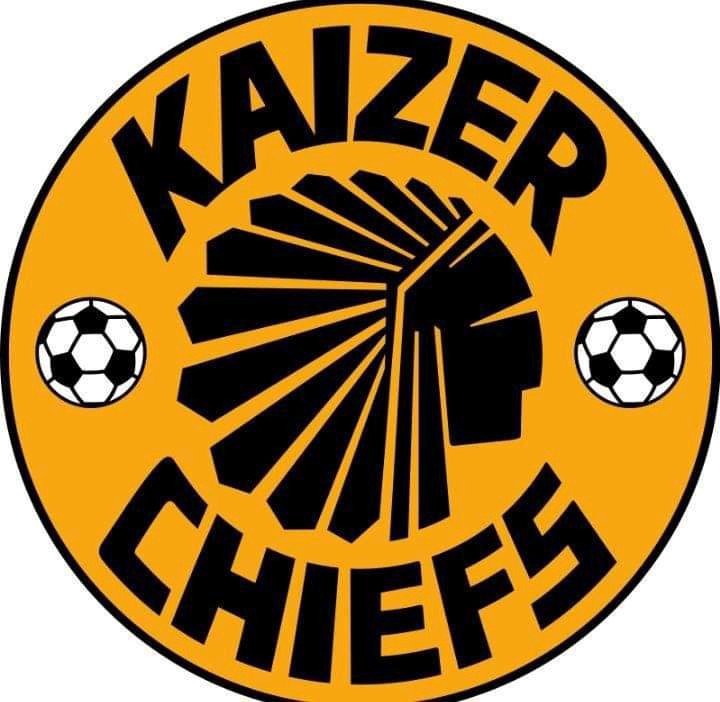 Kaizer chiefs is the best team in the world.I have a feeling that zwane should blend semkgelo Zwane into the team play him between Sethibe and maart. If he gona be surrounded by good players he gonna be a good player, he must give a credit to Khama.