Orlando Pirates lost a big game yesterday against Kaizer Chiefs. A lot of us expected a total dominance of Orlando Pirates over Kaizer Chiefs but Amakhosi surprised us with a good football. We all expected the likes of Thembikosi Lorch to make Pirates play or even score but that was not the case. Now fans are blaming Lorch's girlfriend Natasha Thahane since Lorch is a bit overweight for a soccer player.

Lorch has been trending since yesterday after the Game. He only made one shot on target which Itumeleng Khume saved. Overall Pirates did have the ball possession in the first half but in their own half.

Lorch is really not bad but because He is now dating a well known Lady you gonna say all these negative things about him and his performance. You are unfair. 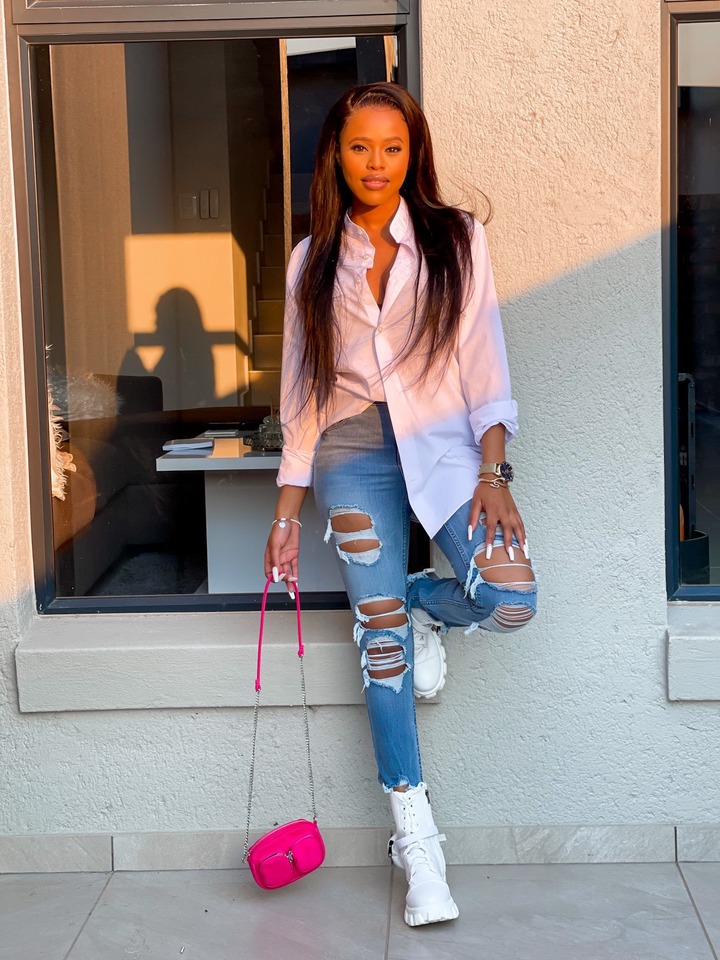 I knew they were going to use his relationship against him. His love life has nothing to do with pirates or football in general. Outside football his a person that needs love too. 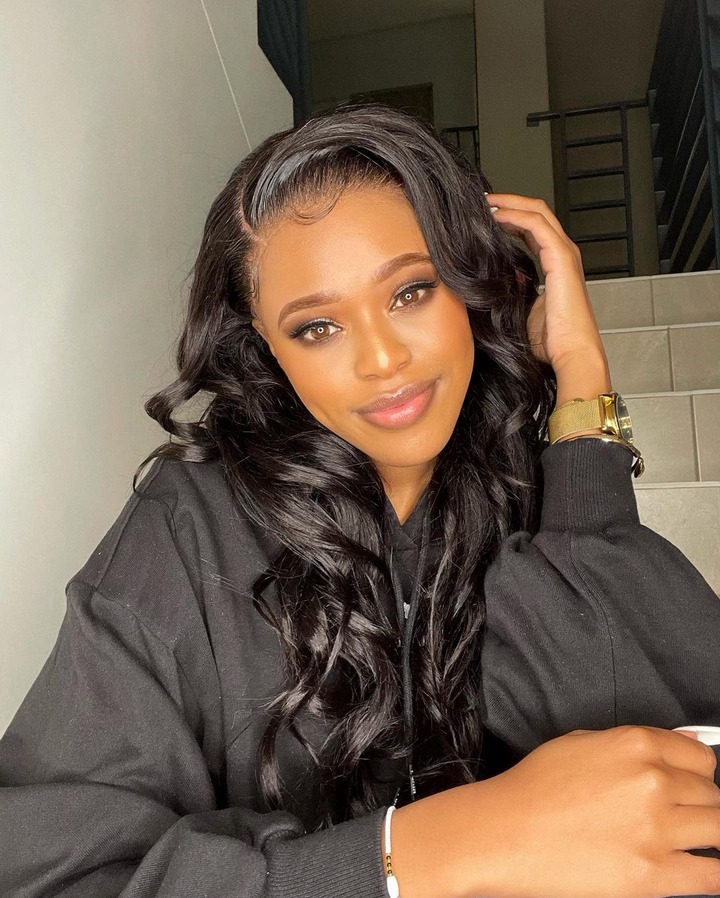 One thing about SA footballers they forget about careers during preseason. Look at how likes of Lorch has gained weight. That’s why we have so many two seasons wonders in the league. 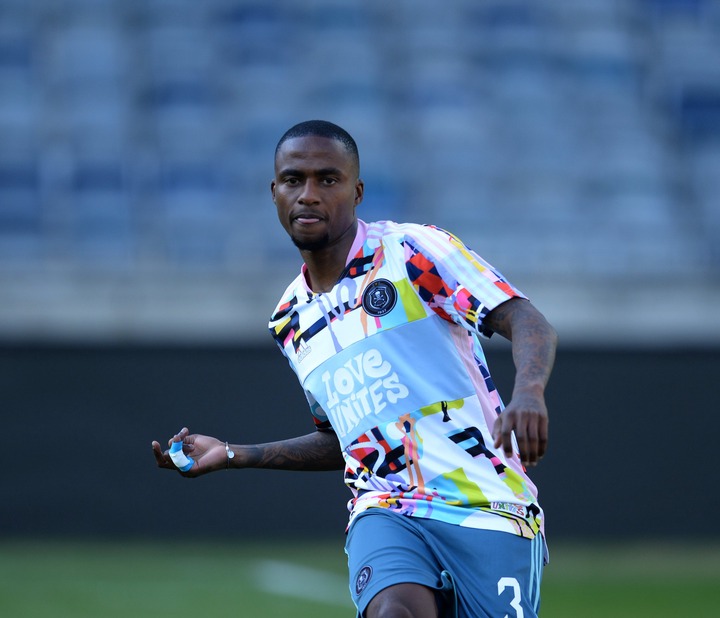 It goes back to proper conditioning, diet and discipline as well. SA players struggle during the season and only pick up later. Even in the Christmas Break, some players gain weight again. 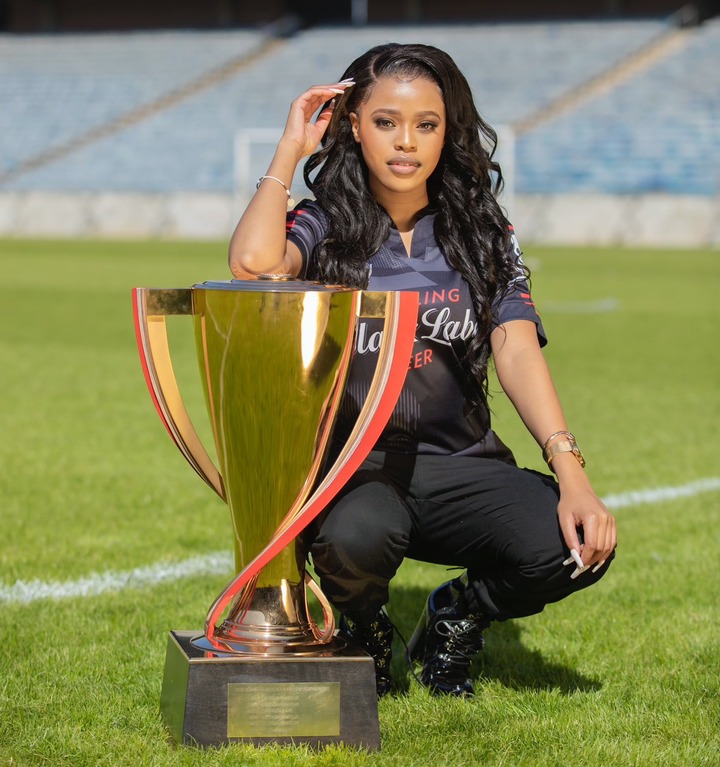 It's these endless breaks they have off season and playing less games, they have less goals of playing every final of any cup games and going all the way for every Bafana and under 23 games to win to be the greatest. Too comfortable for playing for big 3.