By TheKasiSource (self media writer) | 26 days ago

There is a current trend going on that is seeing coaches who posses experience in South Africa's PSL c getting jobs in Egypt , with yet another coach being confirmed to be going to work in Egypt after sealing a new job there. This trend was without a doubt influenced by Pitso Mosimane when he was named coach of Egyptian giants Al Ahly. He took along his South African compatriots which included Cavin Johnson, whom for his whole career had been working in the PSL.

Just last week, another former PSL coach in the form of Roger De Sa wa confirmed to have taken a job as assistant coach of the Egypt national team, alongside experienced Carlos Queiroz, who also has experience working in South Africa. 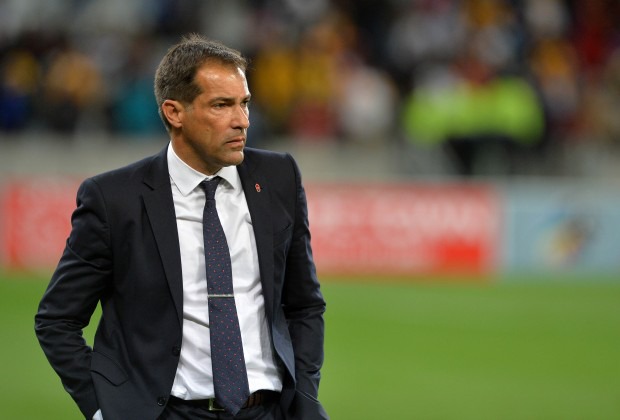 Now word making the rounds is that following De Sa's appointment in Egypt, he got there and recommended to the Football Association that they recruit former Orlando Pirates technical team member Micheal Loftman. 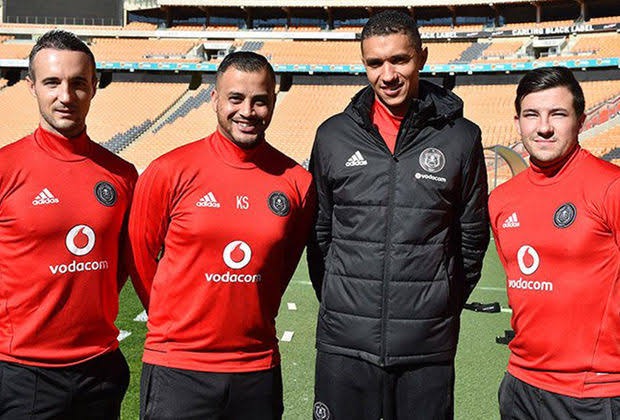 Loftman who worked for Pirates with the likes of former coaches Milutin Sredojevic, Rhulani Mokwena and a little while with Josef Zinnbauer has since confirmed that he has indeed landed a job in Egypt as reported.

"It is indeed true that I am Currently in Egypt, having arrived here on Monday. I have been focusing on coaching education for the past few months, learning alongside some of the big name coaches around the world. I am really looking forward to this big chapter of my coaching career with the great Egypt national team, " he confirmed. 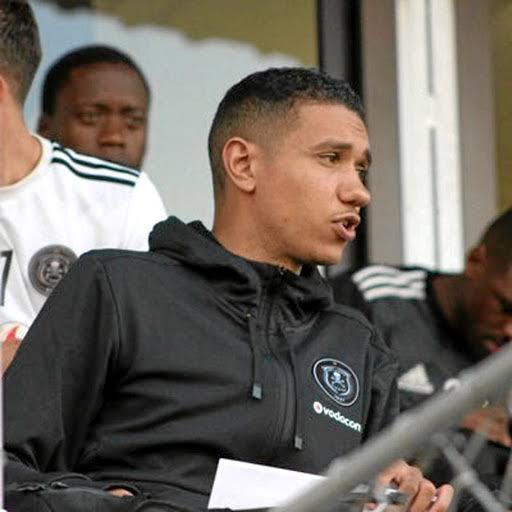 After his stint with Pirates in South Africa, he went on to join the City group that owns Manchester City in England, the job being based in Belgium. His job was to be a coach analyst Lommel SK who play in the second Divison of Belgian football.

This will surely be a sign that the PSL in South Africa does have the ability to attract the best caches that would then grow in their careers, through accumulating experience From South African football structures. This will influence other South African coaches to opt to look for jobs in other countries as well.