Manchester United's search for a new manager began as they prepare for life post Ole Gunnar Solskjaer. They have been linked with the likes of Zinedine Zidane, Erik Ten Hag, Luis Enrique and Mauricio Pochettino. 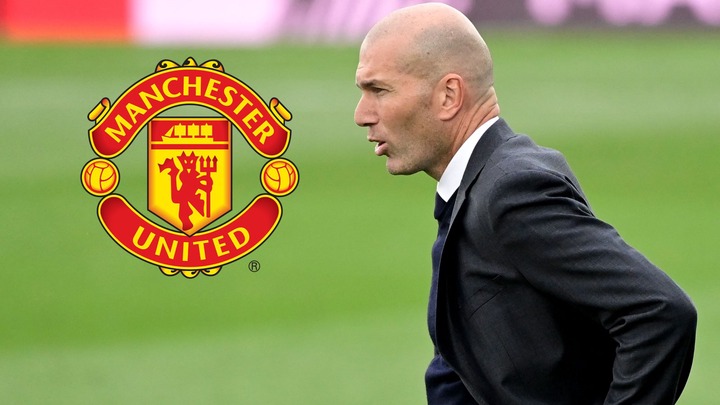 On the early hours of Sunday morning, former Real Madrid coach, Zinedine Zidane was the leading frontrunner. The Glazer family had endorsed the pursuit of Zinedine Zidane and further added more money as motivation.

Things have now took a drastic turn as Zidane has rejected Manchester United once again. He doesn’t speak English and his wife does not want to live there. 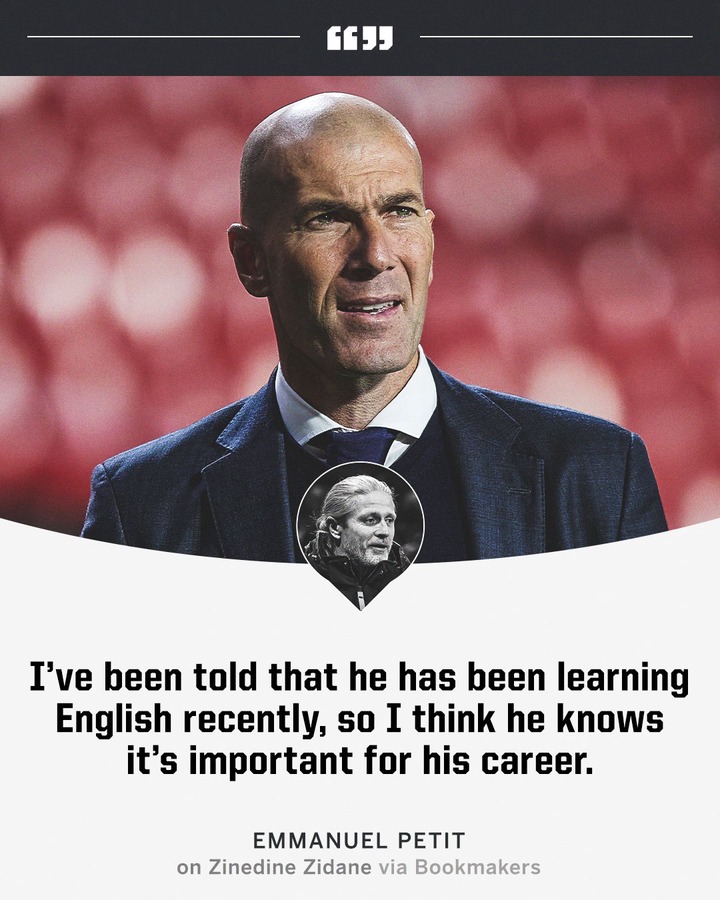 PSG have their sights on Zidane and Pochettino could be appointed by United if his loses his job in Paris. 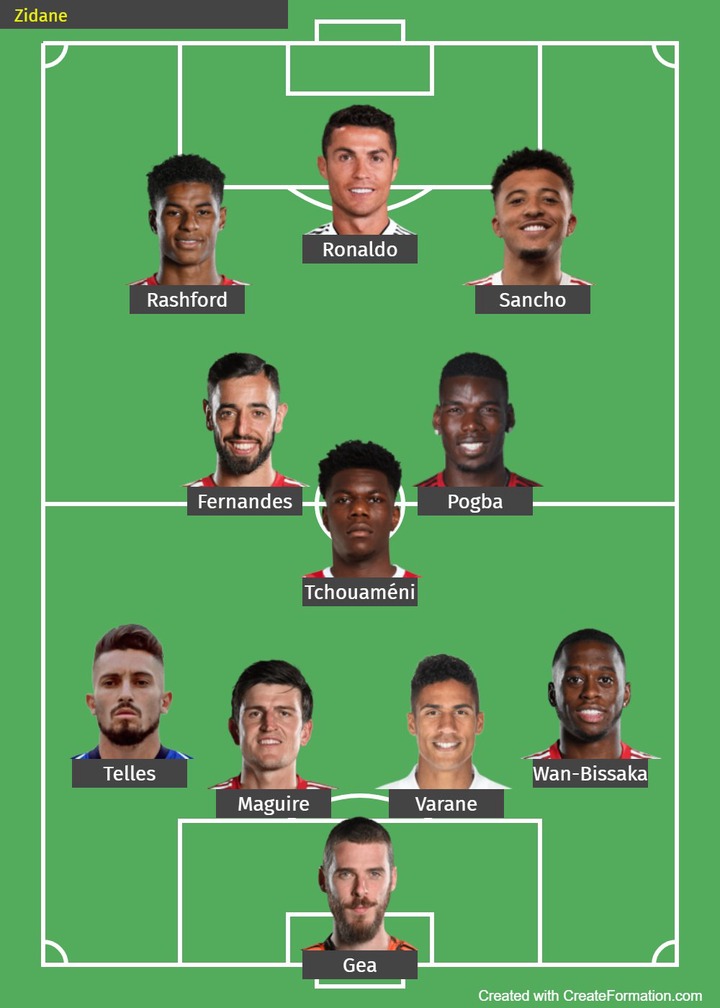 Truthfully speaking, it seems like Zidane doesn't want to coach Manchester United or even in England. He is and has been waiting for the France national team. English shouldn't be a barrier. Stars like Carlos Teves and Sergio Agüero made names for themselves and broke records in the English Premier League but never spoke a bit of english. Current Leeds United coach, Marcelo Bielsa has been doing a great job since taking over but also doesn't speak english, relies on a translator. 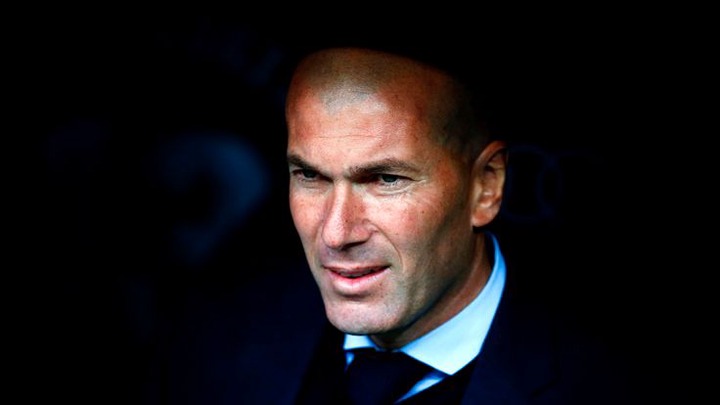 Another worrying factor is the heavy involvement of Sir Alex Ferguson in the running and functioning of the team. He made a choice to retire but is somehow still involved with the first team. One might as well say that he works there because some of the decisions taken by the United board are mostly approved based on his opinion and the United board isn't much involved in what happens on the pitch, they are business minded whose primary focus is on sales and revenues. The people that mostly influence the game on the pitch are your so called "club legends" and their best the ever was manager, Alex Ferguson. No high profile manager would accept to be micro managed by Sir Alex Ferguson and other United legends. 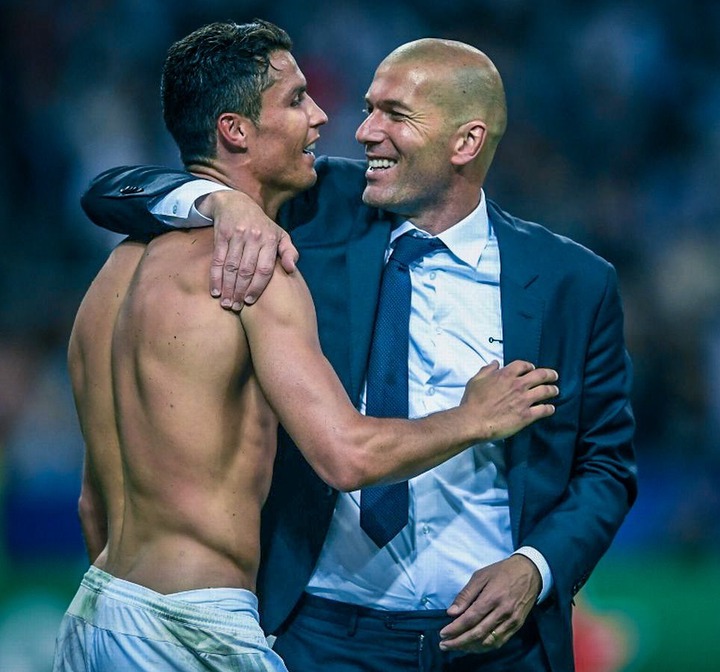 Personally, I think that Zidane is afraid of failure and being battered and outclassed by better managers in the English Premier League. He is afraid of the challenge that comes with coaching at the best league in the world. No manager would be hampered by not being able to speak english because he only has the core English players to struggle with, since he speaks french and Spanish. He looks like a glory Hunter looking for ready made teams to enjoy the jolly ride. He is hovering around waiting for PSG and/or the French national team, that is not the mark of a great coach. At least we can commend the likes of Moyes, Mourinho and OGS for their courage to take up such a job that comes with lots of pressure.