From Riches To Rags | See Recent Pictures Of Ndumiso Vezi, A One Time Top Footballer.

There was once a point in time where Ajax Cape Town had the services of some of the best young footballers in Premier Soccer League (PSL). Most of these footballers have since went to reach cult status in South Africa. We cannot begin to talk about those players without the mentioning of Khama Billiat, Thulani Hlatshwayo, Lebohang Manyama, Abia Nale and Ndumiso Vezi. Most of these players would later go to feature for some of the most elite football clubs in the country. 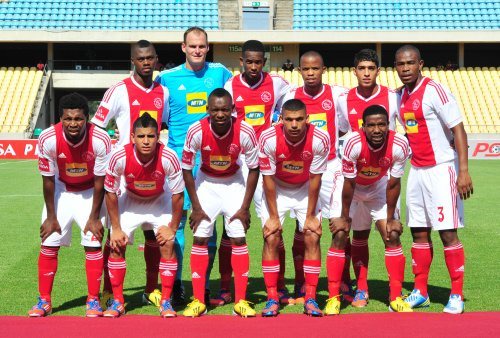 During that time the Urban Warriors had just promoted Ndumiso Vezi from their youth ranks, he was an exciting attacking midfielder who was destined for greatness. Unfortunately his career was cut off too soon as he never went to reach the set standards.

During the earlier stages of his career he was involved in a tragic motor vehicle accident which left him with a huge medical bill. The Urban Warriors would then reach an agreement with the player and would settle the bill. Ndumiso Vezi would then return to training and during one session he had an argument with the assistant coach, he was later fired losing his salary and club lodging. 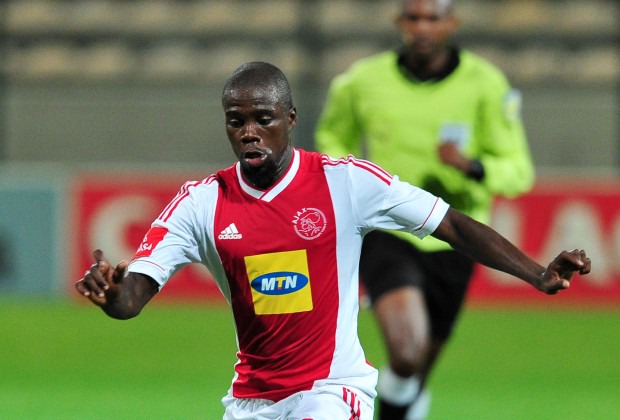 Vezi would then return to his hometown in KZN where he was born and raised. He would then try to obtain a clearance from Ajax Cape Town so to play his football elsewhere but the club would refuse, stating that he had to pay the money he owed for medical bills. Since then reports would emerge that he was on suicidal watch and that he was going through difficult times in his life without any source of income. 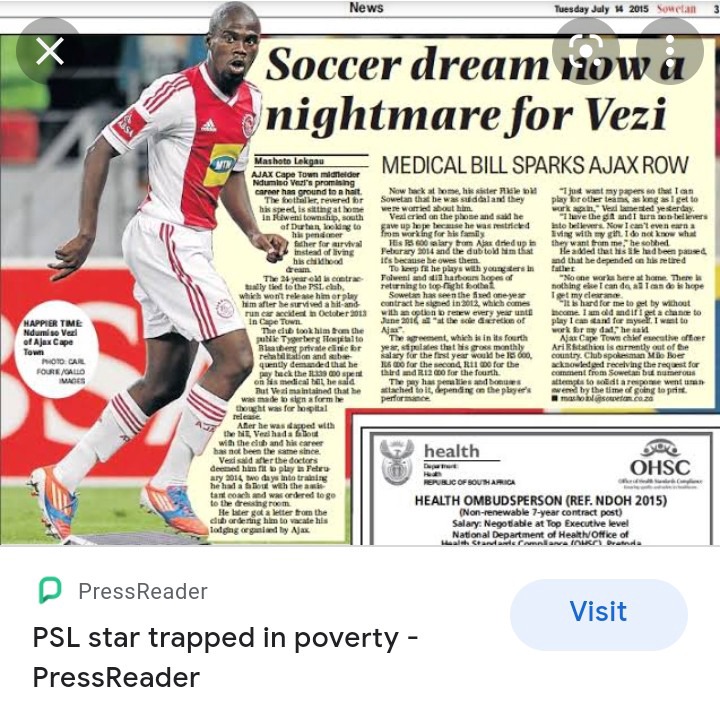 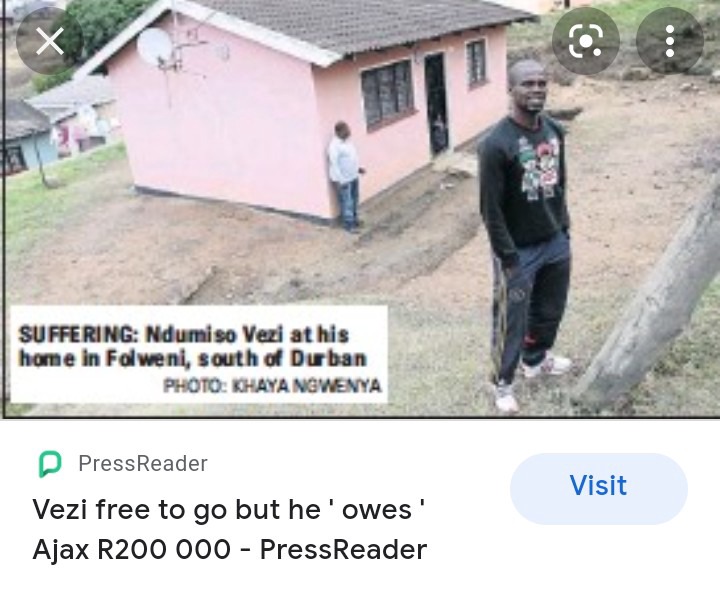 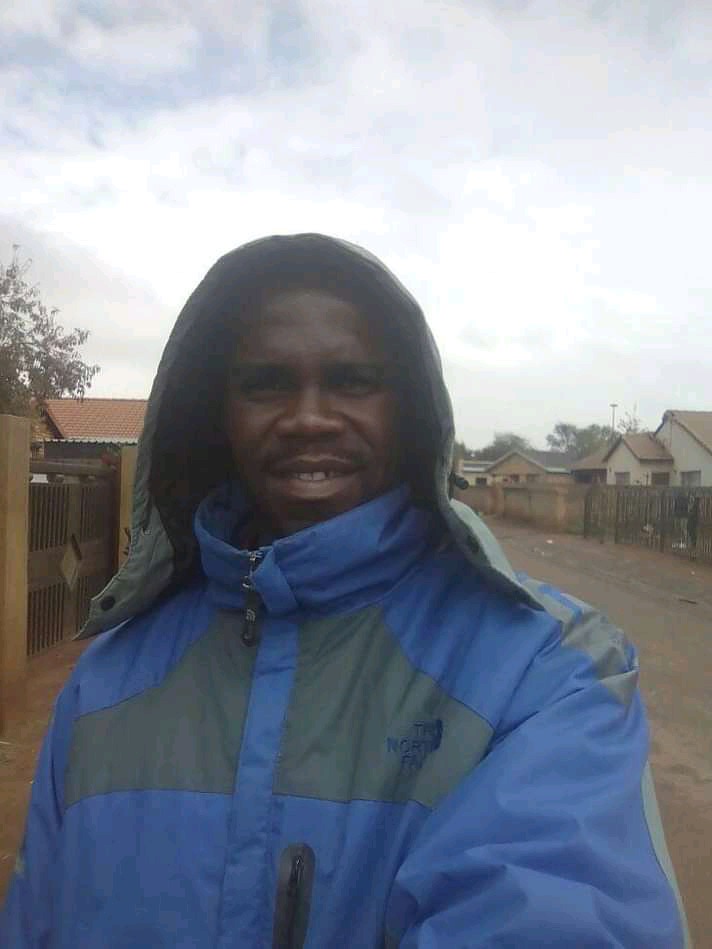 We have since decided to do some investigations on social media and we have been fortunate enough to find a few recent pictures of Ndumiso Vezi. From observations it is clear that he is currently going through difficult times as even to this day he is still unable to pursue his football career. 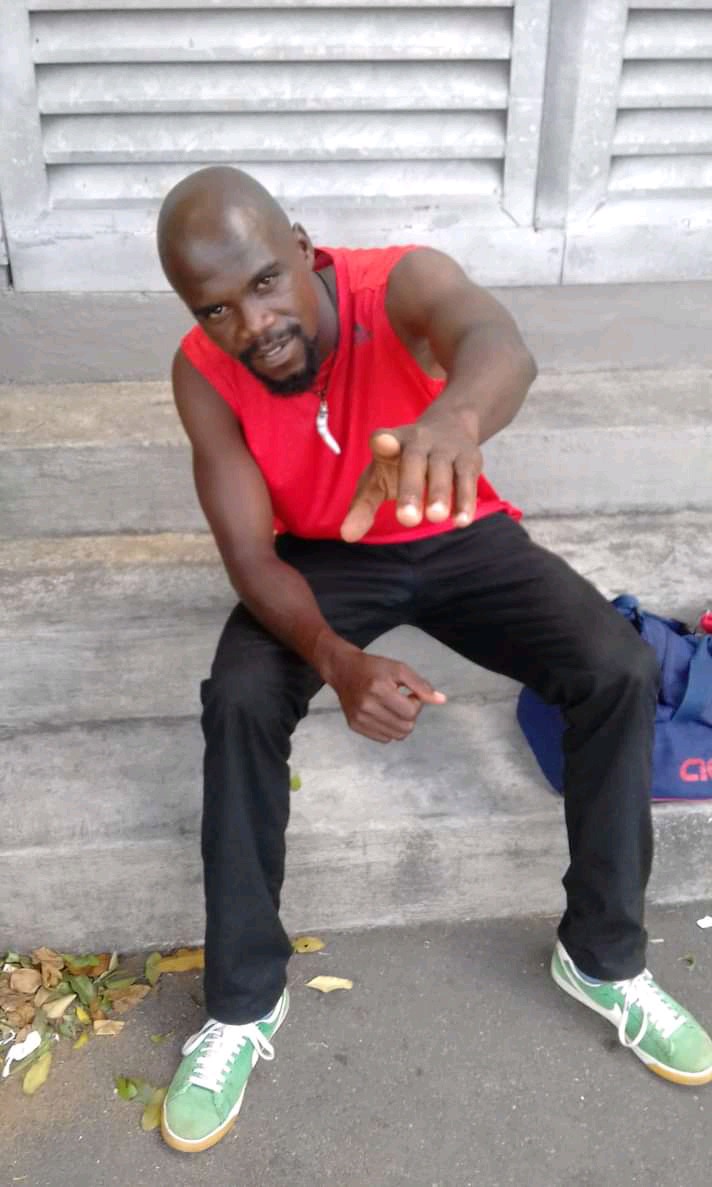 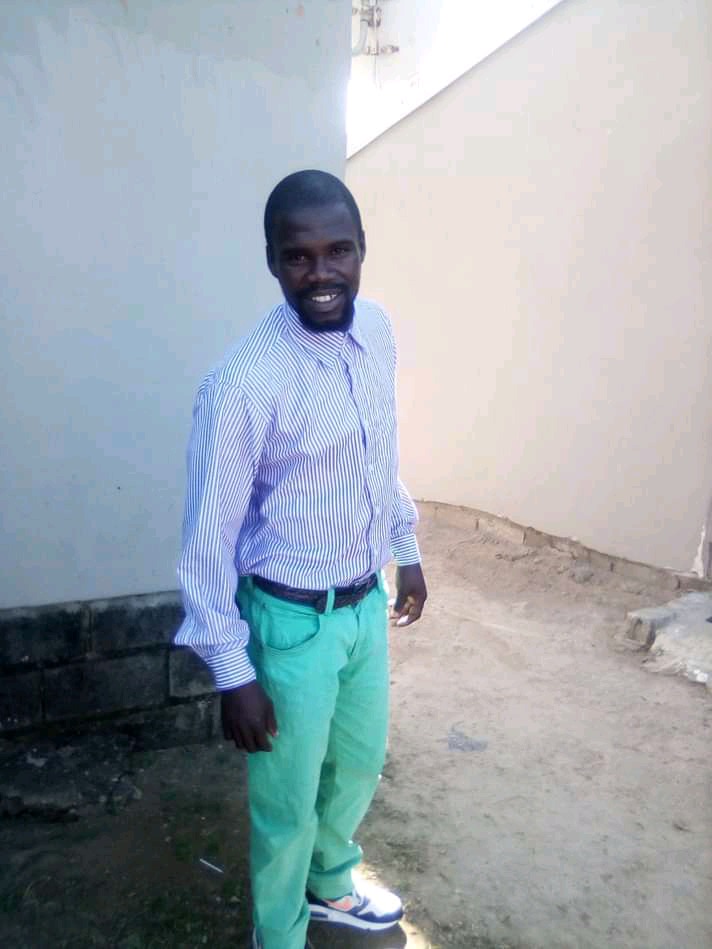 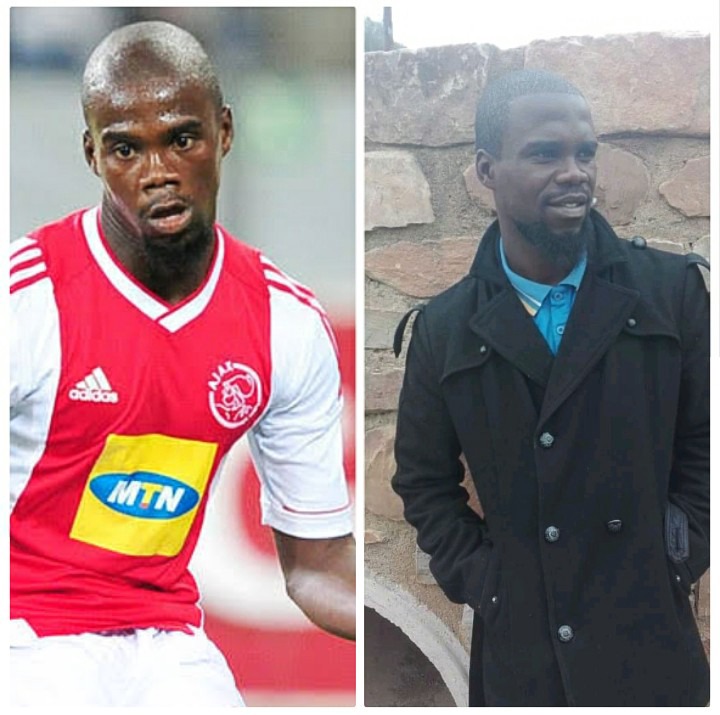