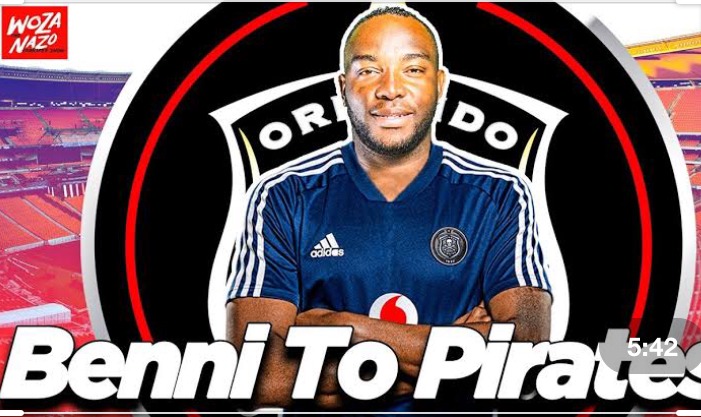 The Capetonian ended his own playing career by enjoying a successful spell with Soweto giants Orlando Pirates with whom he helped to win the treble in 2011/12 season. When the Buccaneers a s head coach Josef Zinnbauer decided to ways at some point, the former Bafana Bafana International striker Benni McCarthy seems to be an obvious choice to take over the German mentor when he leaves. Since he retired from playing, a decade later, McCarthy has three seasons of coaching in the PSL under his belt and after a successful spell at Cape Town City, he has got people talking again with what he has done at AmaZulu.So much that he appeared a strong candidate for the Bafana job, which eventually went to Belgian Hugo Broos instead. But he told media that he won’t turned down an opportunity to coach the Buccaneers if Irvin Khoza come calling for his name. 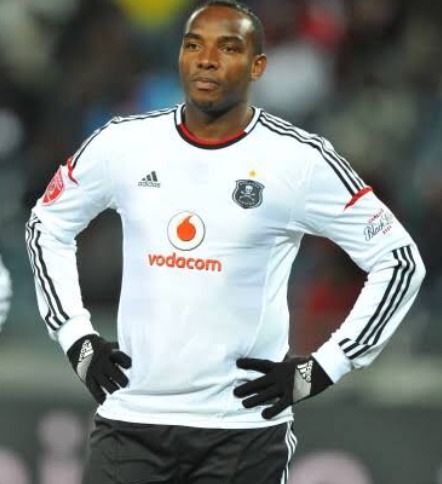 ” To be honest with you, I did enjoy my time at Orlando Pirates. We won the famous treble and since them they haven’t did the same thing again. The coach whose there is doing an incredible job. He came in when things when down and changed it for the better. But if Dr Irvin Khoza was to come and tell me that he is giving me the job to coach the same team I won treble with, wow I couldn’t turn that down. To be honest it will be a dream come true for me. But respect to the man in charge now,” Benni told Goal.com reporters. 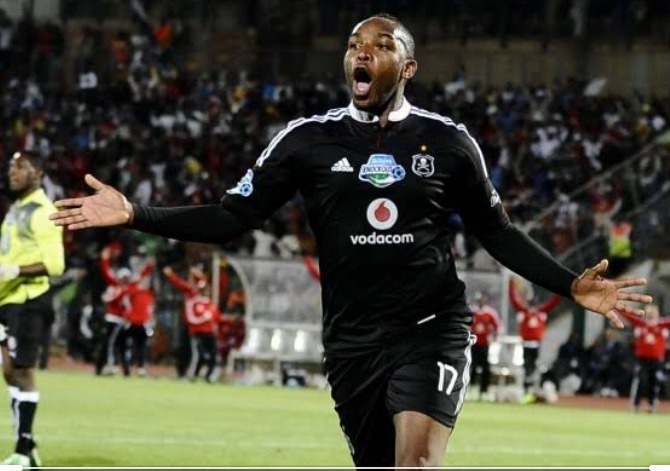 Currently at Pirates, there’s unease amongst fans over the man in charge Josef Zinnbauer, and McCarthy’s name was being thrown around on social media platforms on Sunday as a potential replacement for the German mentor after Pirates 4-0 loss to Raja Casablanca in their CAF Confederation Cup match in Morocco. Some of the fans have been calling for Zinnbauer name to be sacked, but others ask for him to be given time. Let me know what you think.